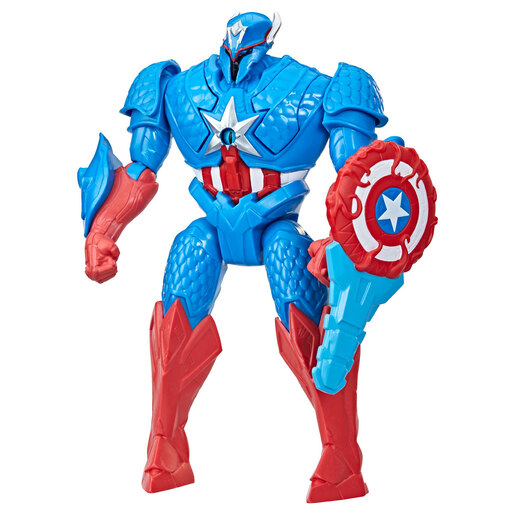 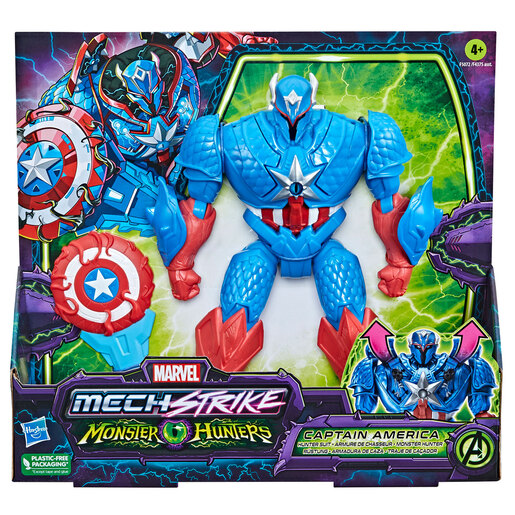 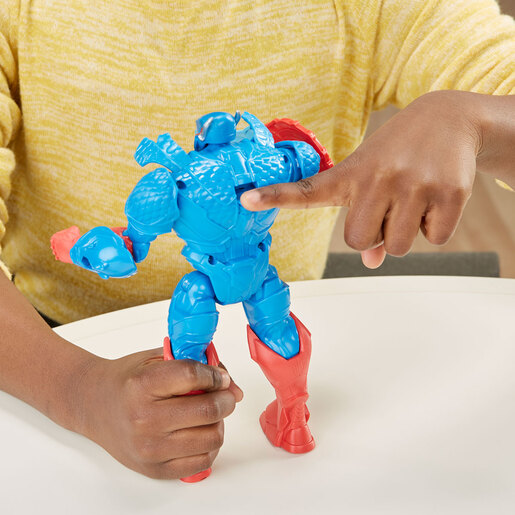 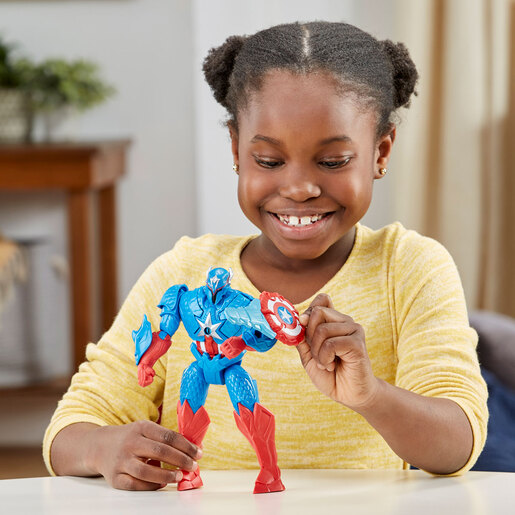 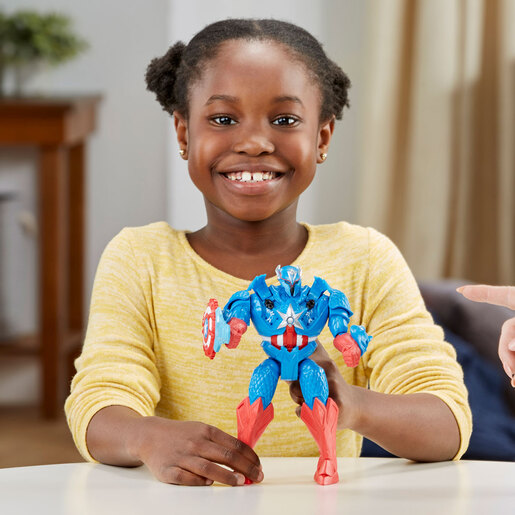 Tony Stark and Dr. Strange use science and magic to upgrade the Avengers’ armor so they can battle Doctor Doom and his monster-ized villains!