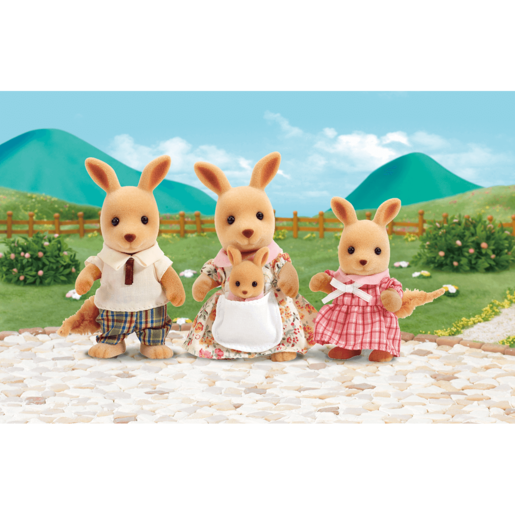 The Springer Family are the most sporty in the Sylvanian Families.

Father Bruce Springer runs the Sylvanian Cricket Club and is also the captain of the team. Depending on which team wins the toss of the coin he either opens the batting or begins the bowling.

Mother Shelia Springer is a great all round sportswoman and is especially good at netball. She is often found at the netball courts either playing her favourite position of goal defence (GD) or coaching one of the junior teams.

“Winning is not everything, beating your PB (Personal Best) is!” she claims. Sister Joanne Springer, like the rest of her family, is sports mad. Her favourite activity is running; to be precise, long distance running.

She trains very hard at this, getting up at six o’clock every morning in order to run around the fields, having a quick shower before she dashes off to catch the school bus.

Baby Joey Springer loves to play bat and ball with his father, Bruce. He usually misses the ball with the bat, which makes both him and his daddy laugh.

This four figure set’s ideal for children aged three years and up. 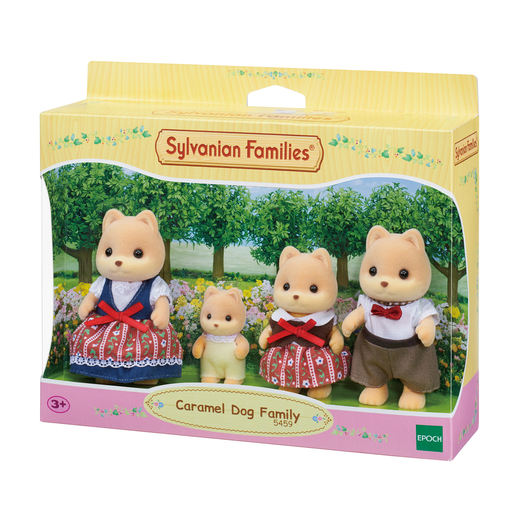 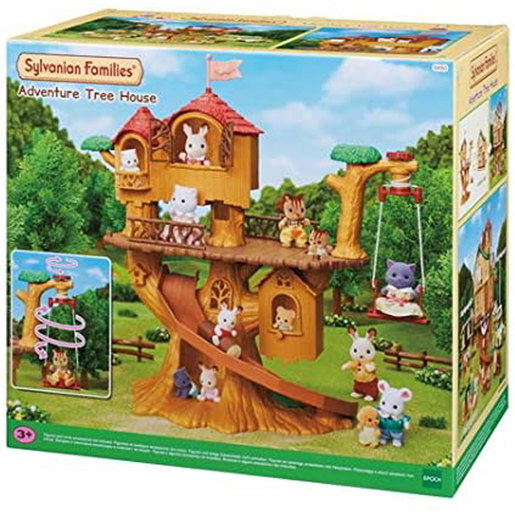 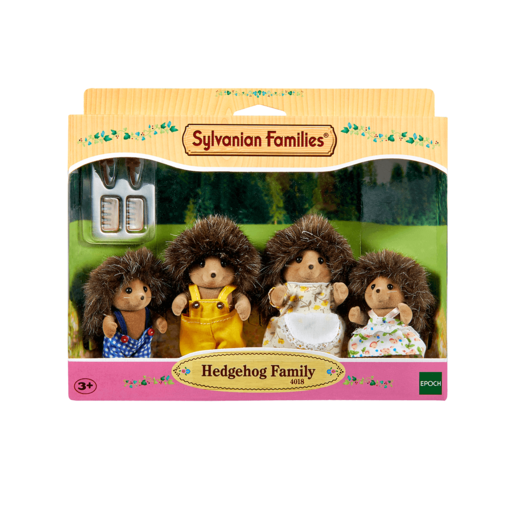 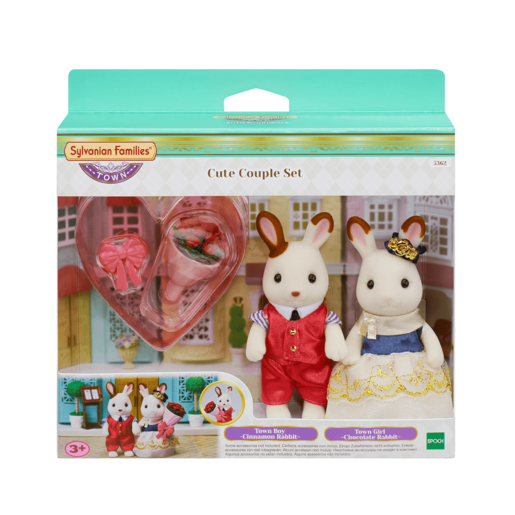 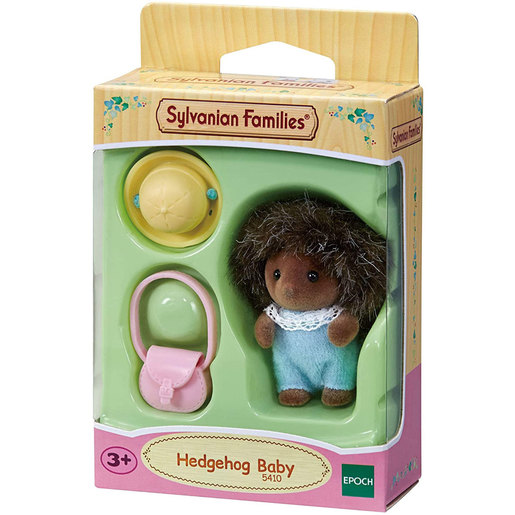 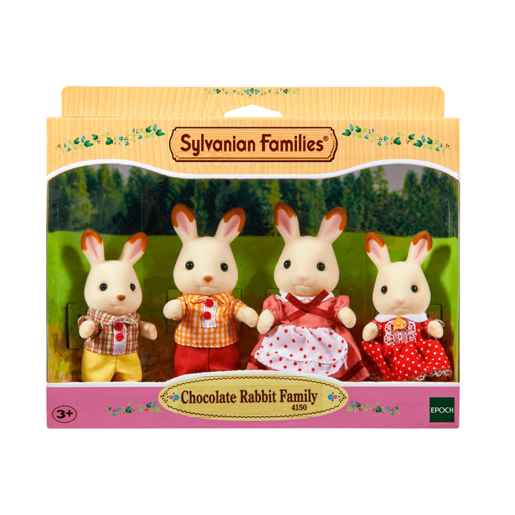 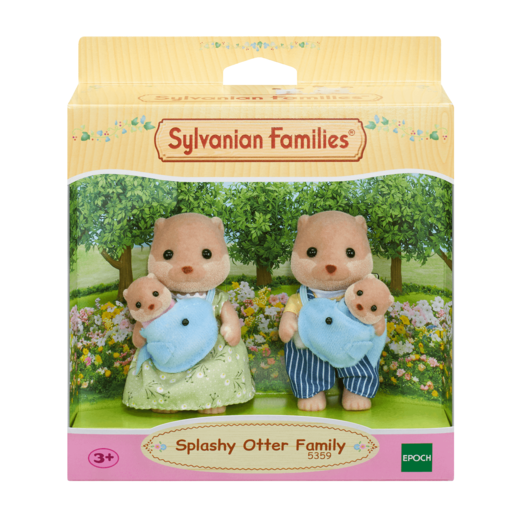 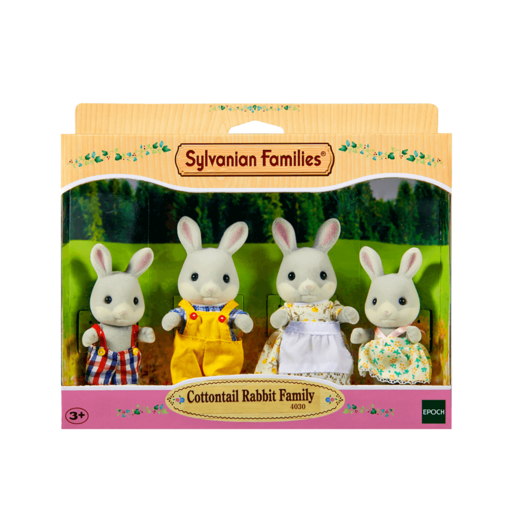