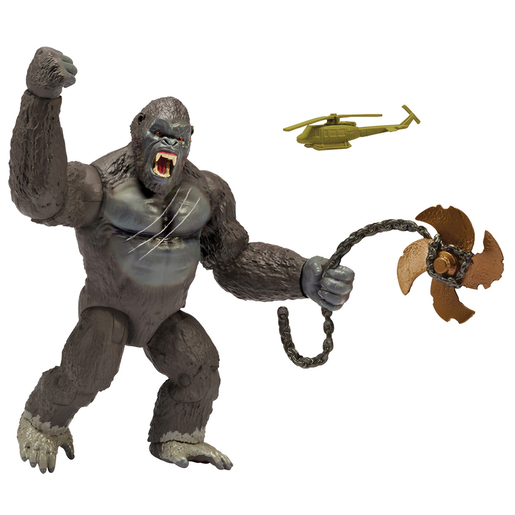 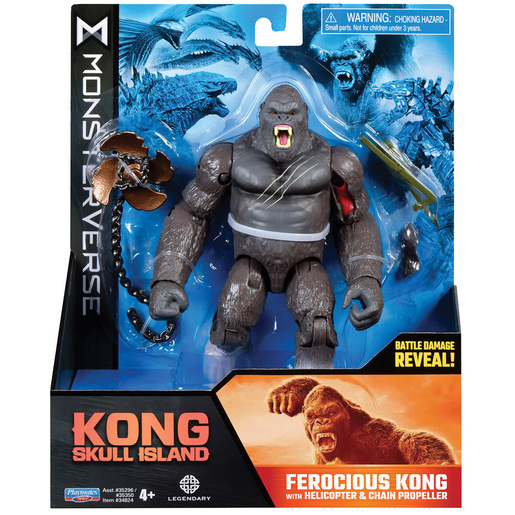 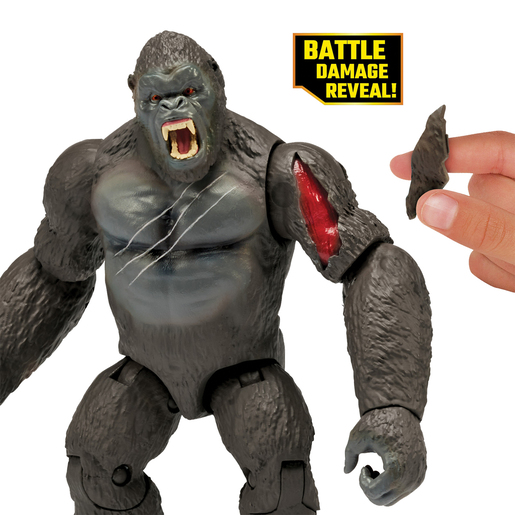 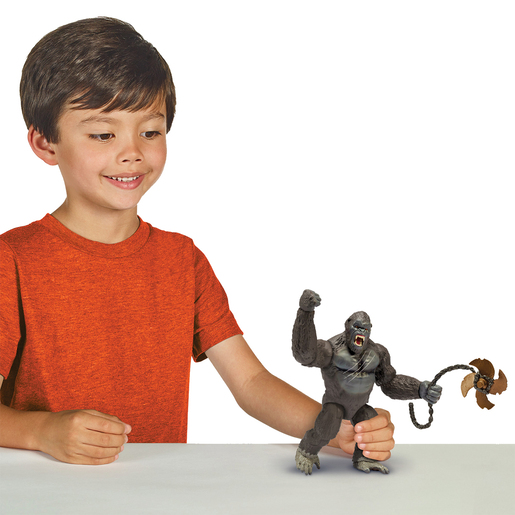 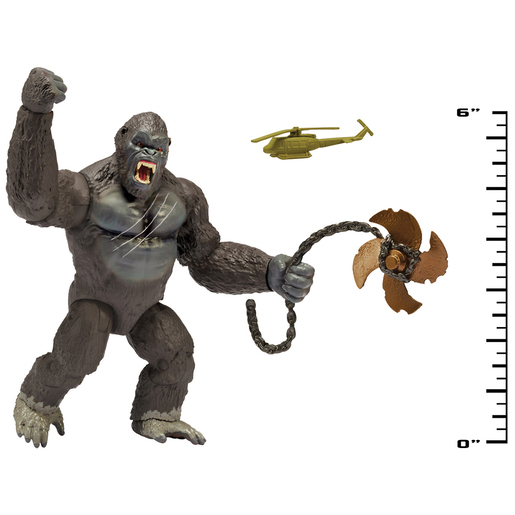 The monsters of ancient myths and legends are real and battle for dominance across the world! Humanity’s efforts to co-exist with these titanic forces of nature is led by Monarch: a highly equipped organization of the bravest scientists, adventurers, and military specialists in the world.