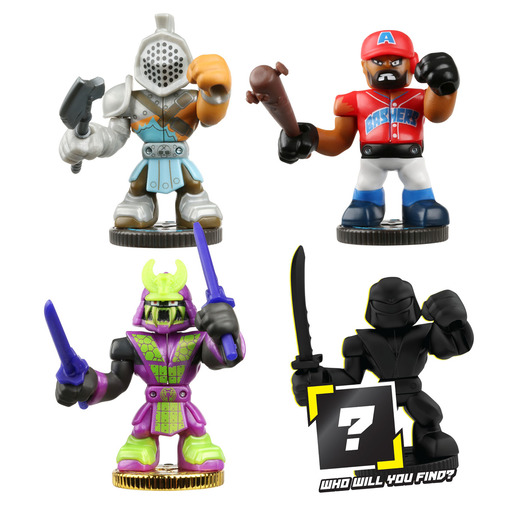 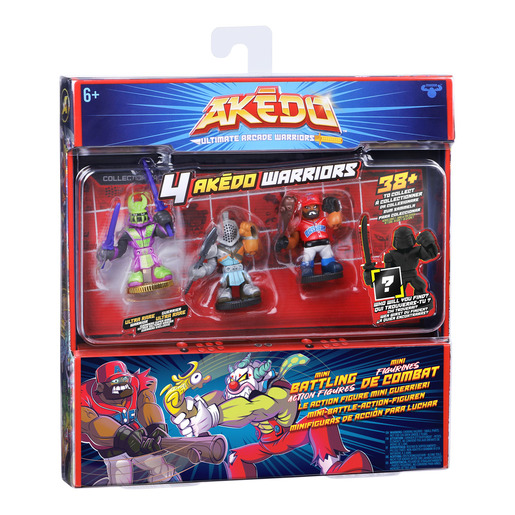 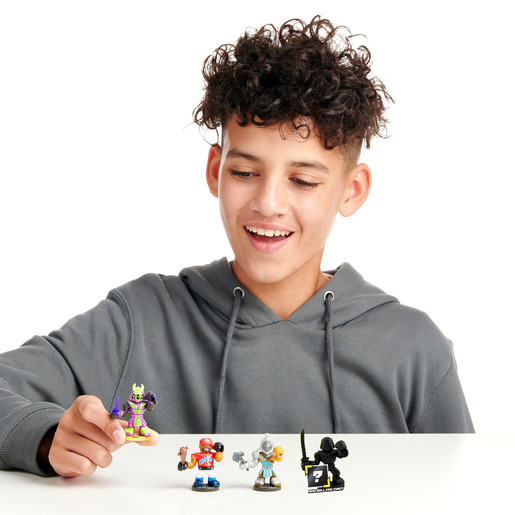 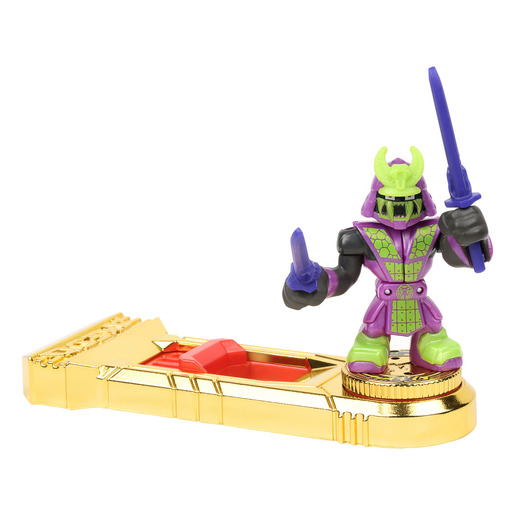 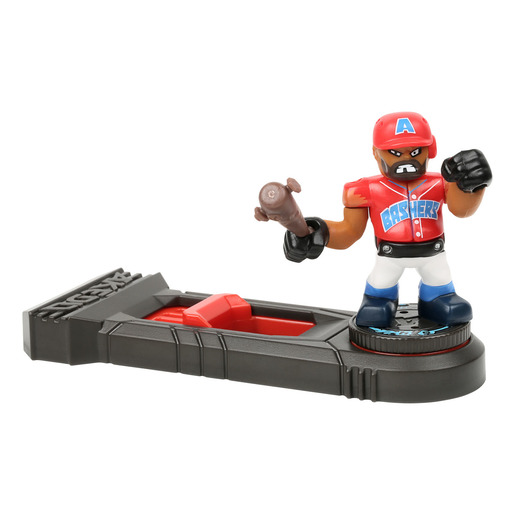 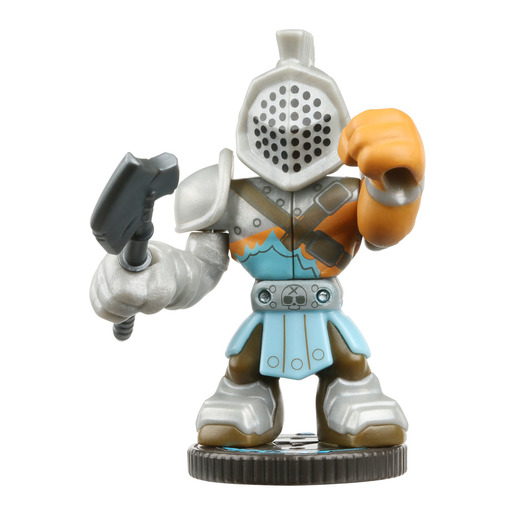 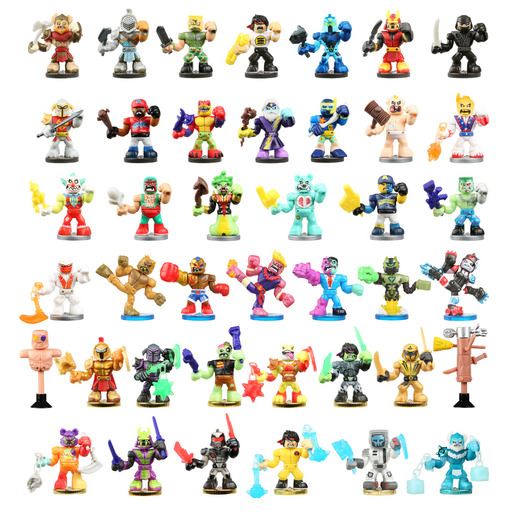 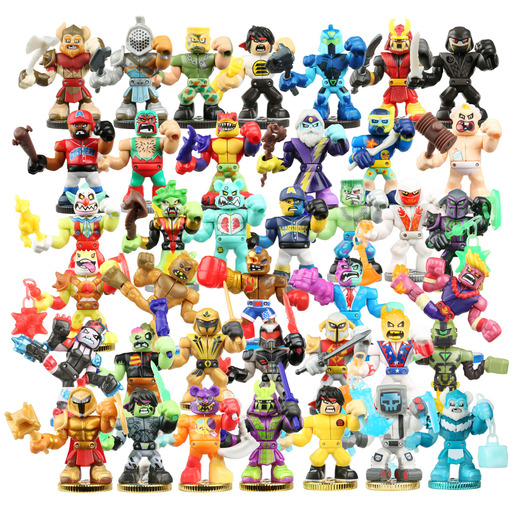 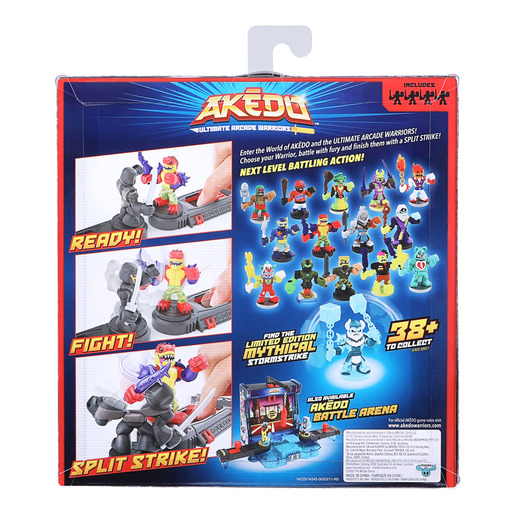 "Enter the world of Akedo and the Ultimate Arcade Warriors! Mini Battling Action Figures with Next Level intensity! All the extreme moves of arcade fighting games has leapt off the screen and into your hands for some REAL battling action!

Choose your Warrior, battle with fury and finish them with a Split Strike! - GAME OVER! Take on and challenge your friends as you battle to become the Ultimate Arcade Warrior. READY: Select your Warrior and place them onto your Battle Controller.

FIGHT your opponent with speed and fury then watch them fall as you finish them with a ""SPLIT STRIKE""! Collect deep into the world of Akedo with the Warrior Collector Pack! This awesome 4 Pack contains 3 Mini Battling Action Figures on show; Starbreaker, Tear Bear & Wildtide plus one hidden mystery Mini Battling Figure for you to unbox! Who will you find waiting to burst out from inside?

The world of Akedo has over 38 epic Mini Battling Action Figure toys for boys to collect and fight with. There are so many awesome Warriors to find with different fighting styles plus different weapons and you can find them all in these Collector Packs. Search for Classic, Epic, Ultra Rare and Legendary Warriors.

Hunt down the Limited Edition ""Glow-in-the-Dark"" Mythical Lightning Viking- Stormstrike! Keep collecting and build the ultimate team of Akedo Warriors. There are nine Akedo Warrior Collector Packs to collect, so that you can build up you squad - FAST! Will your Warriors be on the winning team and become Legends of Akedo?"