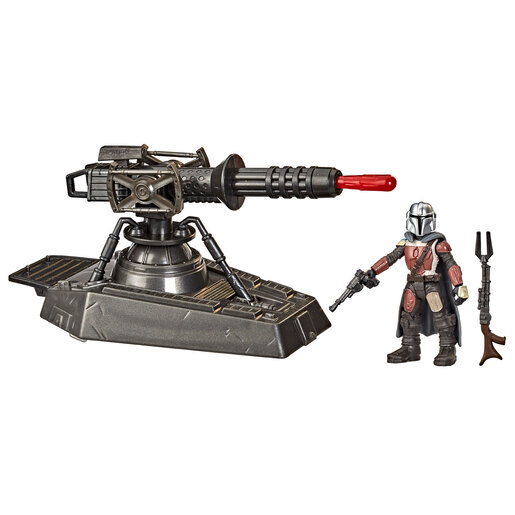 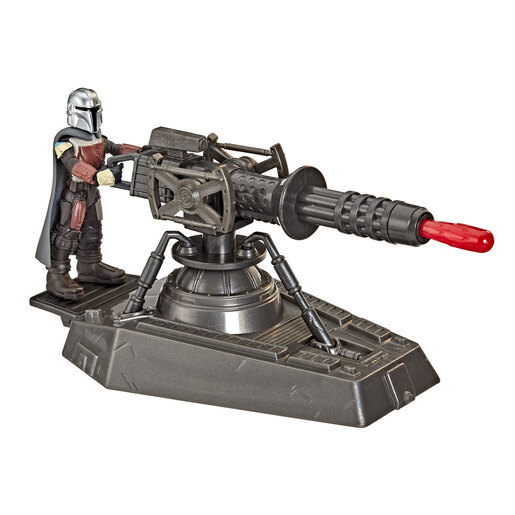 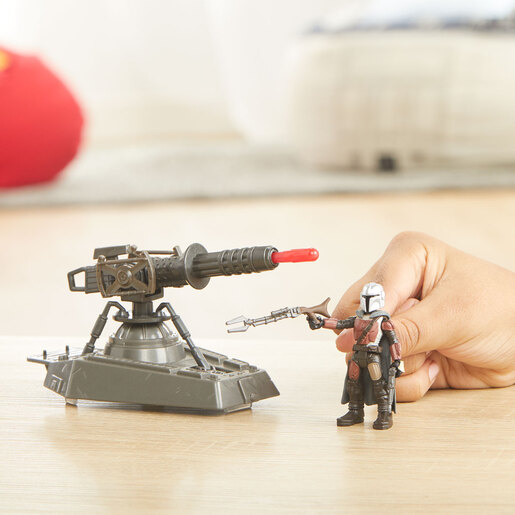 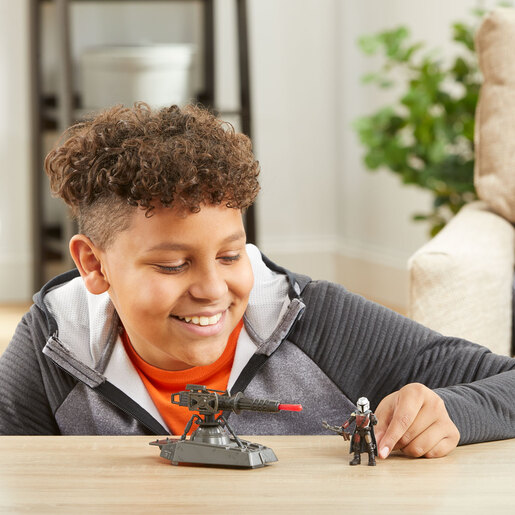 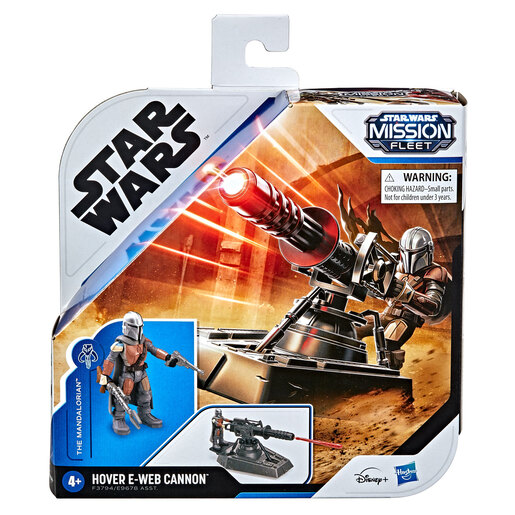 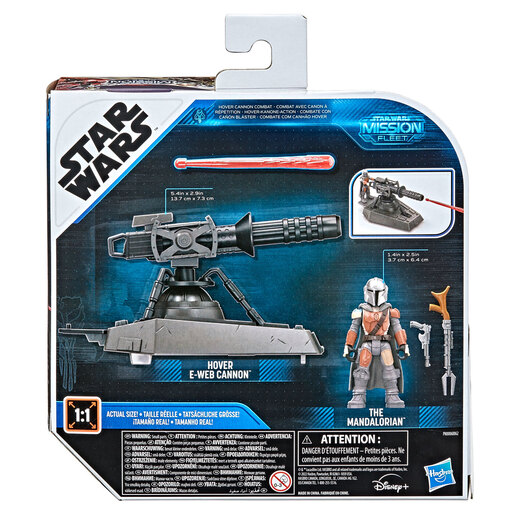 The Mandalorian is battle-worn and tight-lipped, a formidable bounty hunter protecting a mysterious alien pursued by bounty hunters on behalf of Imperial interests Blast off into galactic action and adventure with the Star Wars Mission Fleet figures and vehicles!

These fun figures and vehicles allow kids to imagine action-packed battles between the dark side and the light side of the Force.

The 2.5-inch-scale Mission Fleet figure is detailed to look like the Mandalorian character from the Star Wars: The Mandalorian series, featuring poseable arms and legs, as well as 2 detachable accessories, including a pistol and a rifle.