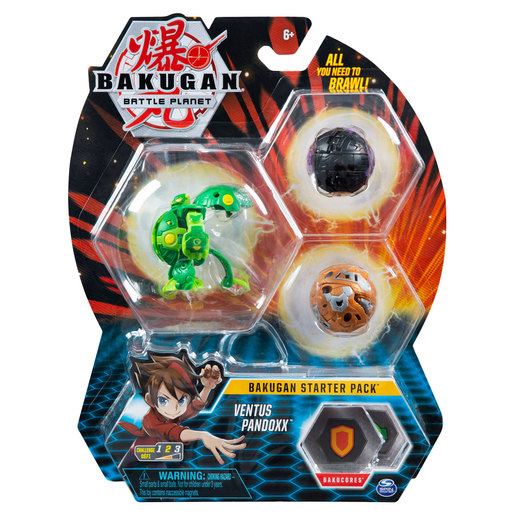 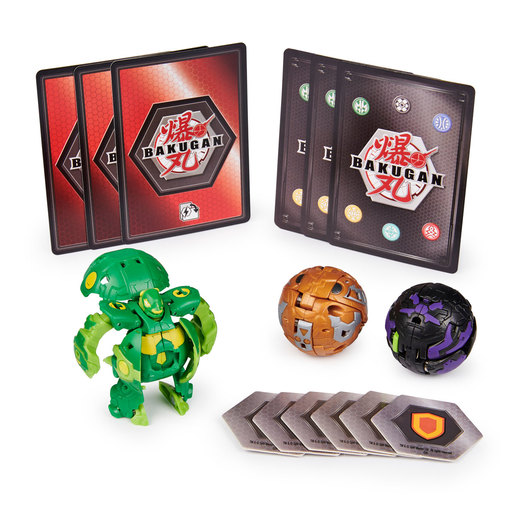 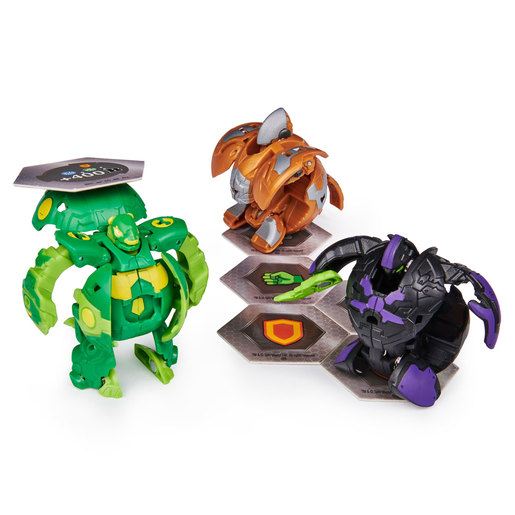 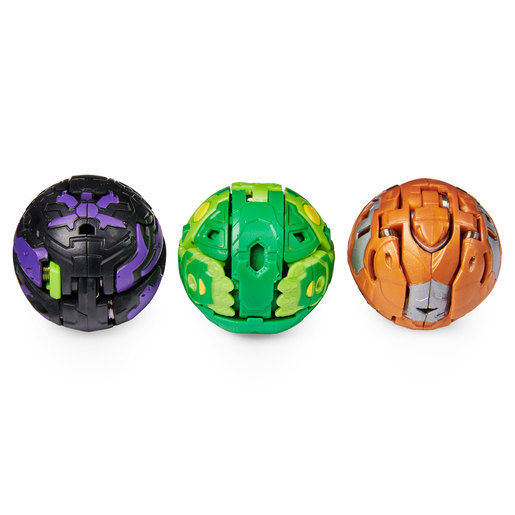 Roll into epic action with this all-powerful Bakugan Pack! Are you ready to become a Bakugan Master?

Containing two transforming Bakugan and one transforming Ventus Pandoxx Bakugan Ultra, this Starter Pack has everything you need to face your friends in battle brawlin' action!

To get started, roll your Bakugans over the BakuCores. Then watch them leap into rip-roaring battle action as they reveal their hidden power.

Suitable for children aged 3 years and over.