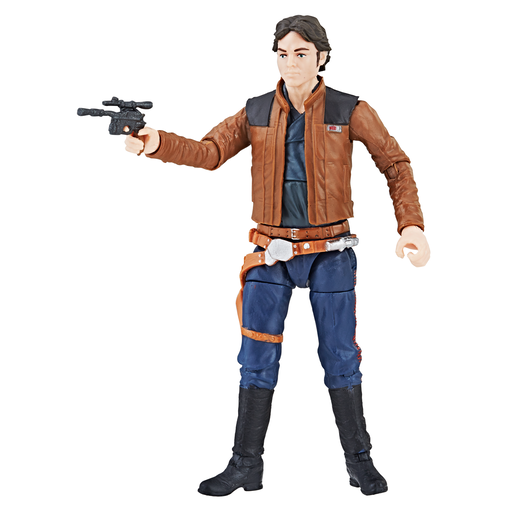 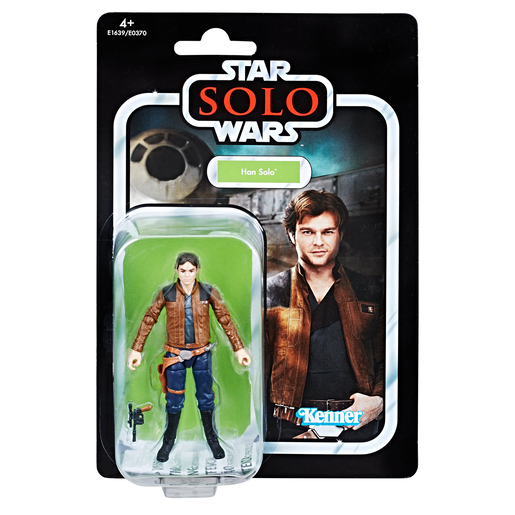 Recreate Han Solo's most iconic scenes from the iconic Star Wars franchise, with this Han Solo figure, which is inspired by iconic Bounty Hunter and reluctant friend to the Rebellion.

Whether he's frozen in carbonite, flying the Millenium Falcon or shooting his blaster above the infamous Sarlacc pit, Han Solo is the perfect figure for action-packed adventures.

Suitable for children aged 4 years and over. 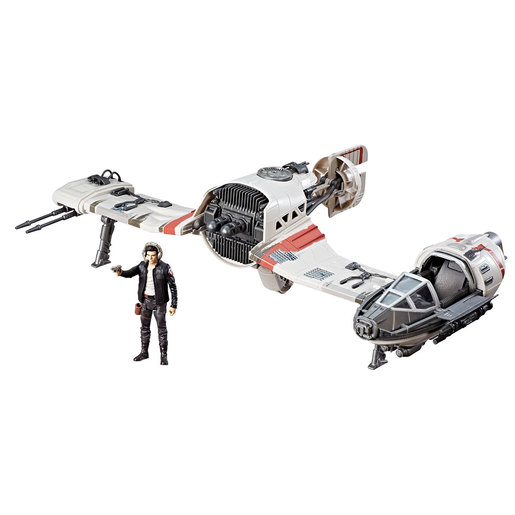 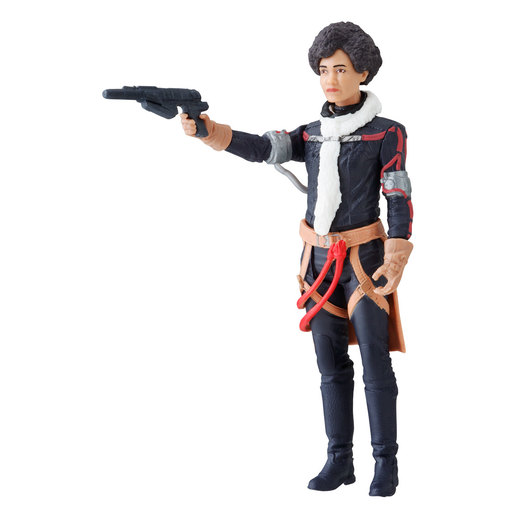 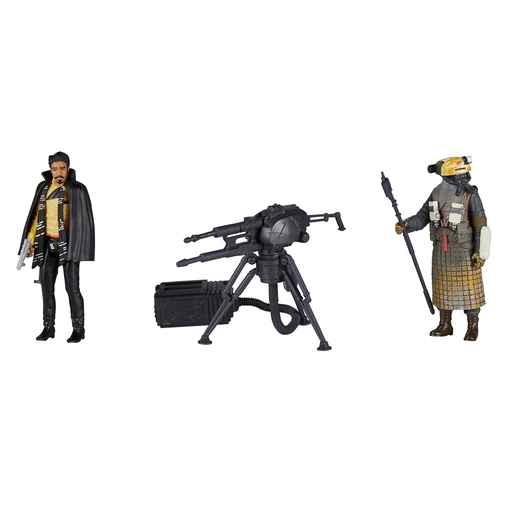 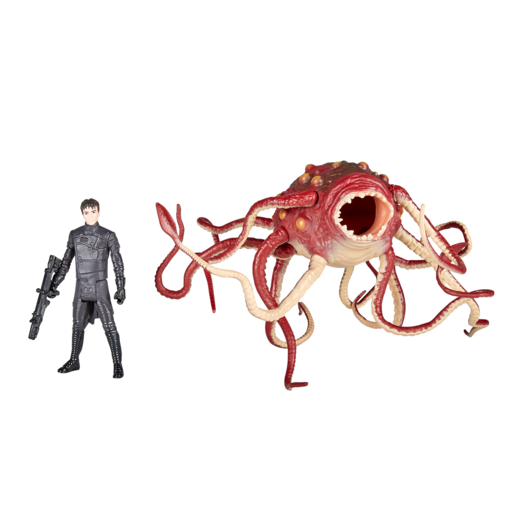 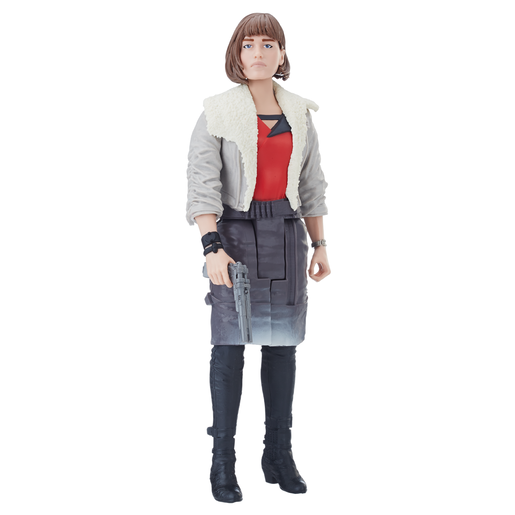 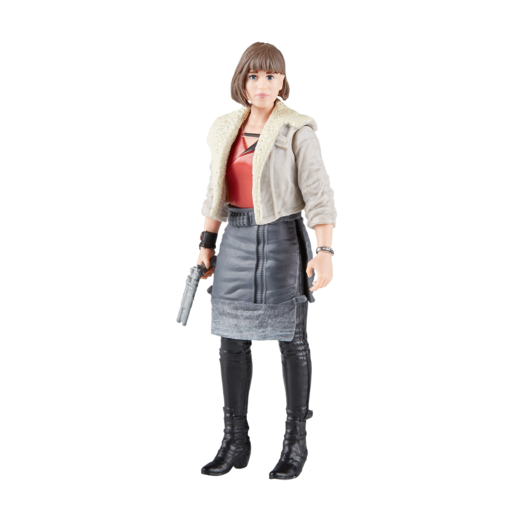 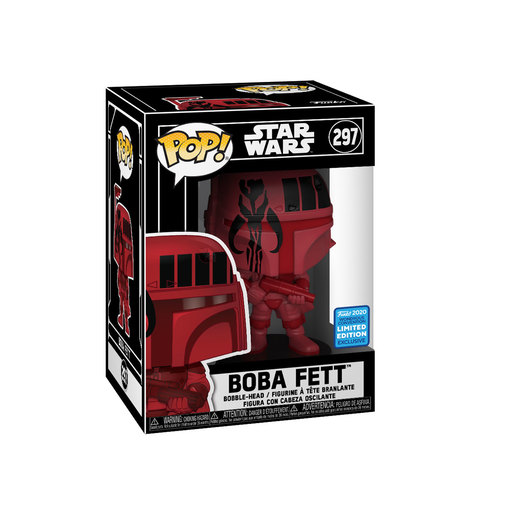 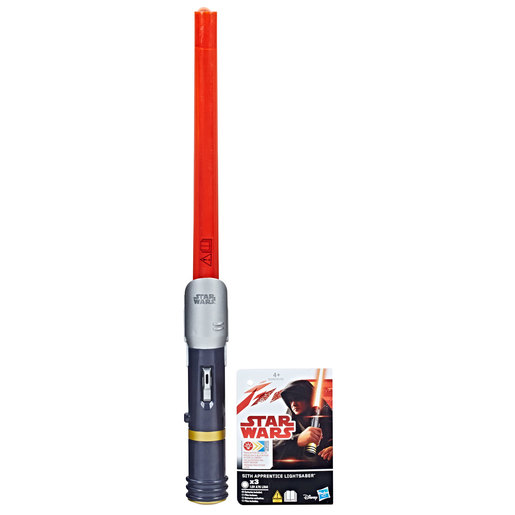