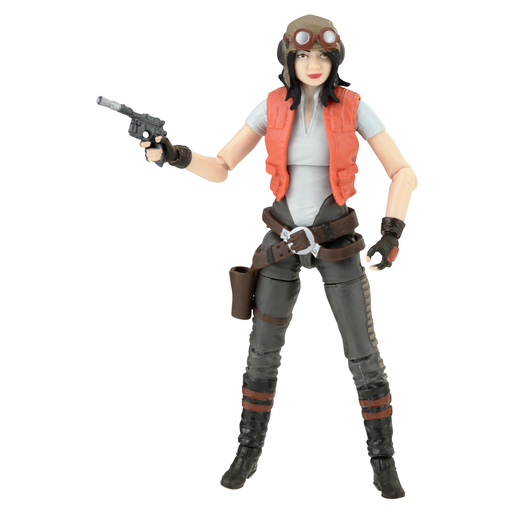 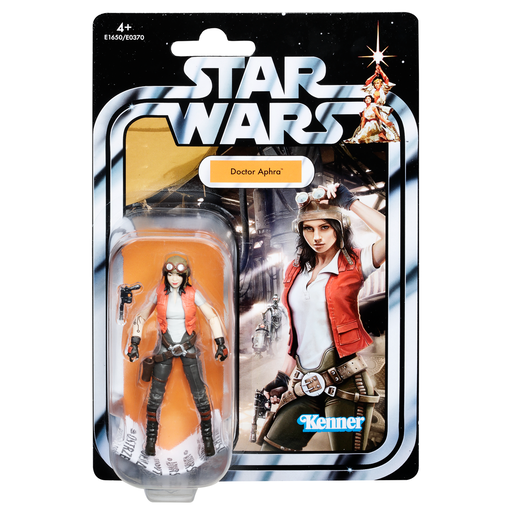 Engage in exciting action from a galaxy far, far away with this Star Wars Doctor Aphra figure.

Inspired by the character which first appeared in the Star Wars: Darth Vader comic book series, this Doctor Aphra figure is ideal for recreating adventures and scenes from the Star Wars universe.

Suitable for children aged 4 years and over.