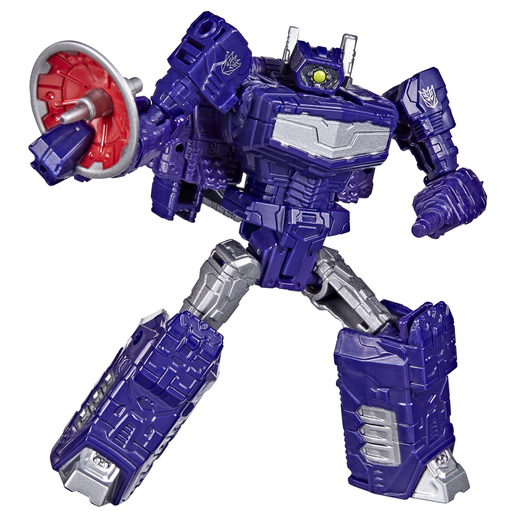 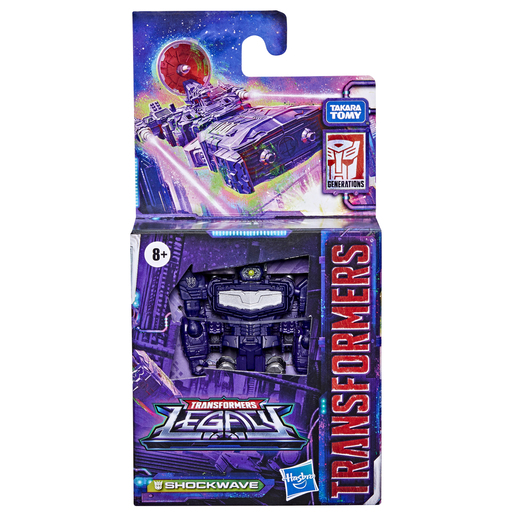 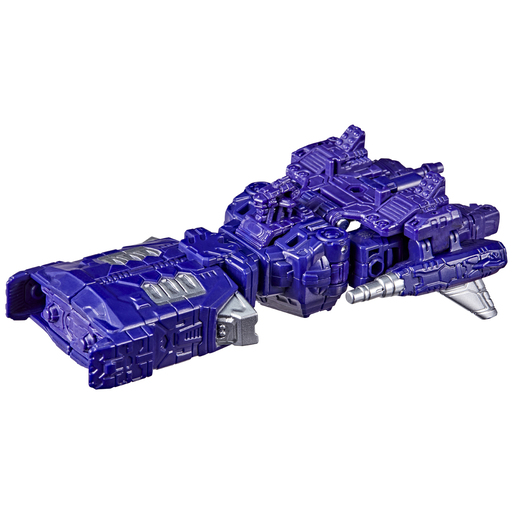 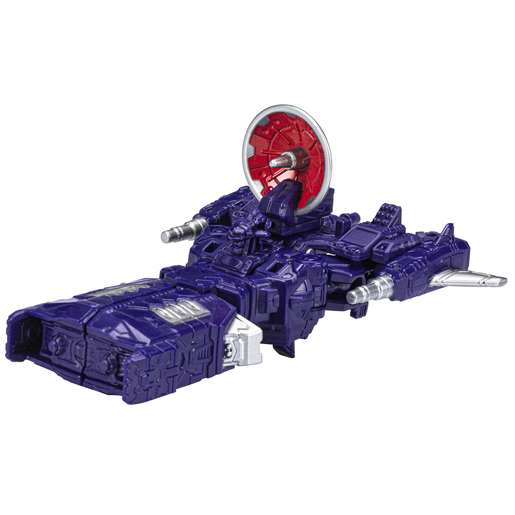 Harness the power of Energon with the Transformers: Legacy Core Shockwave robot toy! Devoid of all emotion, Shockwave feels that a scientific approach to leadership is the logical choice.

Universes continue to collide! Transformers: Legacy brings together fan-favorite characters from across the Transformers multiverse. Figures feature deco inspired by their universe with an updated Generations design.

In honor of the almost 40-year legacy of Transformers entertainment, the fandoms come together from across the Transformers multiverse, all in one toy line. Transformers: Legacy action figures are more than just kids’ toys. They’re exciting collectibles for fans of all ages!