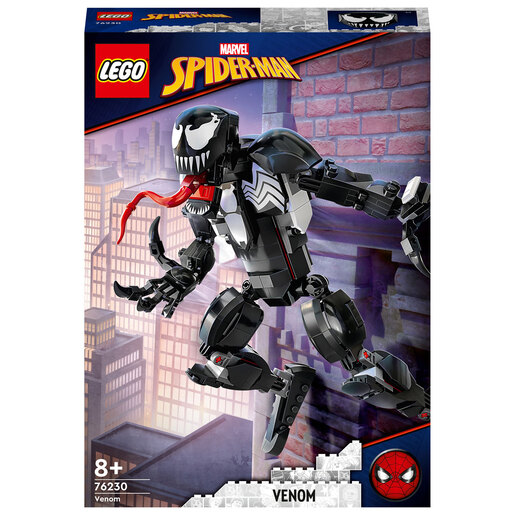 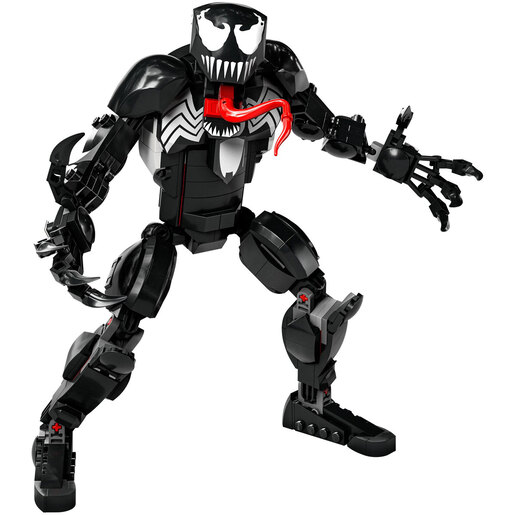 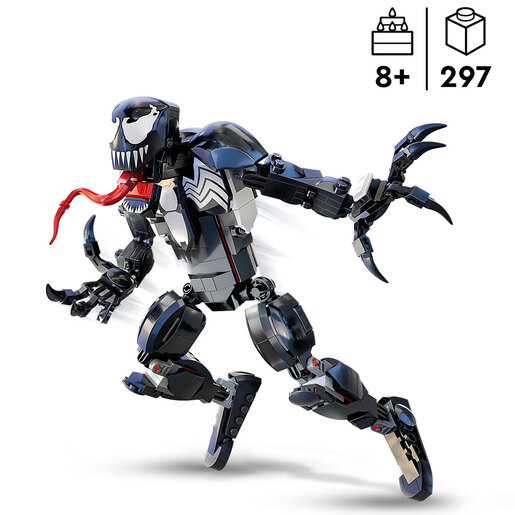 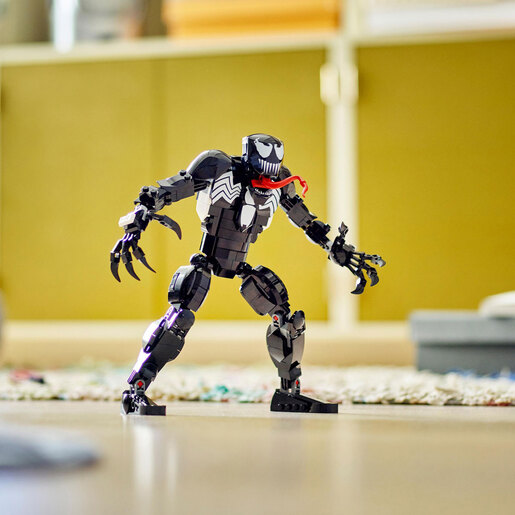 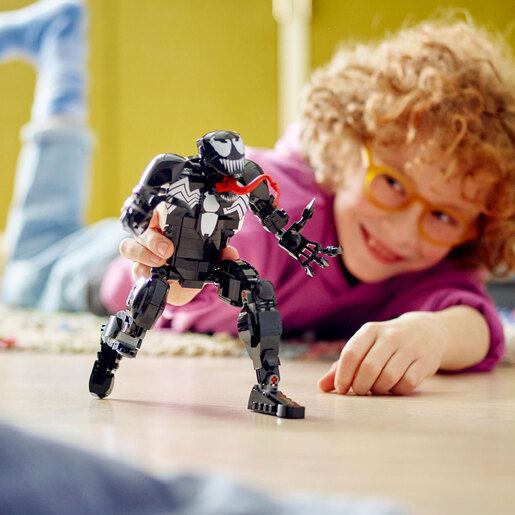 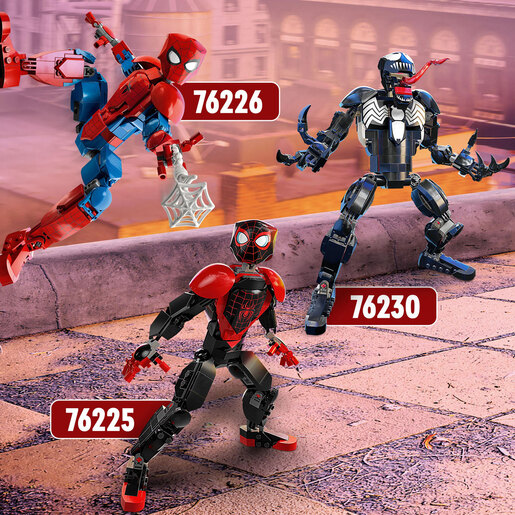 Based on the iconic Spider-Man villain Venom, the alien symbiote from the Marvel Universe, this fully jointed toy action figure is just like the real thing.

Featuring claw-like fingers, the collectible Venom figure can be easily moved and positioned as kids battle their way through endless exciting missions. When the day’s super villain action is over, the flexible figure looks great on display.

The free LEGO Building Instructions app, available for smartphones and tablets, lets kids view, zoom and rotate the model as they build, giving them an amazing sense of immersion and interaction during the construction process.