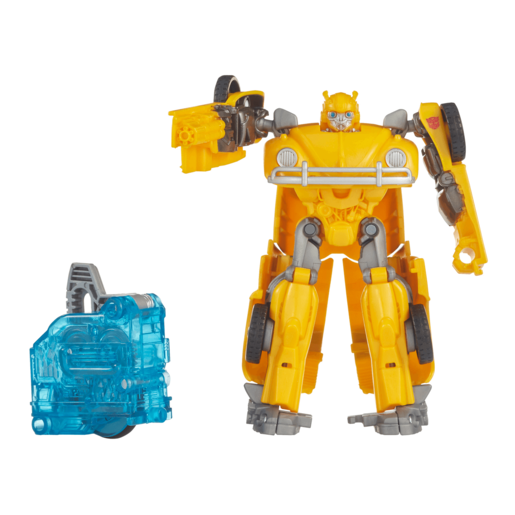 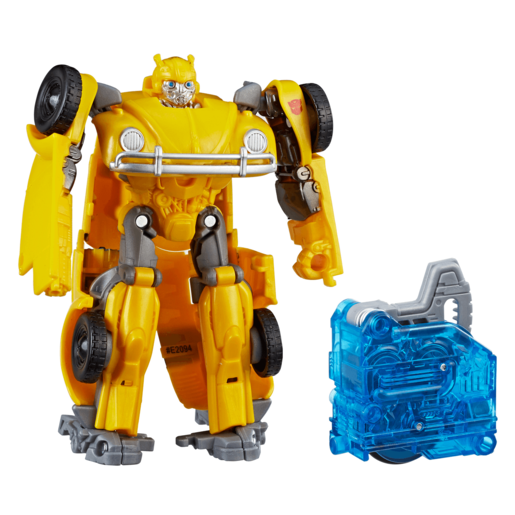 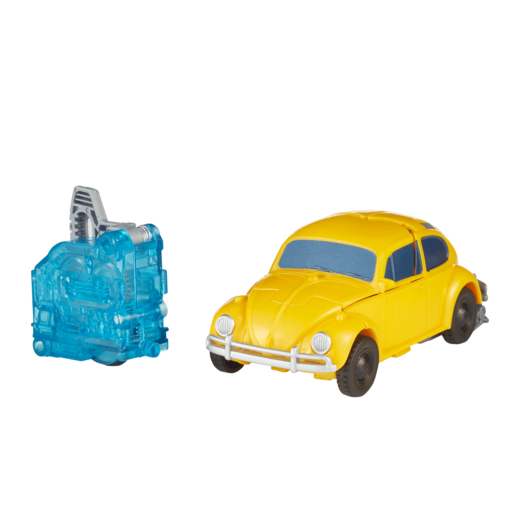 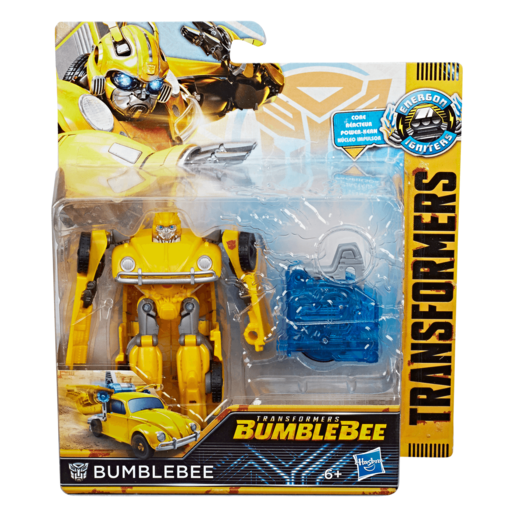 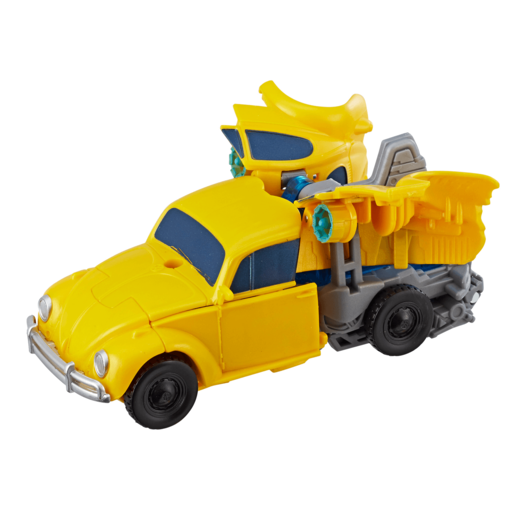 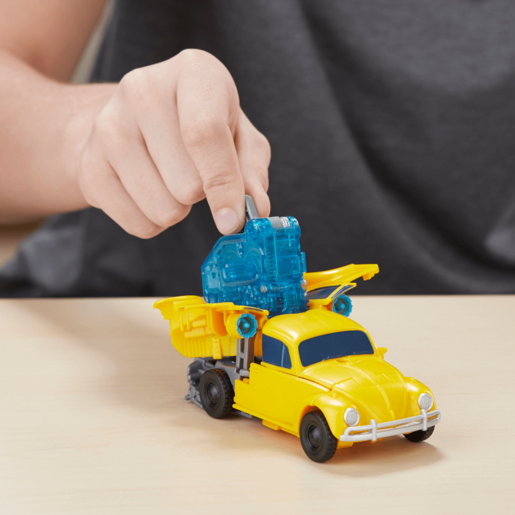 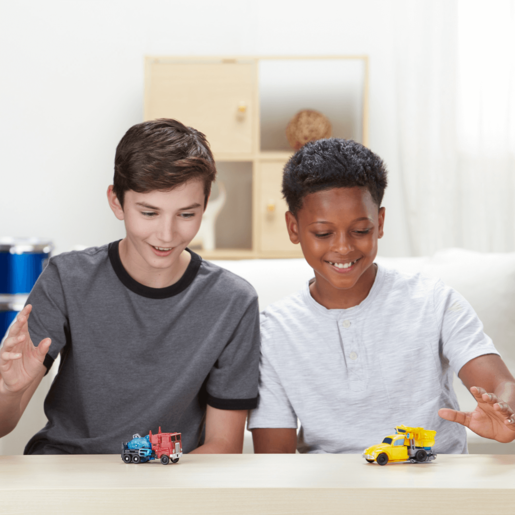 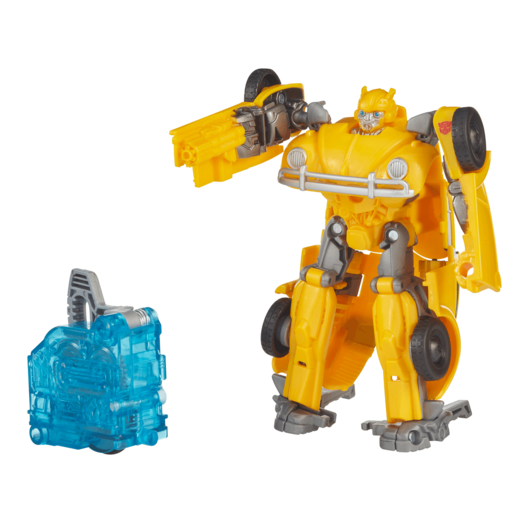 Harness the explosive action of Transformers: Bumblebee with the Energon Igniters Bumblebee!

Energon is the source of power for all Transformers and with the Power Plus Series, you’ll have the fuel you need to create the most awesome fights.

When Decepticons attack, convert Bumblebee from a vintage VW Beetle to a robot in just eight steps. He’ll speed circles around them or attack with his Bumblebee stinger.

Plug in the Energon Igniters core included in the pack and push down to unleash the incredible driving power of Energon!

Collect other Energon Igniters figures and use the core to power up all your Transformers action.

Exciting Energon action for 6 and over.