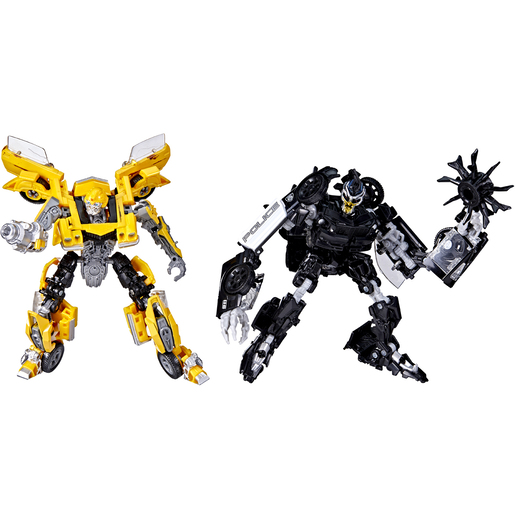 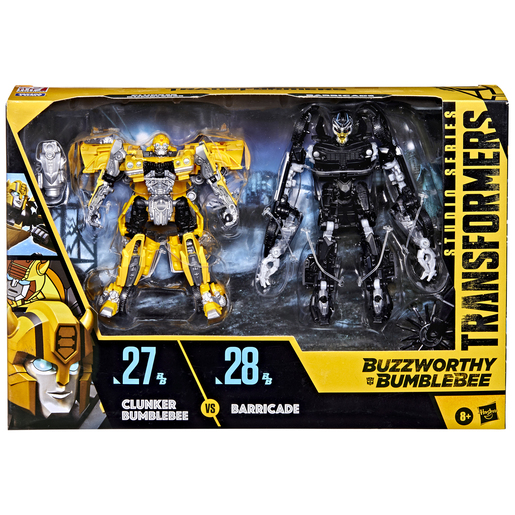 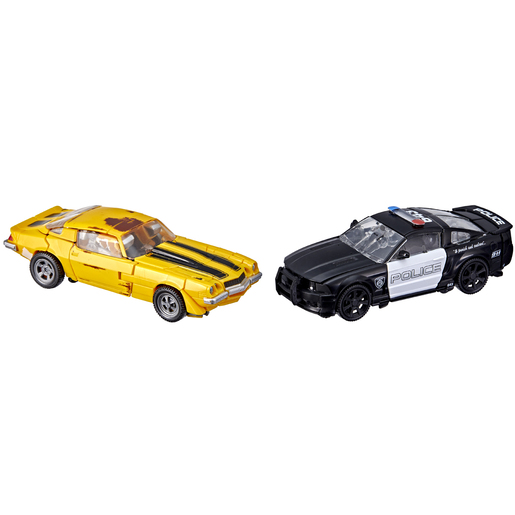 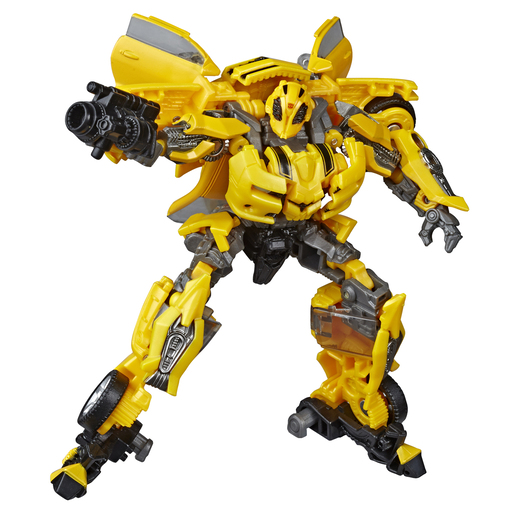 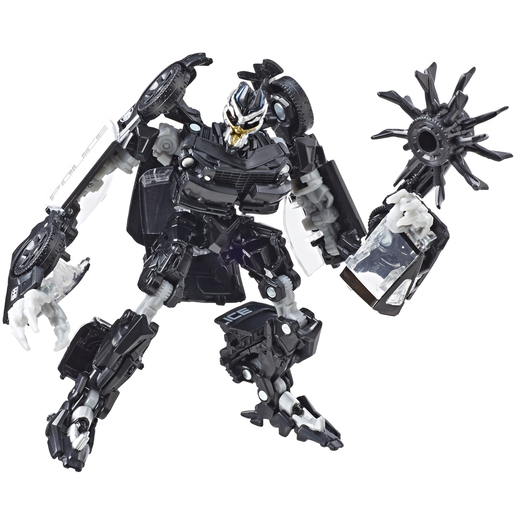 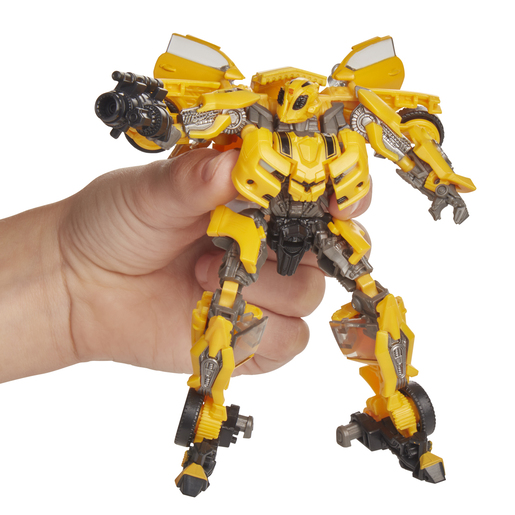 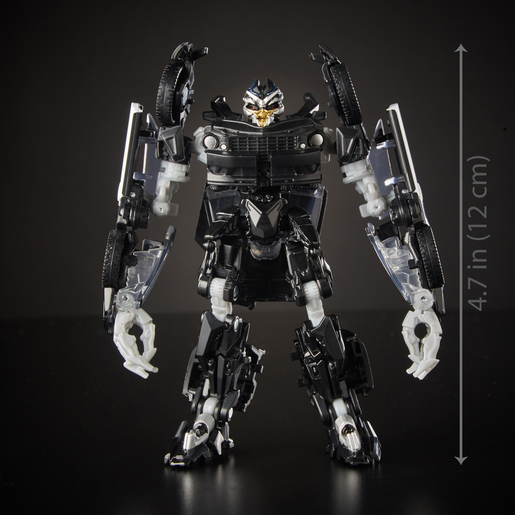 You've probably heard the buzz, but Bumblebee is kind of a big deal. And now the bodacious bot is making his mark with this Transformers Studio Series - Buzzworthy Bumblebee: 27BB Clunker Bumblebee Vs 28BB Barricade 4.5" Figures