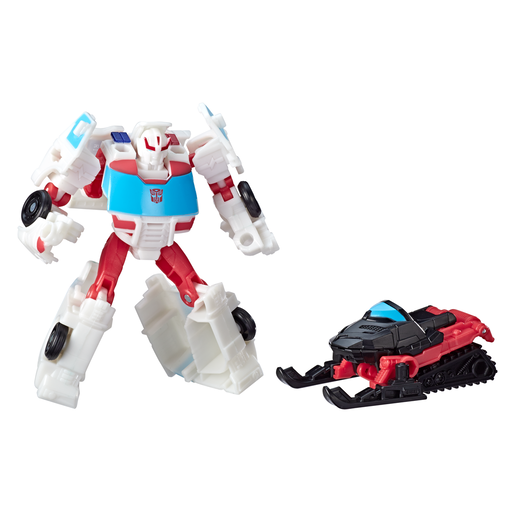 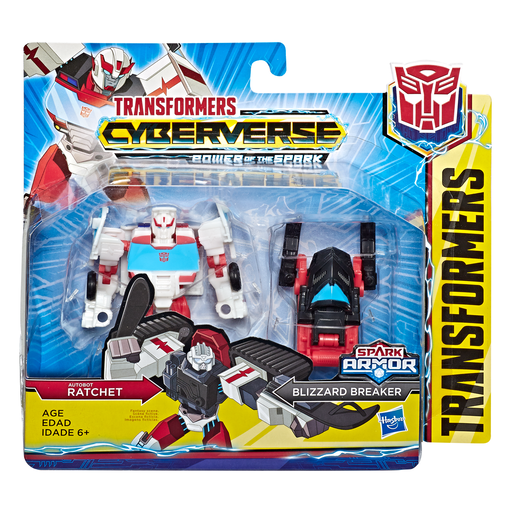 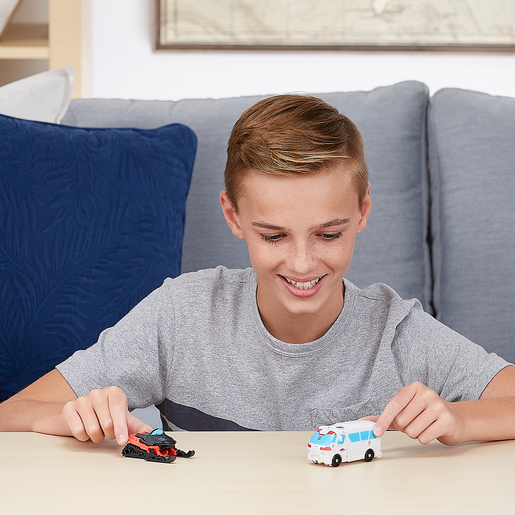 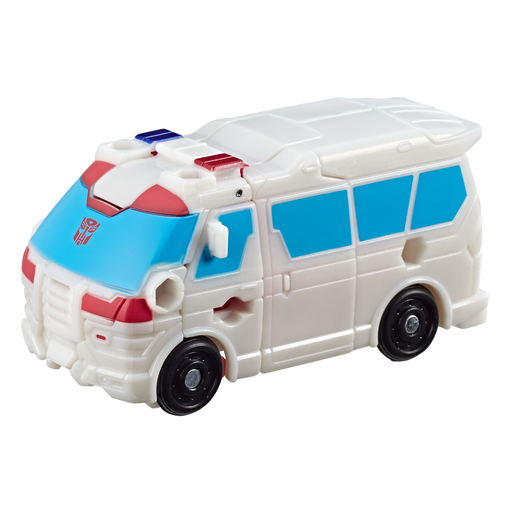 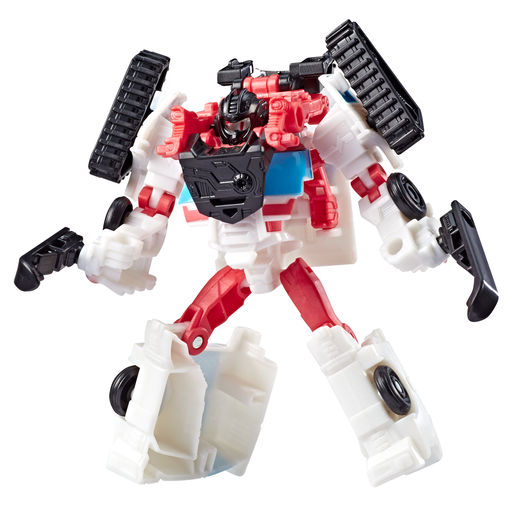 Defeat the Decepticons with this Transformers Cyberverse Battle — Ratchet and Blizzard Breaker set.

Inspired by the popular Cartoon Network show, Transformers Cyberverse, both Ratchet and Blizzard Breaker are battle-ready and can fight in new places and in new ways.

The Ratchet toy converts from robot to vehicle mode in 13 steps, then combines with his Blizzard Breaker vehicle to armour-up into
powered-up mode. 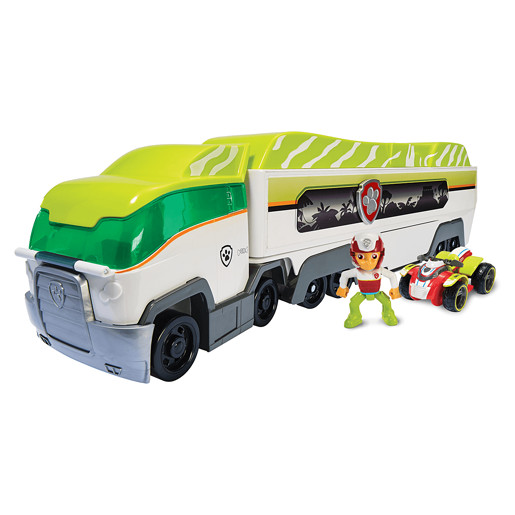 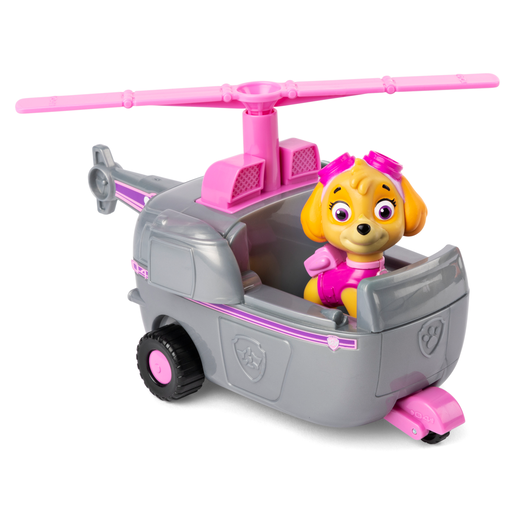 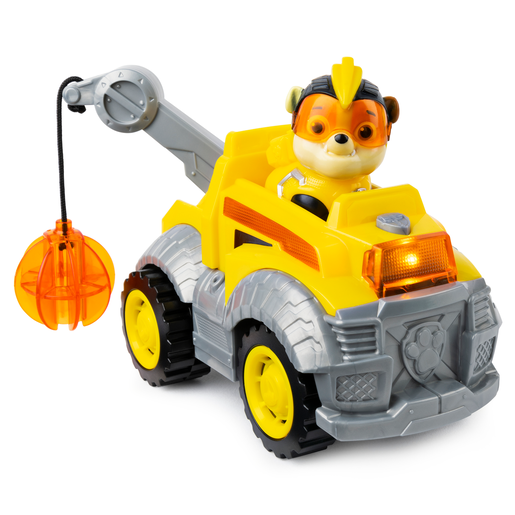 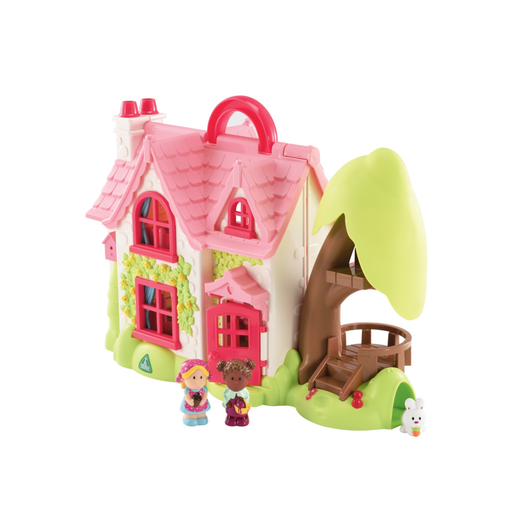 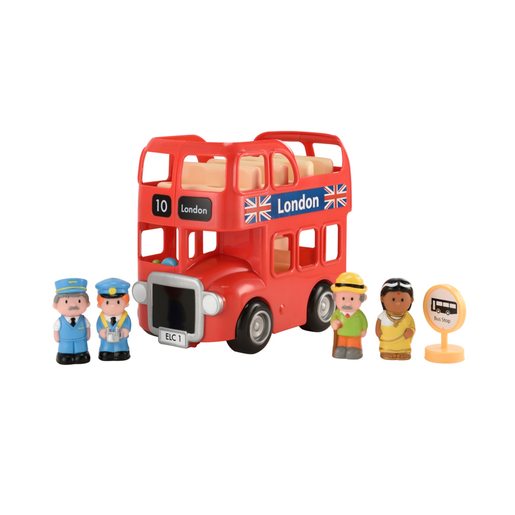 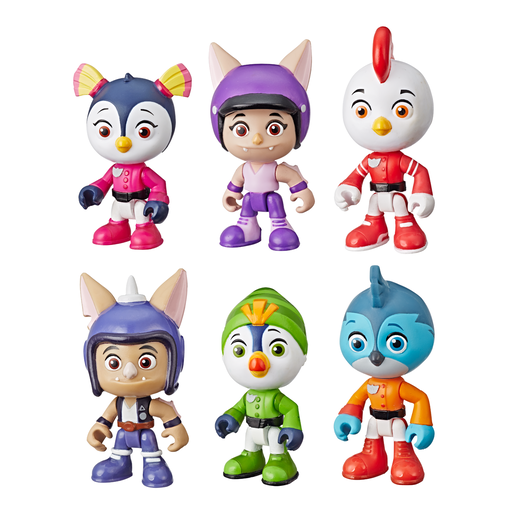 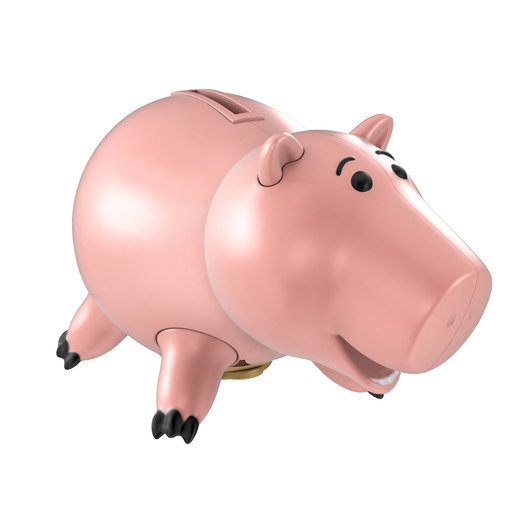