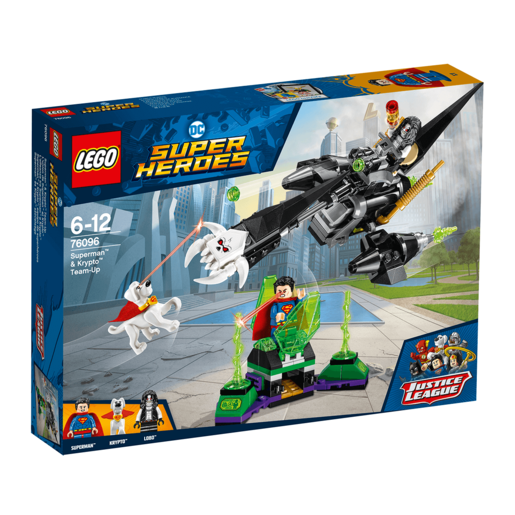 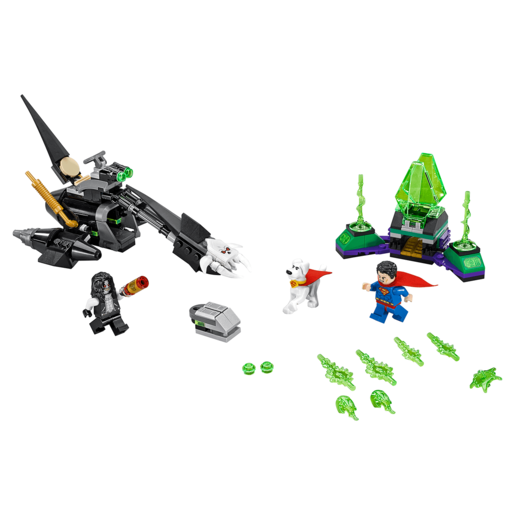 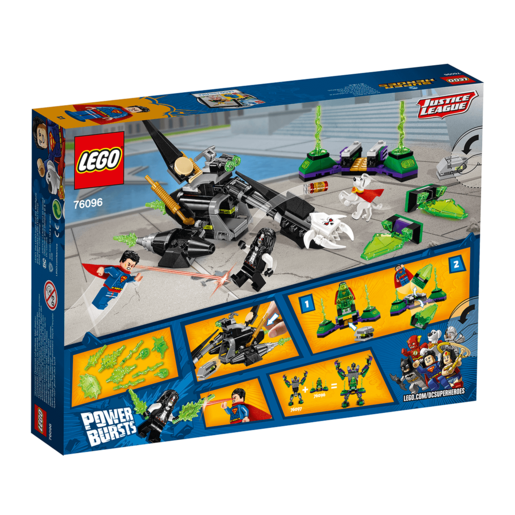 Superman is being held in the Kryptonite prison but he isn’t worried! Krypto the Superdog is on his way to save him – join the fight with the LEGO Super Heroes Justice League Superman & Krypto Team-Up set.

You’re going to have to think carefully about how to manage this jailbreak. Lobo™ is guarding the prison but maybe he could be distracted?

He can! But now he’s coming right at you on his awesome Space Hog bike. Dodge the  Kryptonite stud shooters and lead Lobo to the prison.

You’ve got a brilliant idea - you’re going to use the bomb from the Space Hog to explode the prison and release Superman! It worked!

Now it’s time for this super duo to fly into battle with Lobo for the red Energy Infuser!

Suitable for little superheroes aged 6 to 12.