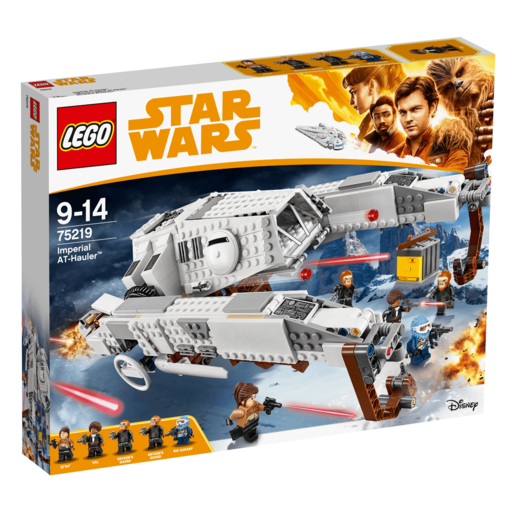 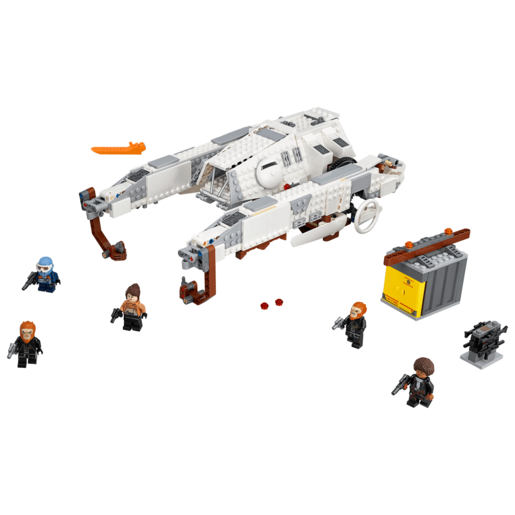 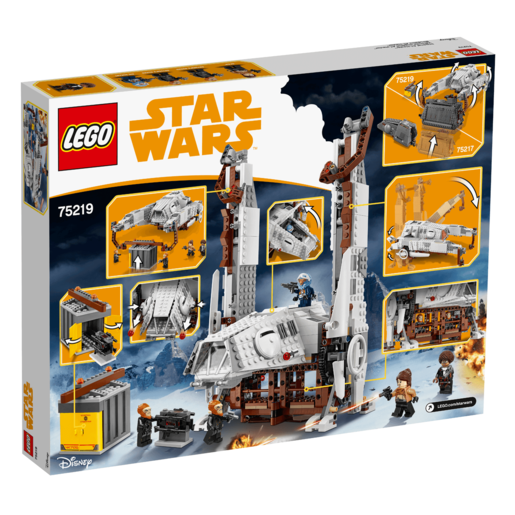 Capture all of the epic Star Wars action from Solo: A Star Wars Story with the LEGO Imperial AT-Hauler - 75219.

The Imperial AT-Hauler features multiple moving parts, including working blaster points, and arms that hinge 90 degrees for stable standing or attachment to the transport container.

Is this AT-Hauler carrying Coaxium Fuel, or something even more dangerous?

The five iconic LEGO minifigures included in this set are all armed and dangerous. There’ll be no end to your imaginative play with Val, Qi’Ra, Rio Durant and the two Dryden Guards. 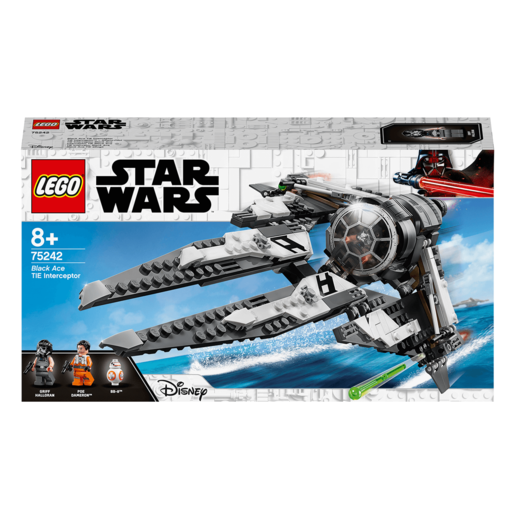 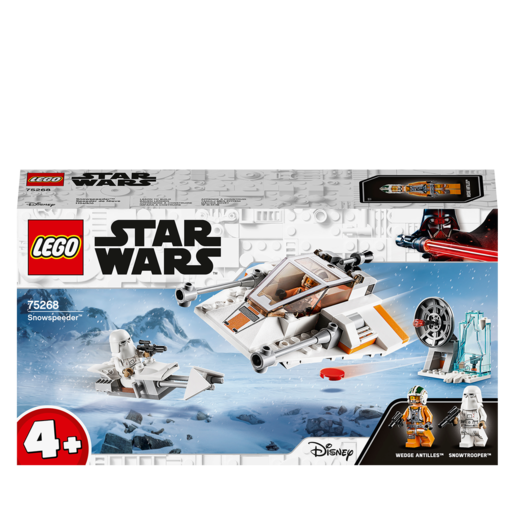 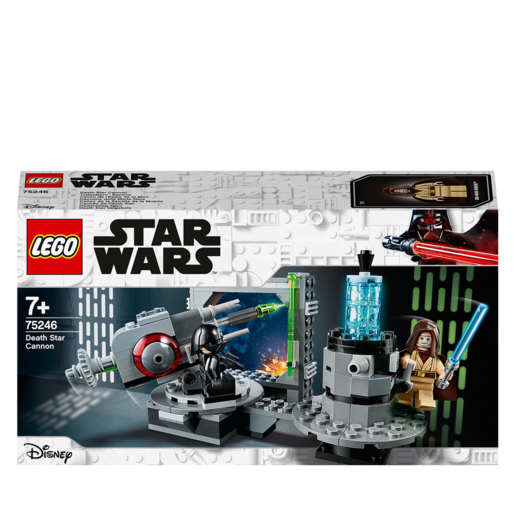 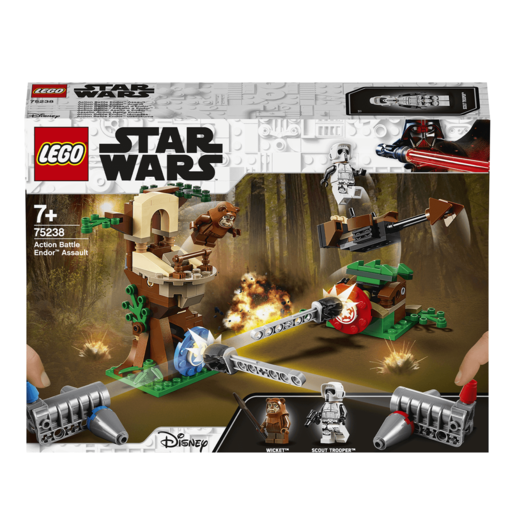 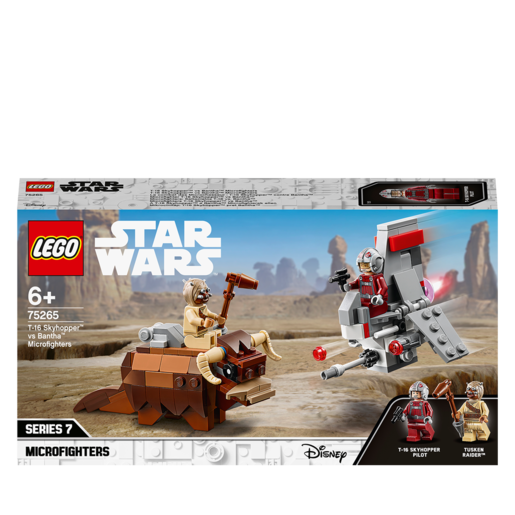 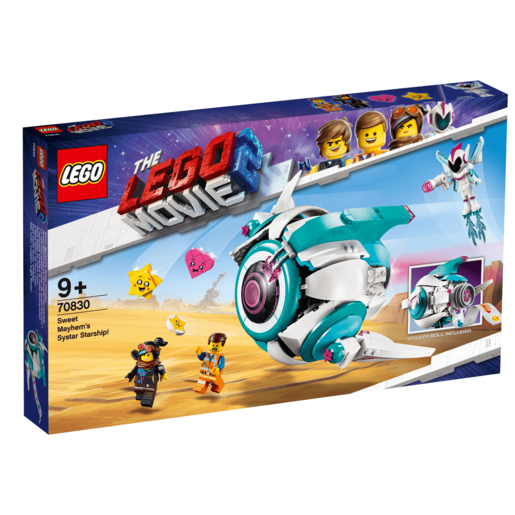