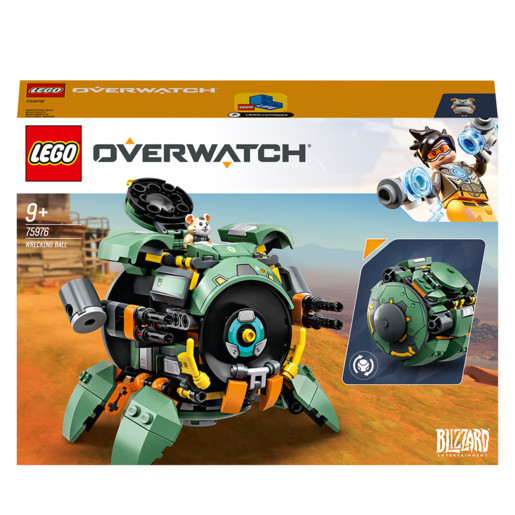 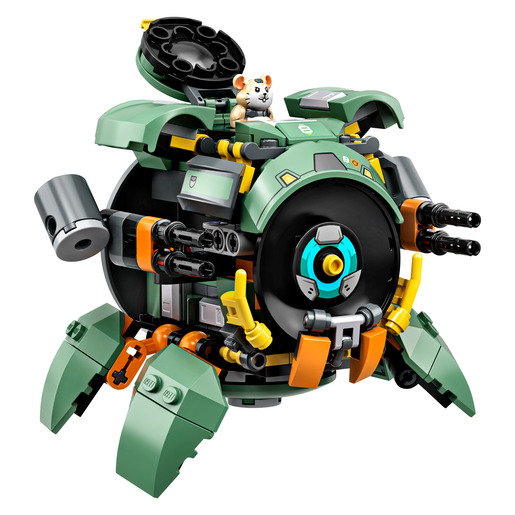 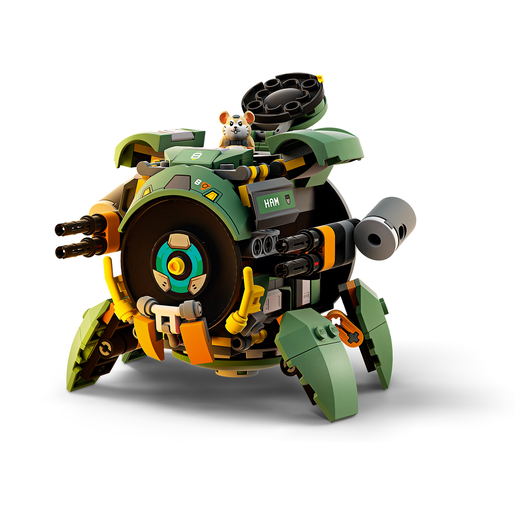 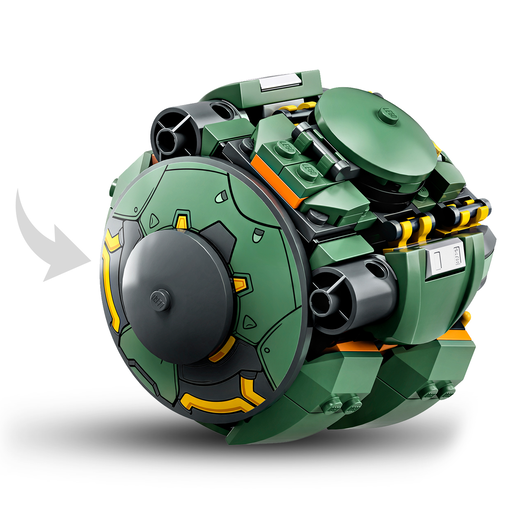 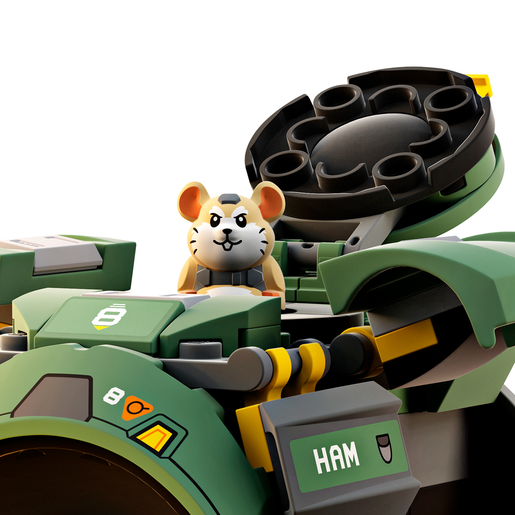 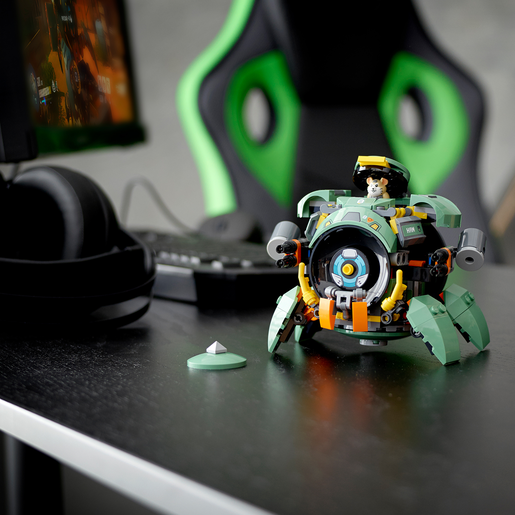 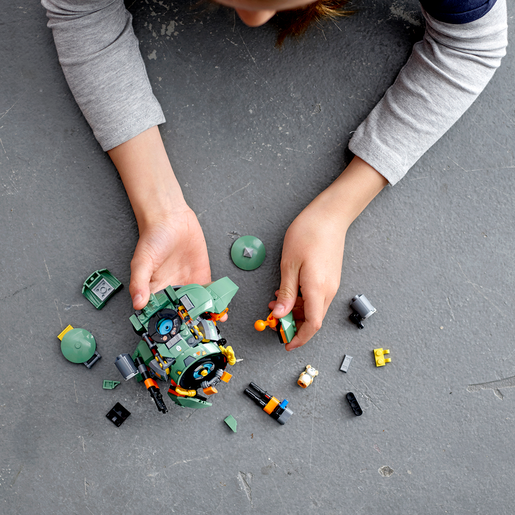 Ideal for little fans of Overwatch, this LEGO set, which is based on the internationally acclaimed team-based action game, transforms from an iron-clad battle mech into a high-speed ball.

With Quad Cannons and four extractable limbs that fold out when transforming into the mech toy, this set is just like in the game.

LEGO playset also features a Hammond hamster figure which can pop up from the cockpit by turning a handle.

Suitable for children aged 9 years and over.