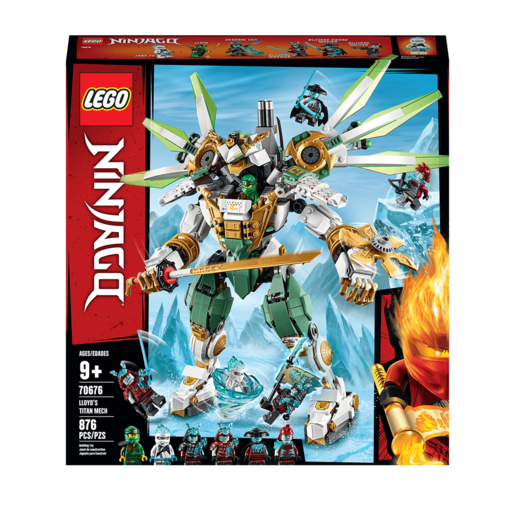 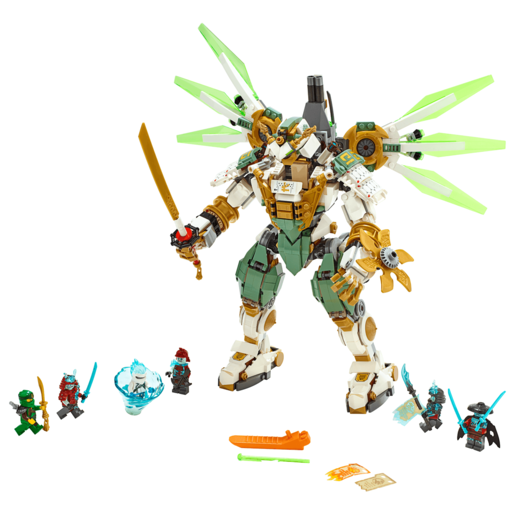 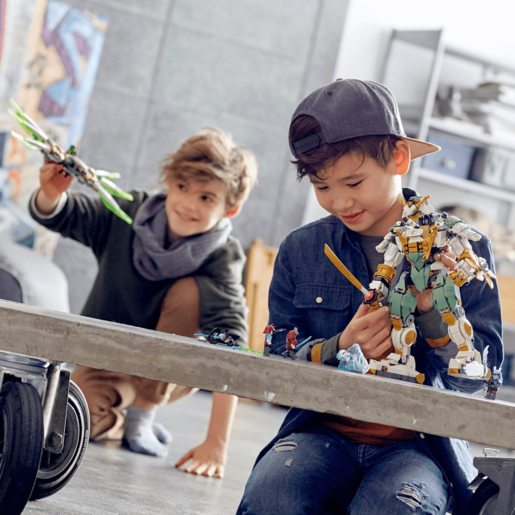 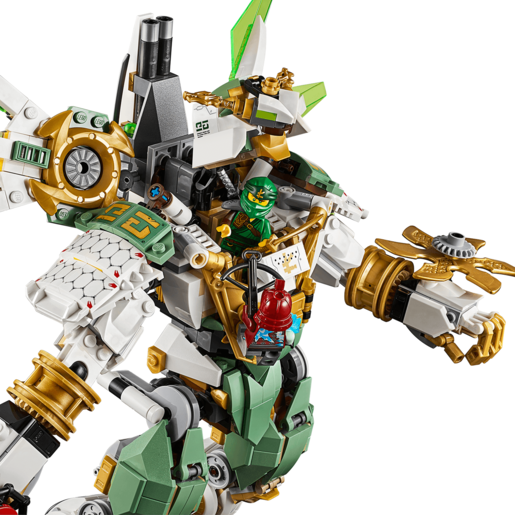 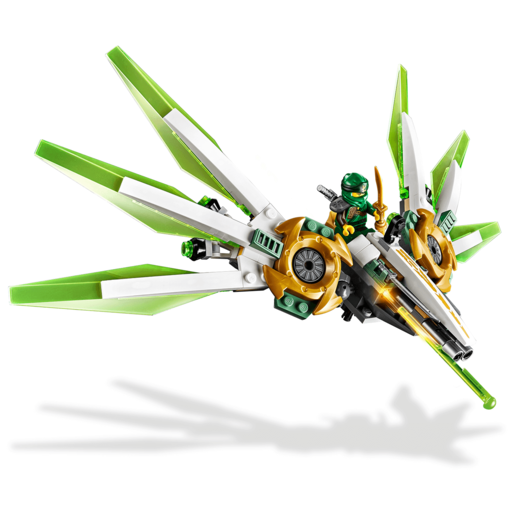 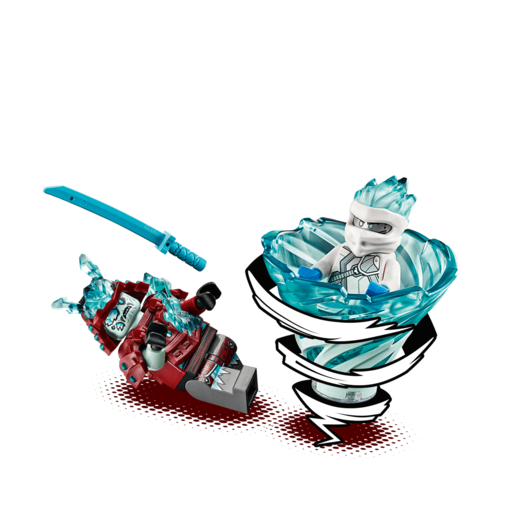 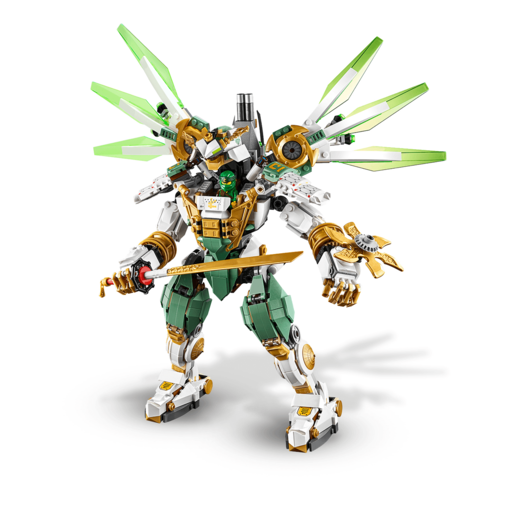 Join the action and adventure of the world of LEGO Ninjago with Lloyd’s Titan Mech - 70676.

As he journey’s through the Never-Realm, Lloyd has endless adventures. Build the incredible Titan Mech to help him fight General Vex and his Blizzard Samurai Army.

The highly poseable robot ninja mech has a minifigure cockpit, gripping hands to hold a giant katana and a spinning shuriken combination slicer and shield. It also features a detachable flyer with adjustable wings and two spring loaded shooters.

Epic ninja building and action for 9 and over.