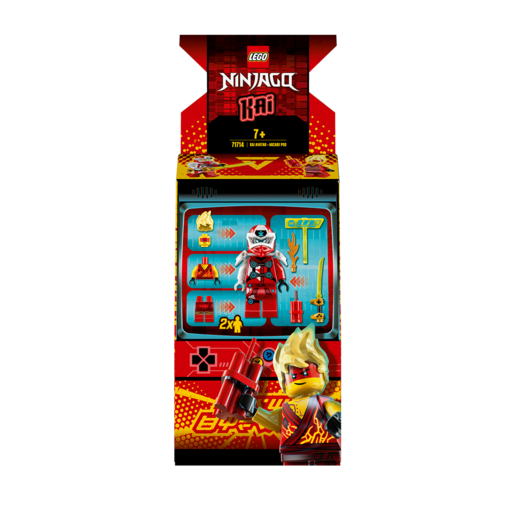 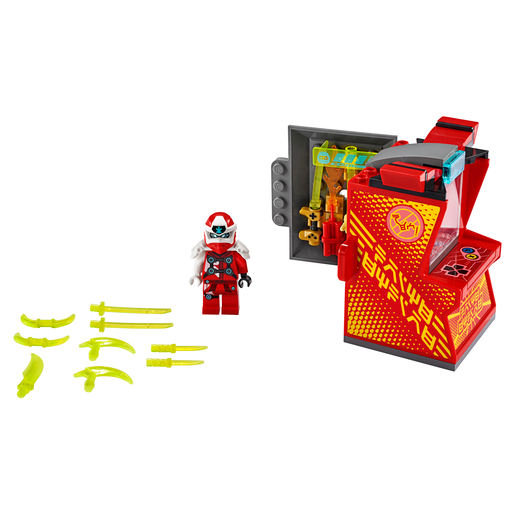 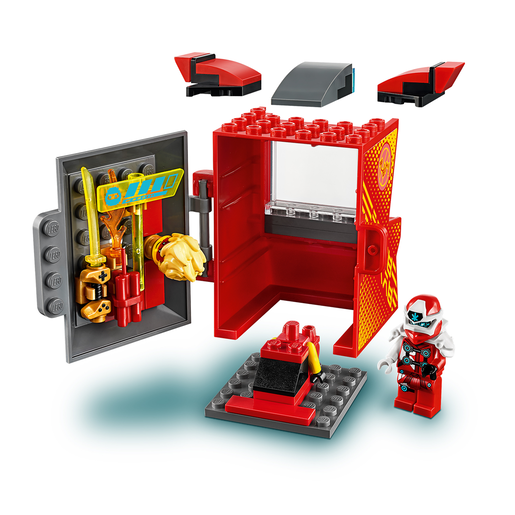 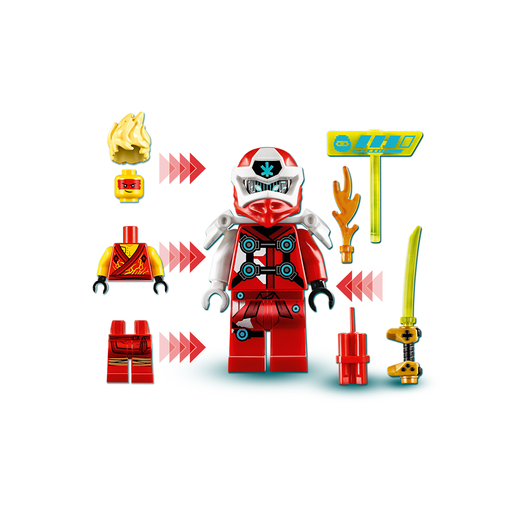 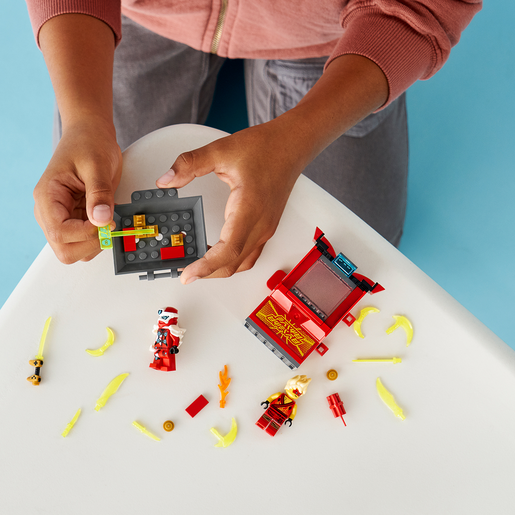 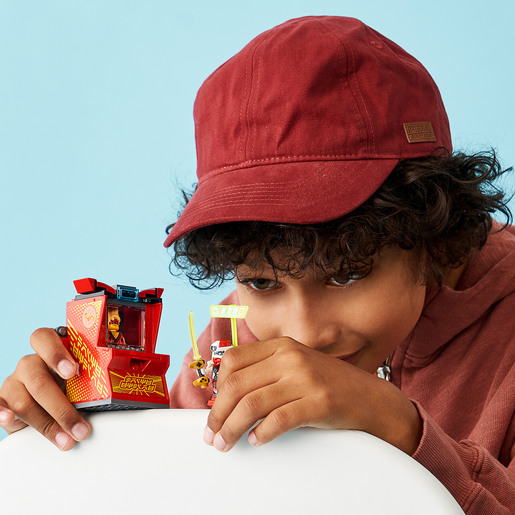 Little ones can recreate their favourite adventures from the world of Ninjago with this LEGO Ninjago Kai Avatar — Arcade Pod playset.

This 49-piece playset, which includes two video game figures, Kai Avatar and Digi Kai, lets ninjas be teleported straight to Prime Empire from Ninjago city, while the back of the arcade toy can be opened to store the ninja action figures and their weapons.

This set is part of the extensive LEGO Ninjago playset range which includes a range of enthralling ninja toys including jets, dragons, buildable figures and more.

Suitable for children aged 7 years and over. 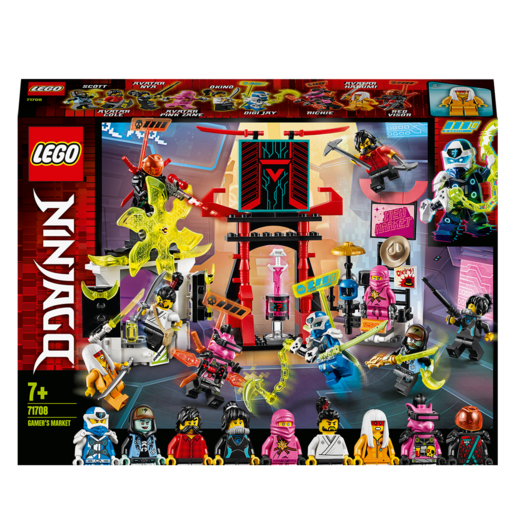 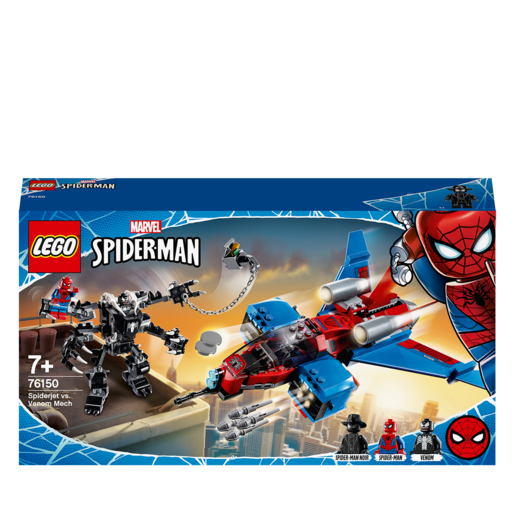 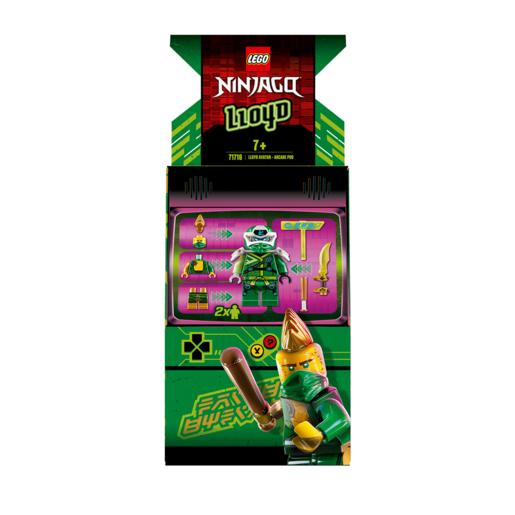 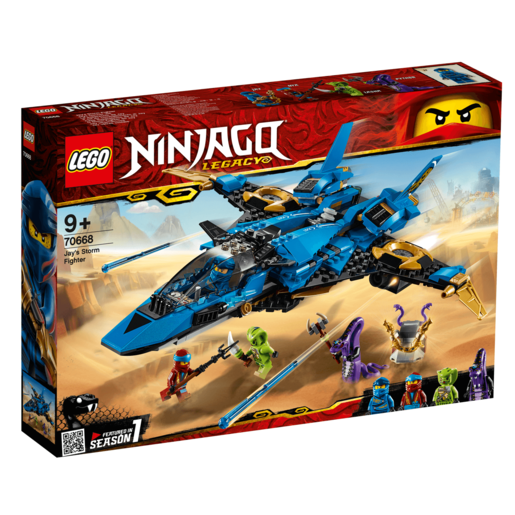 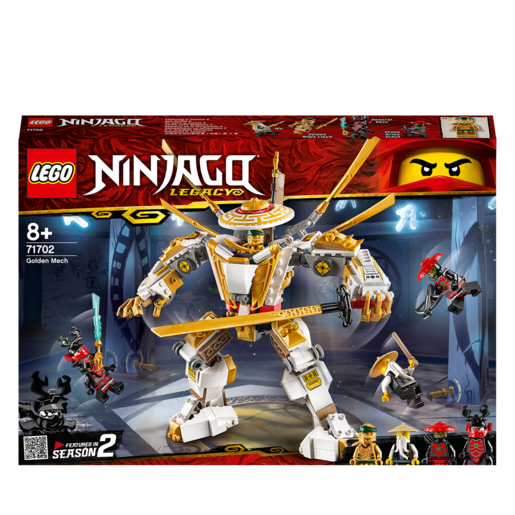 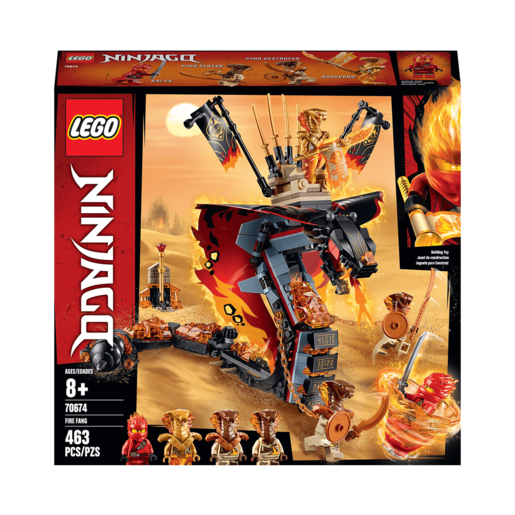 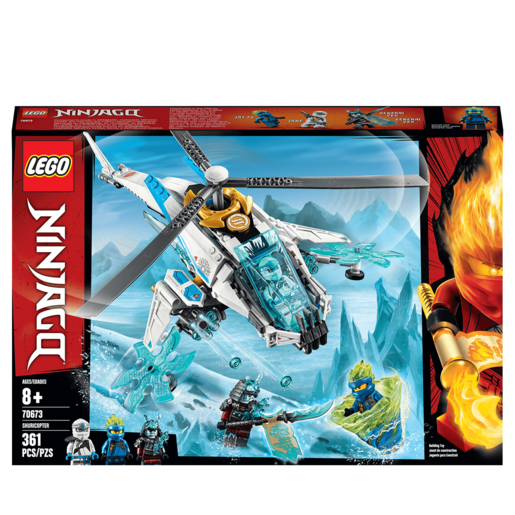 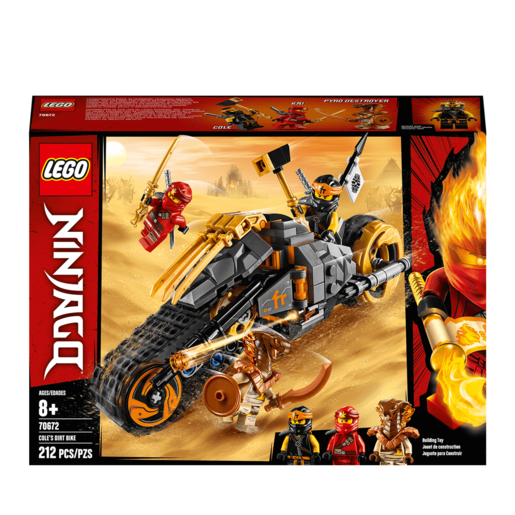