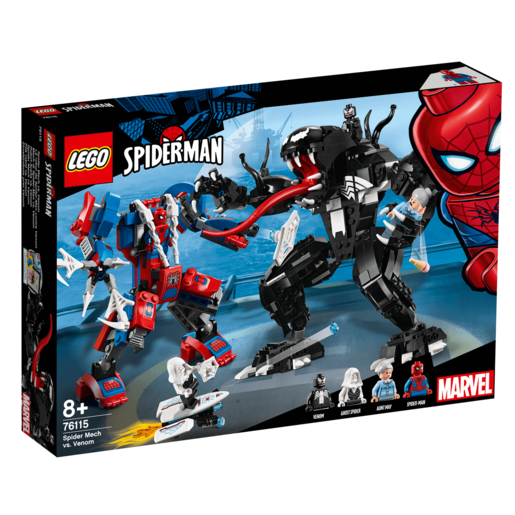 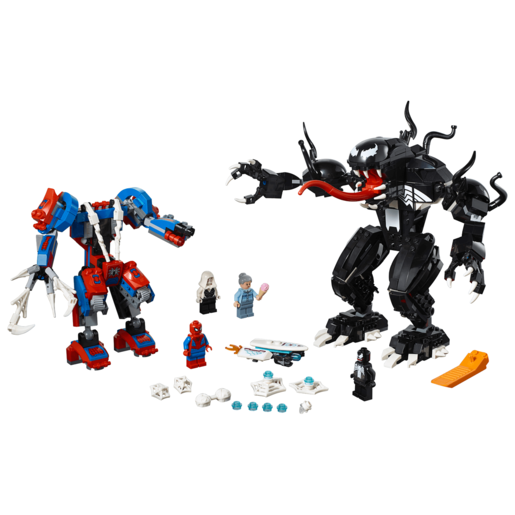 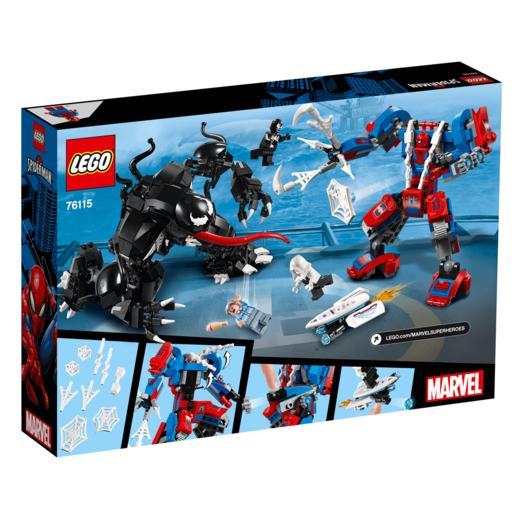 Team up with Spider-Man and Ghost Spider to save Aunt May from the claws of Venom’s massive mech!

Fire tech spiders and webs from the Spider Mech model, but stay clear of Venom Mech’s poisonous tongue and claws.

Launch a stud-shooting attack with Ghost Spider's hover board. Then use the Spider Mech's claw to capture Venom and end the Symbiote's evil rampage.

Now you can use your imagination and recreate all your favourite Spider-Man and Venom battles at home.

Great for kids aged 8 and over. 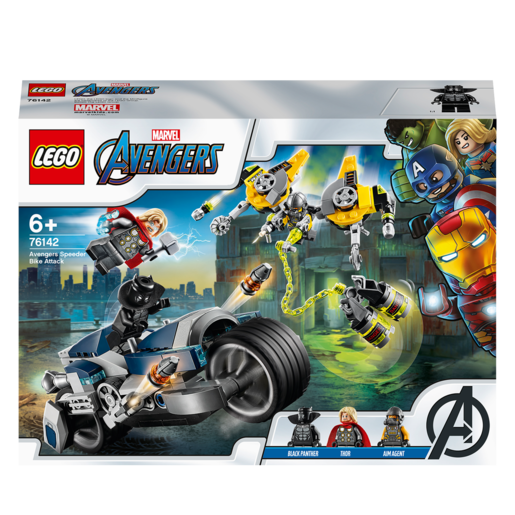 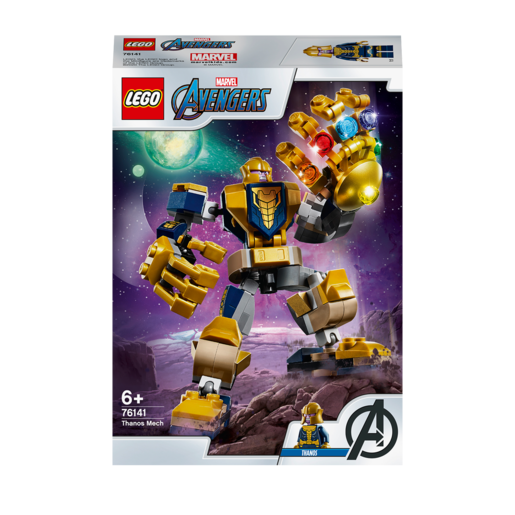 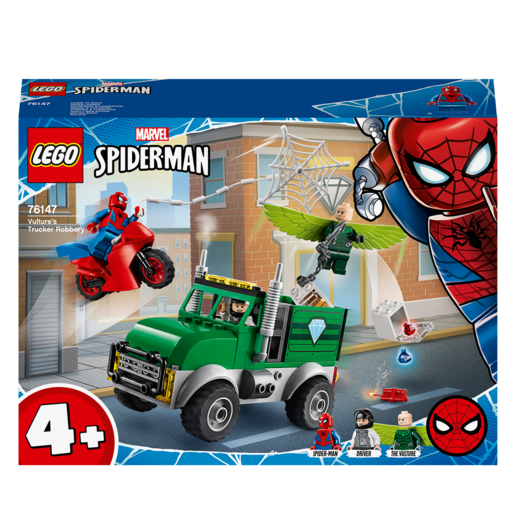 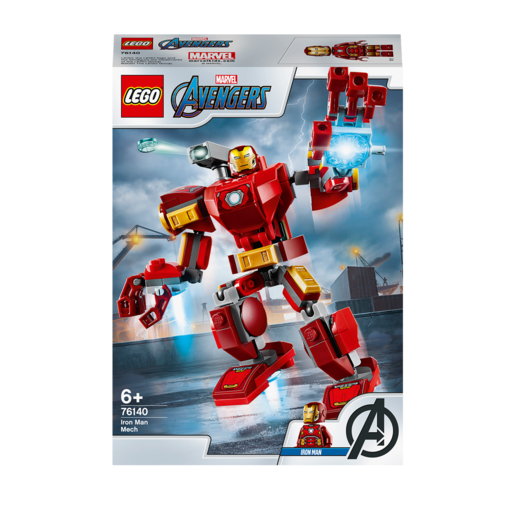 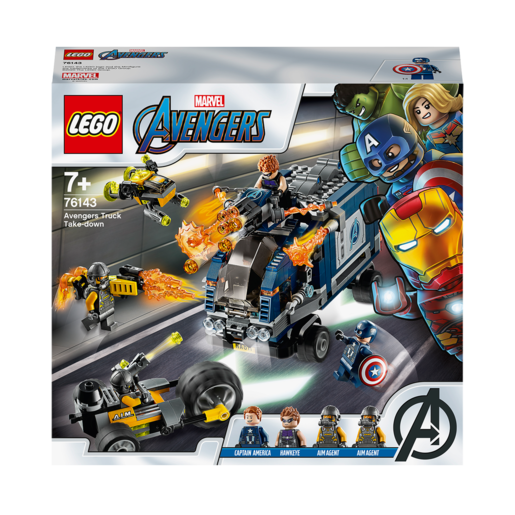 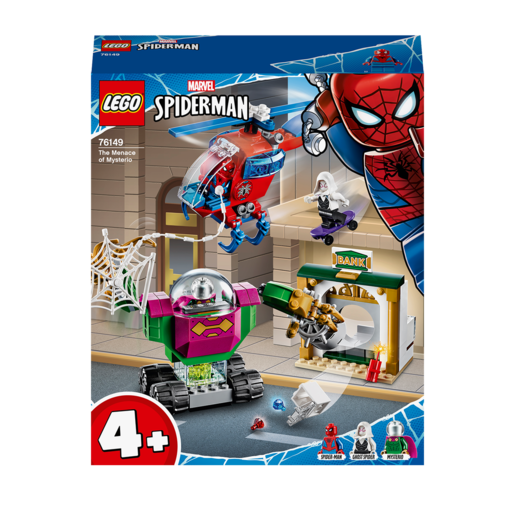 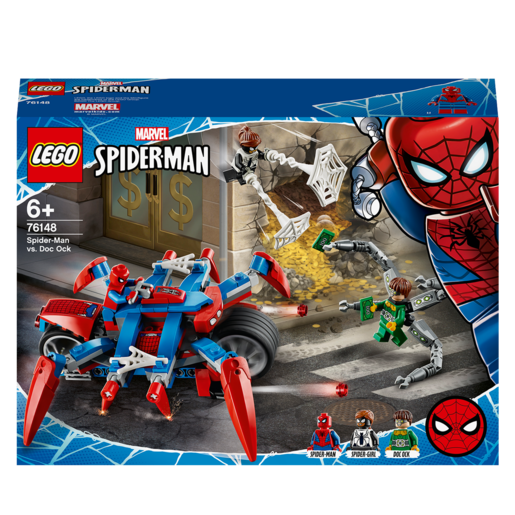 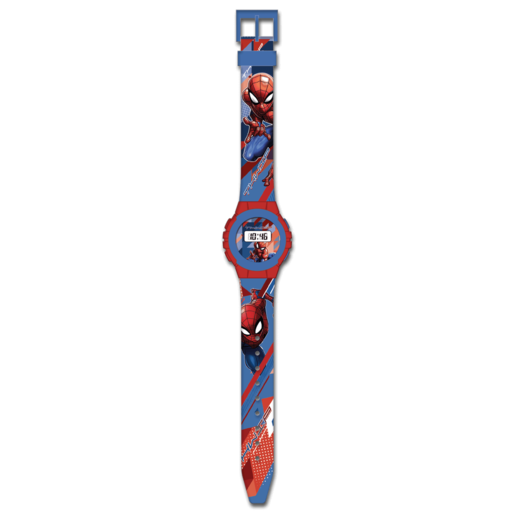