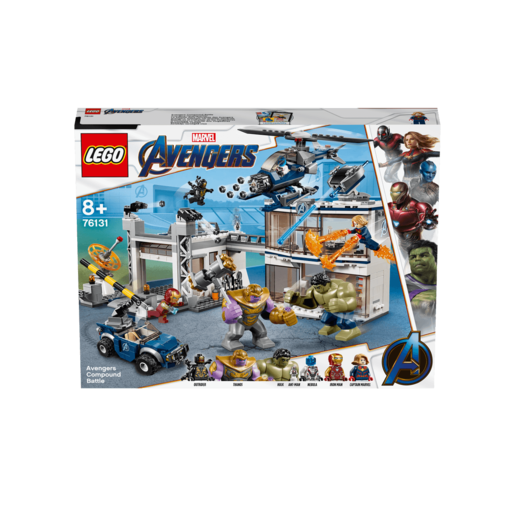 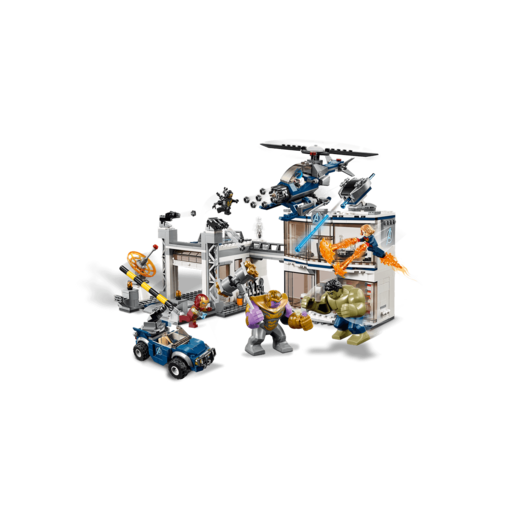 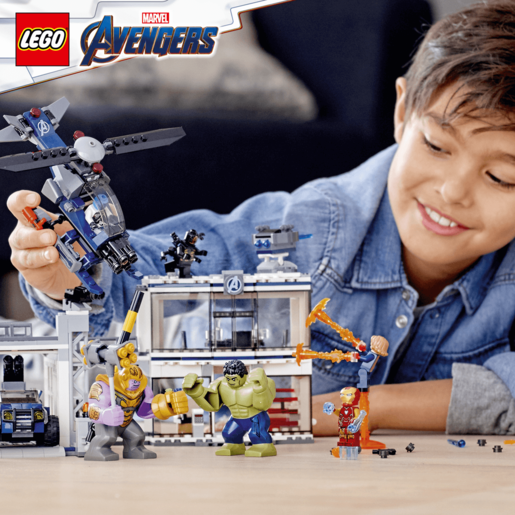 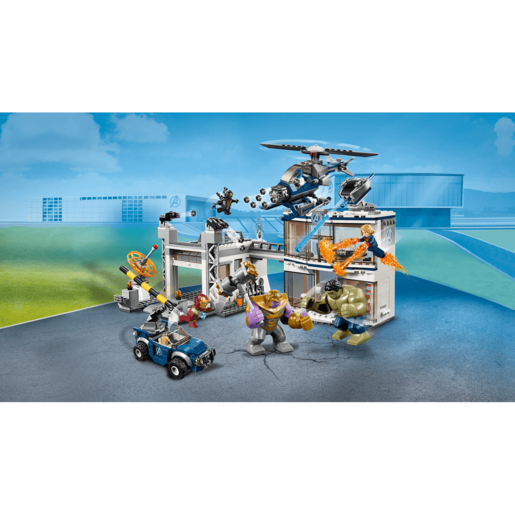 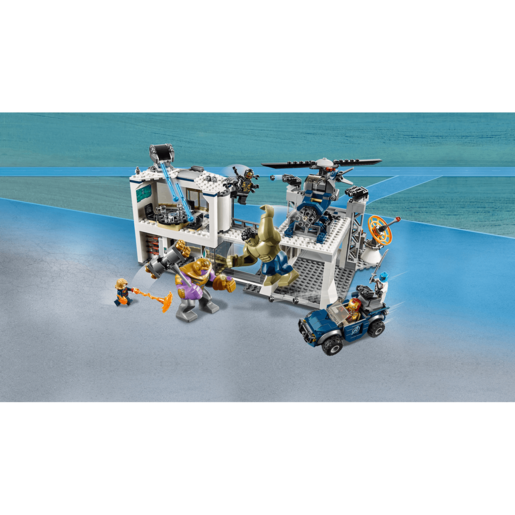 When the Thanos minifigure attacks the Avengers Compound with his Outrider minion, use the included Hulk, Captain Marvel, Iron Man and Nebula minifigures, as well as the miniature Ant-Man microfigure, to fight him off in an epic LEGO Marvel Avengers battle.

Buildable Avengers action for 8 and over. 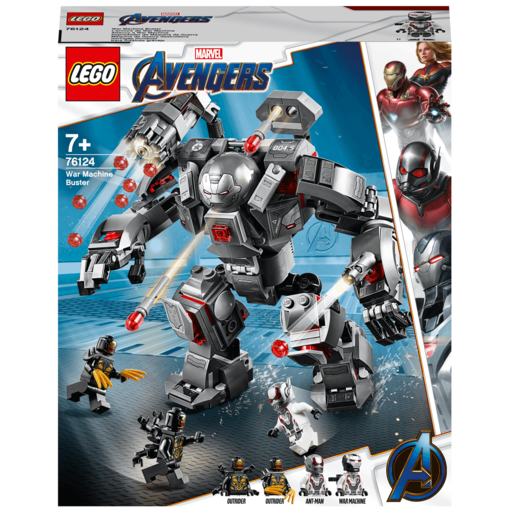 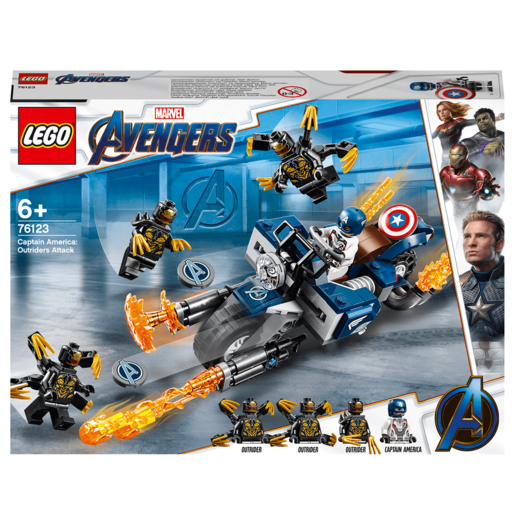 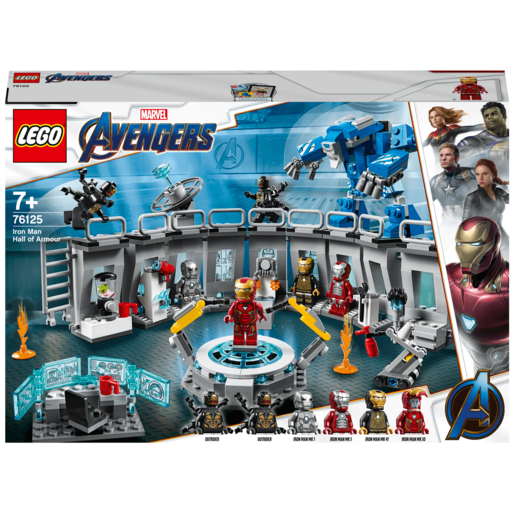 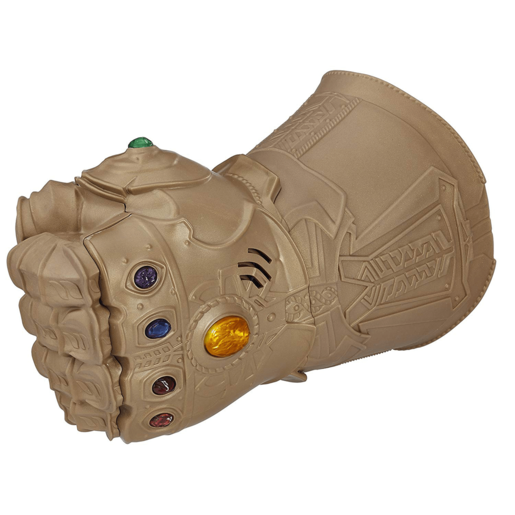 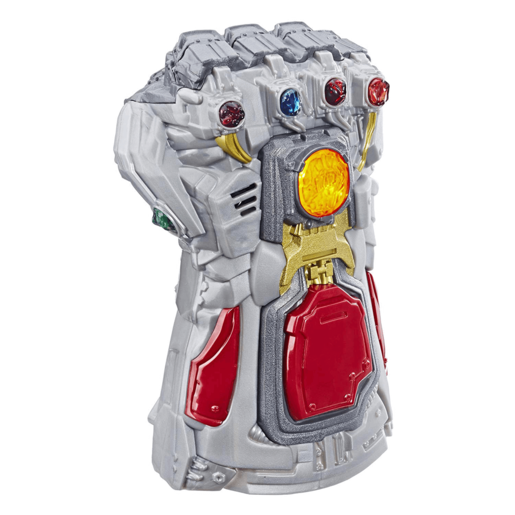 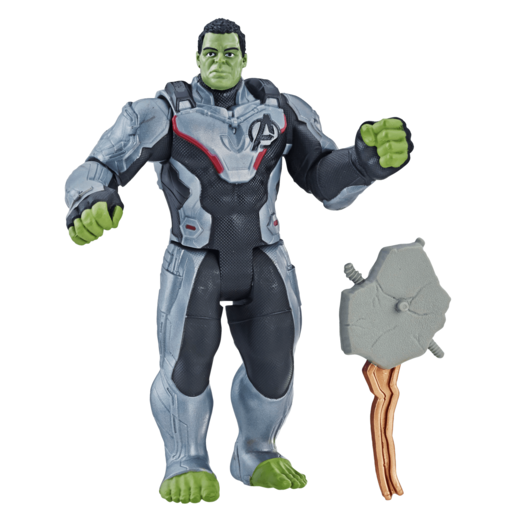 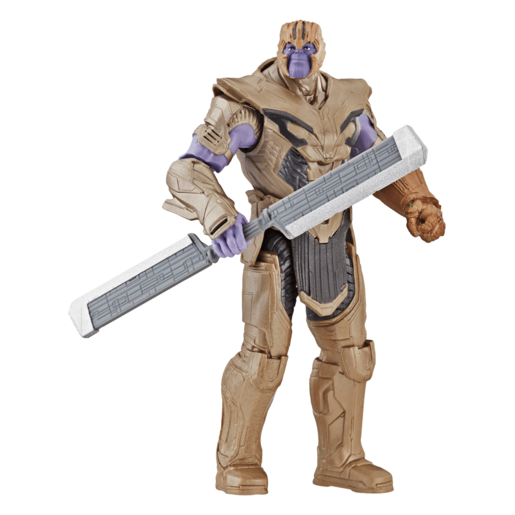 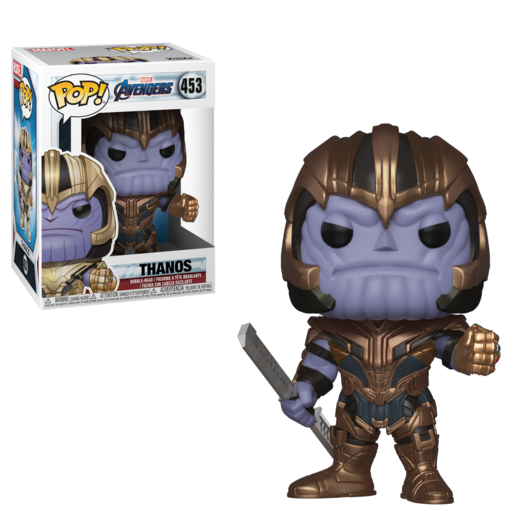