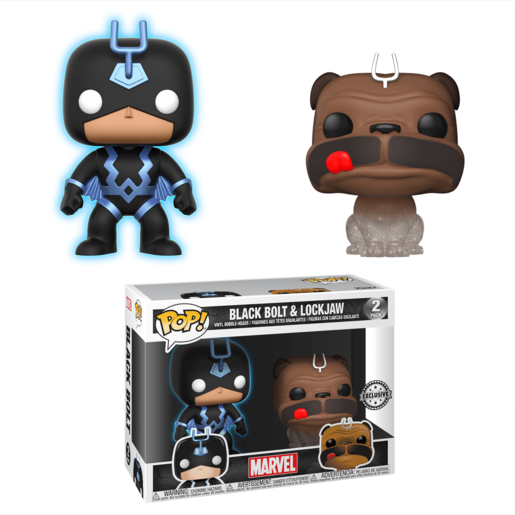 The Inhumans have arrived at SDCC in Funko Pop! form!

The imposing ruler of the Inhumans, Blackbolt, is accompanied by his loyal, canine sidekick, Lockjaw, who’s lower half glitters with his teleportation powers.

The 9cm, officially licenced figures are packaged in an exclusive, illustrated window box and both feature forehead antennas for controlling their powers.

Turn off the light to see Blackbolt glow in the dark!

Collect all your favourite movie, tv and cartoon characters with the adorable Funko Pop! figures.

Incredible Inhumans Funko fun for 3 and over. 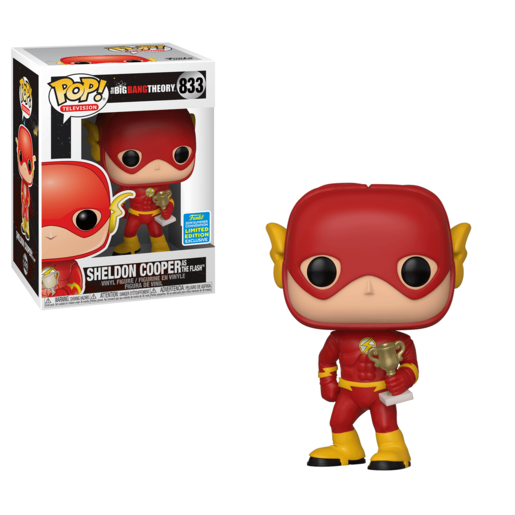 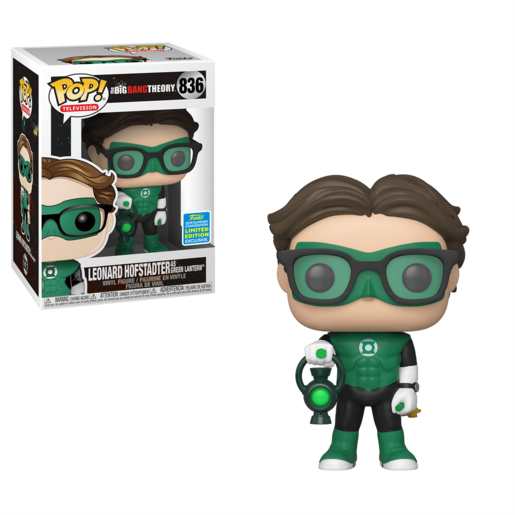 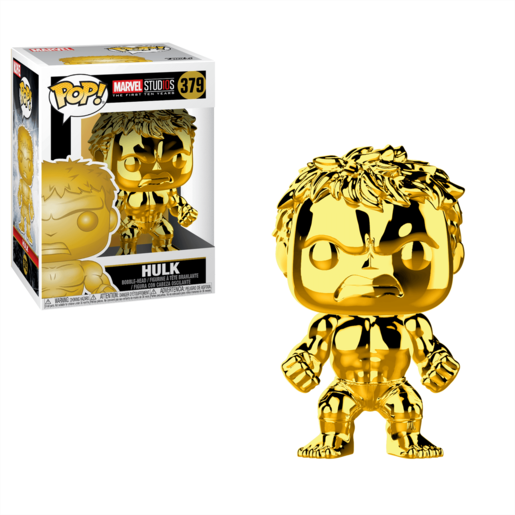 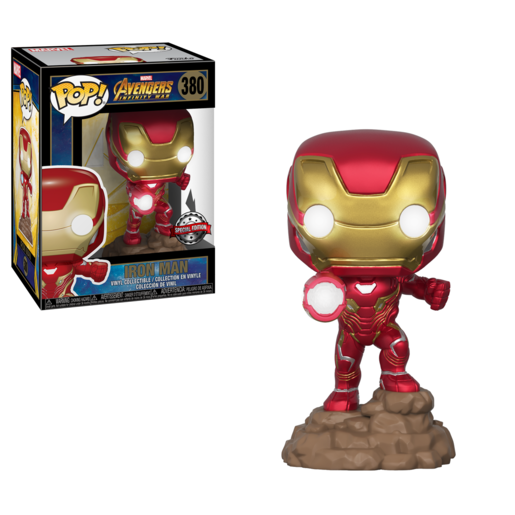 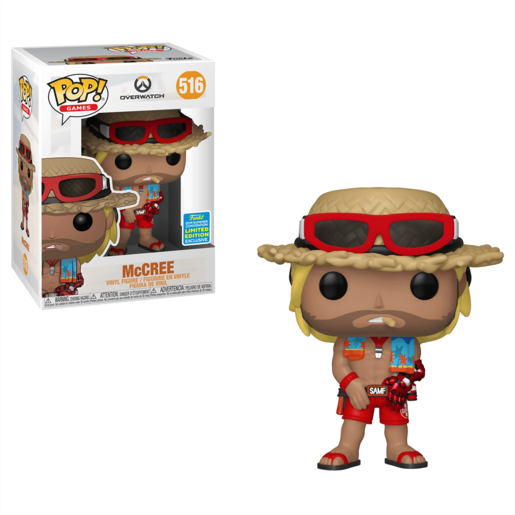 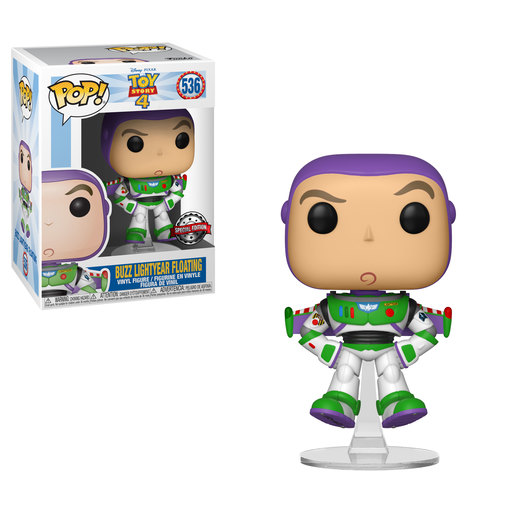 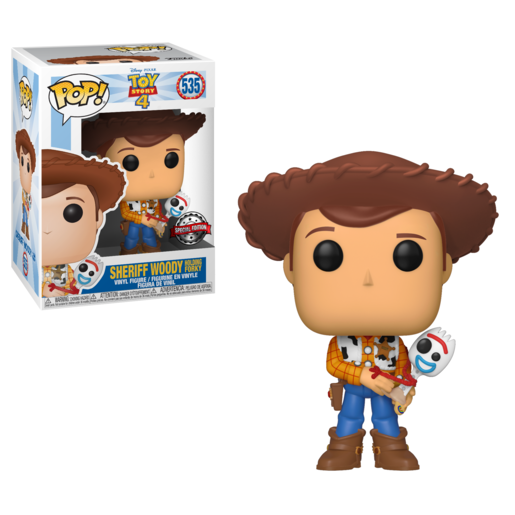 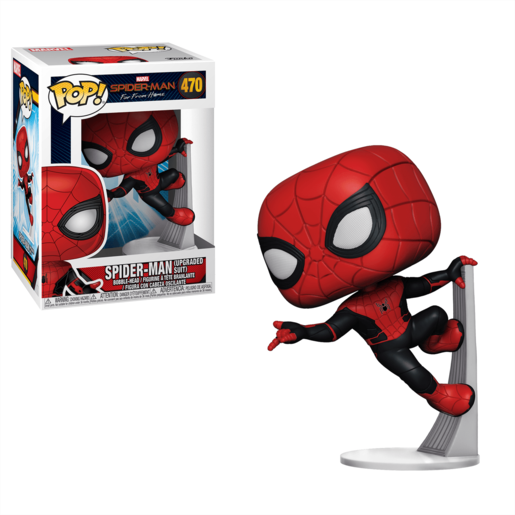