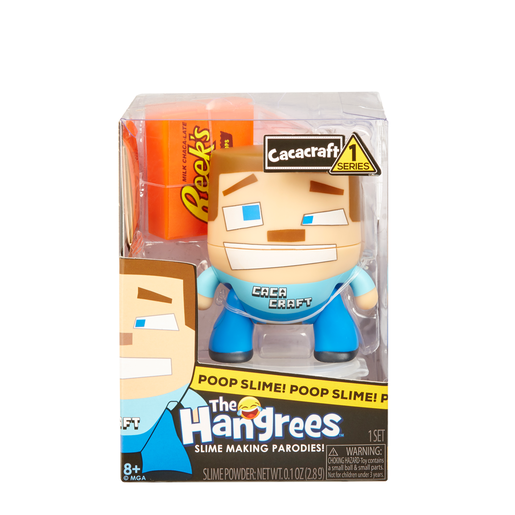 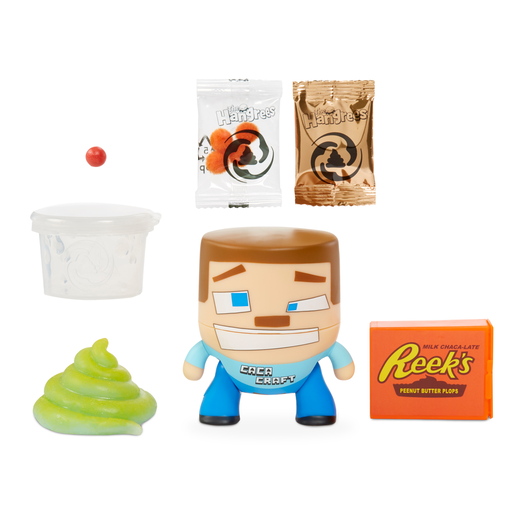 Make your own Poop Slime with the disgustingly hilarious Hangrees Poop Slime - Cacacraft. 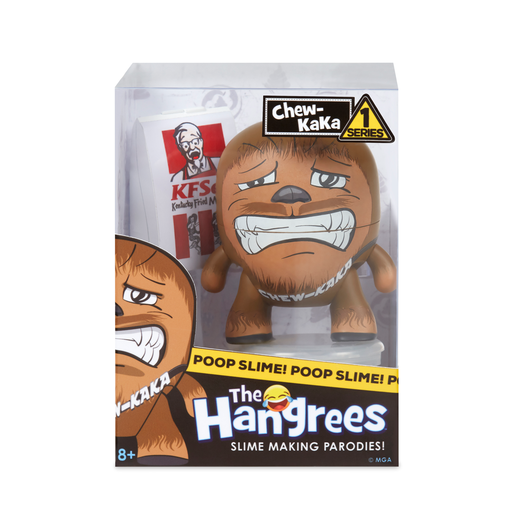 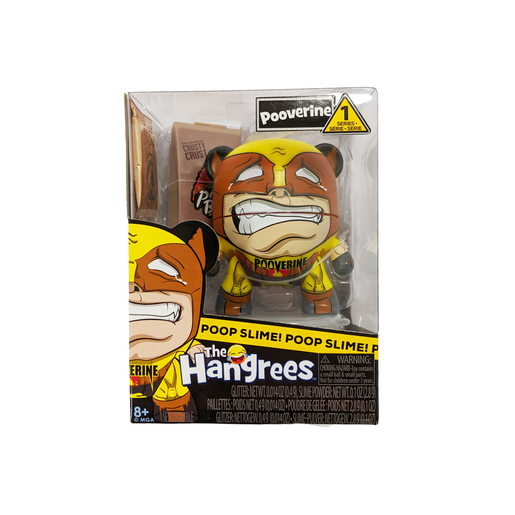 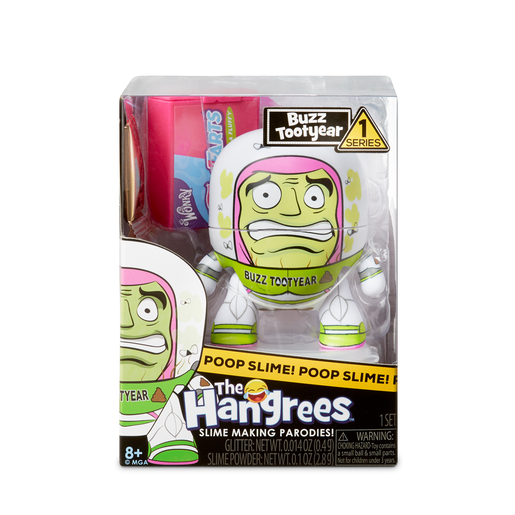 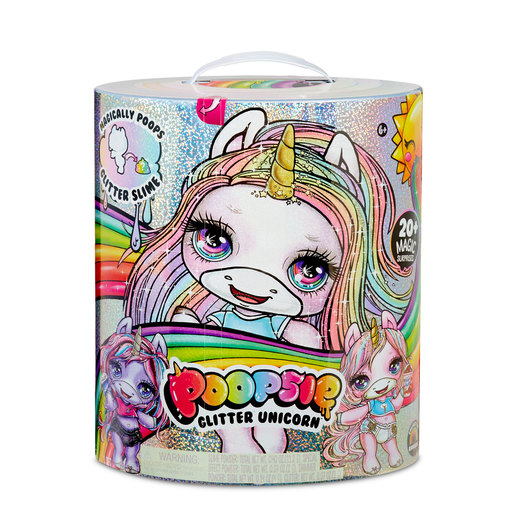 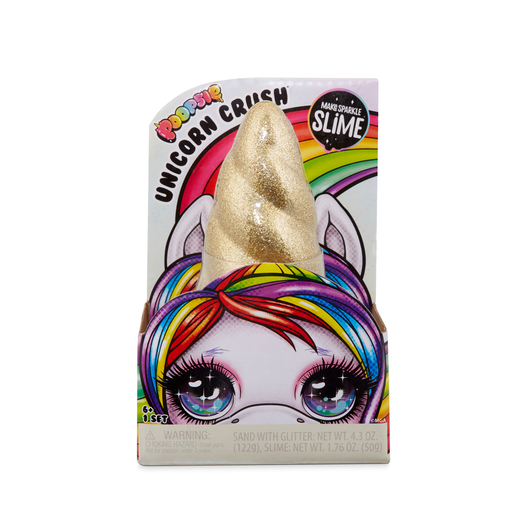 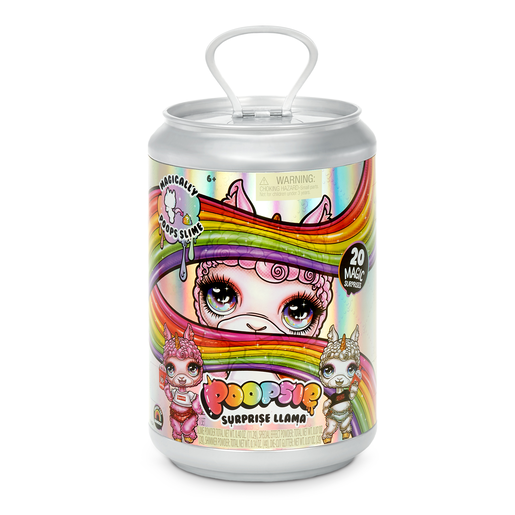 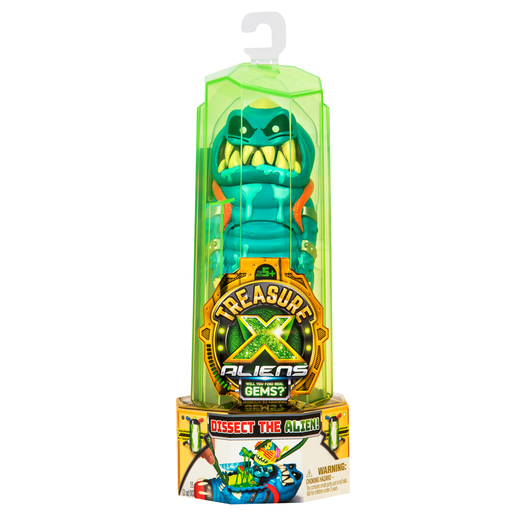