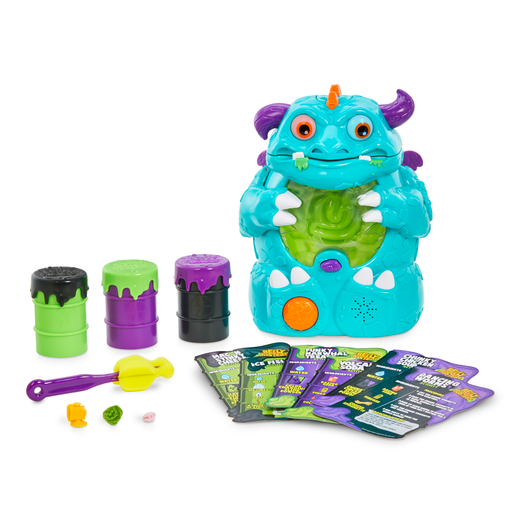 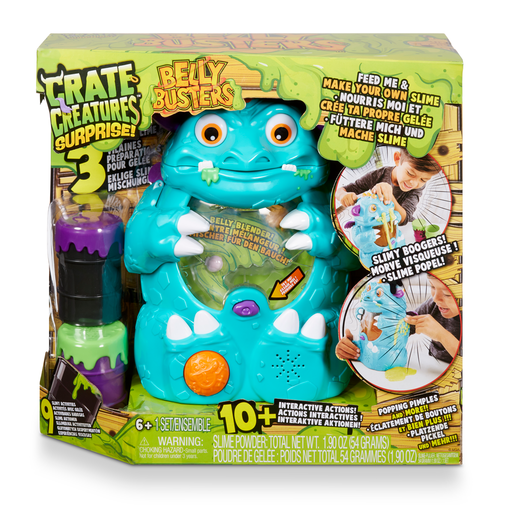 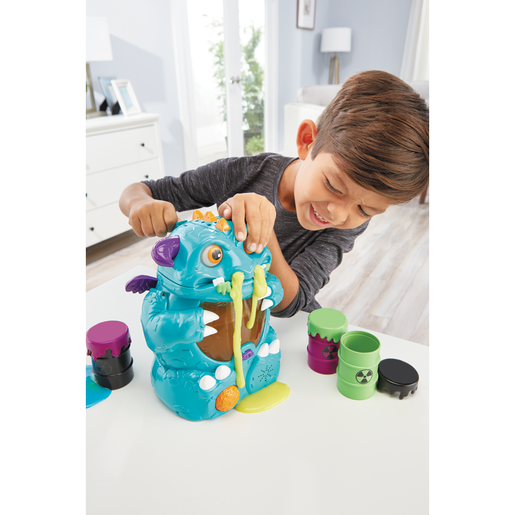 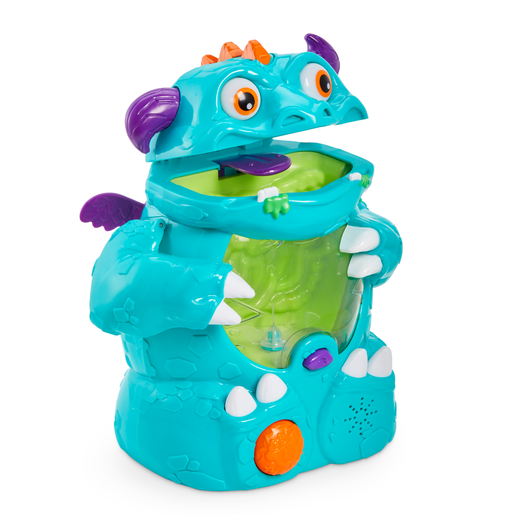 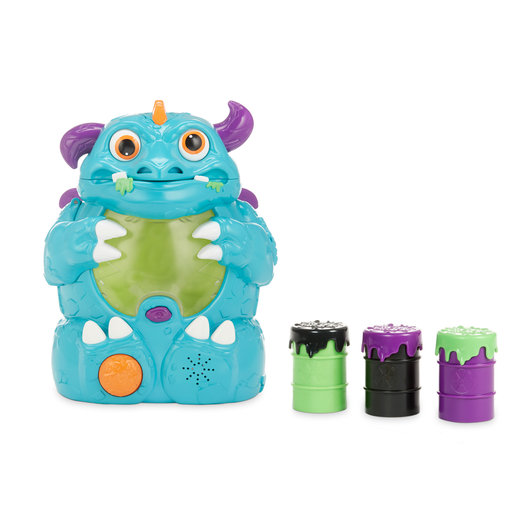 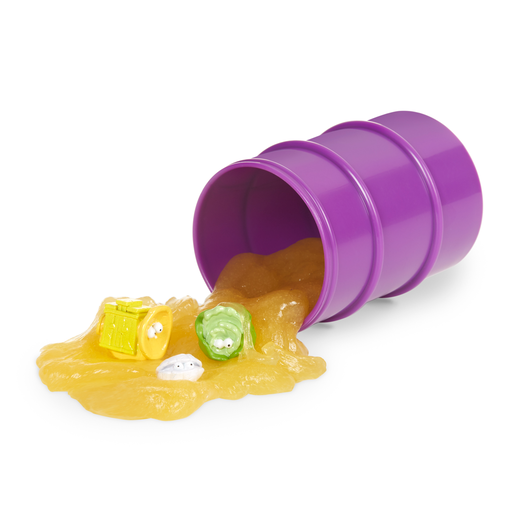 Get ready for a smelly and slimy surprise with Crate Creatures Surprise Belly Buster.

Little ones can make their own slime using the activity cards included, before churning the slime around with the Belly Blender to make the Belly Buster flap his wings.

Bubble the slime up inside Belly Buster with the Fart Foot button or open Belly Buster's mouth for disgusting burping sounds — there's lots of silly fun to be had!