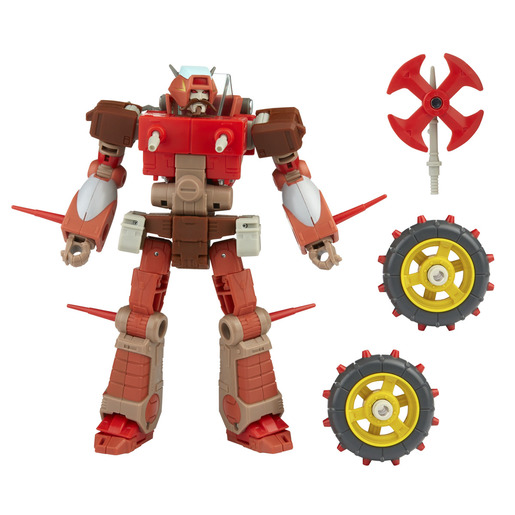 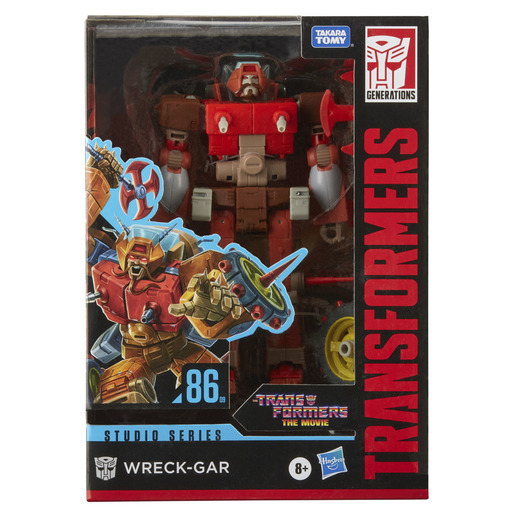 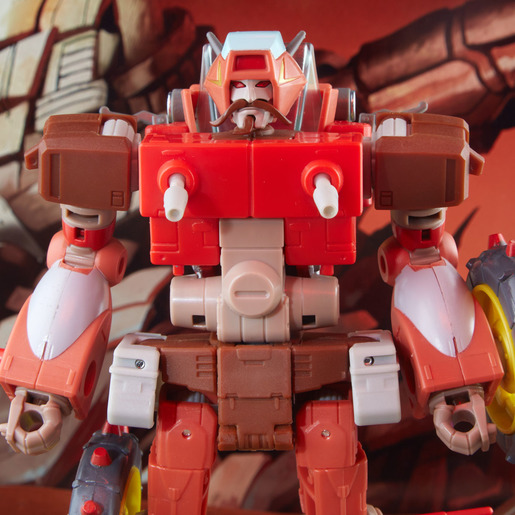 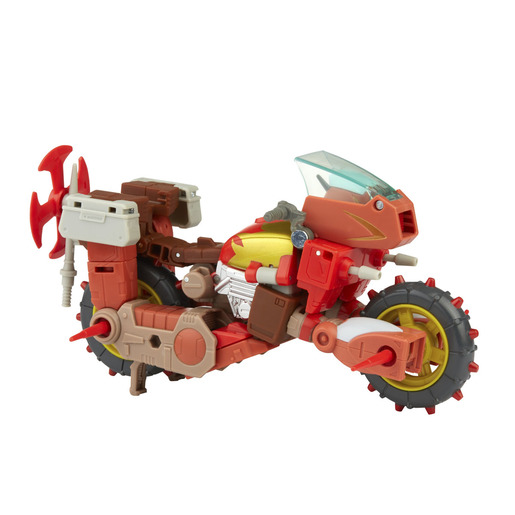 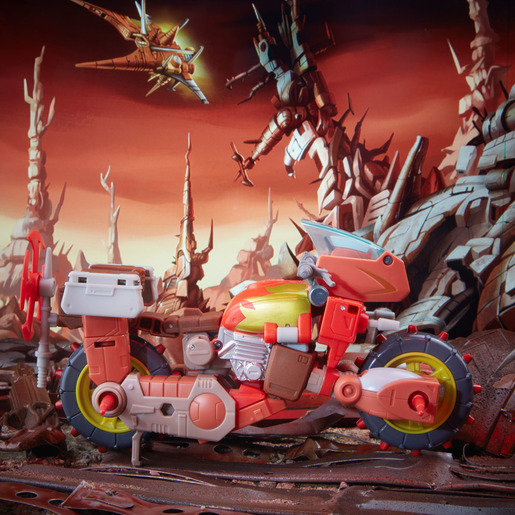 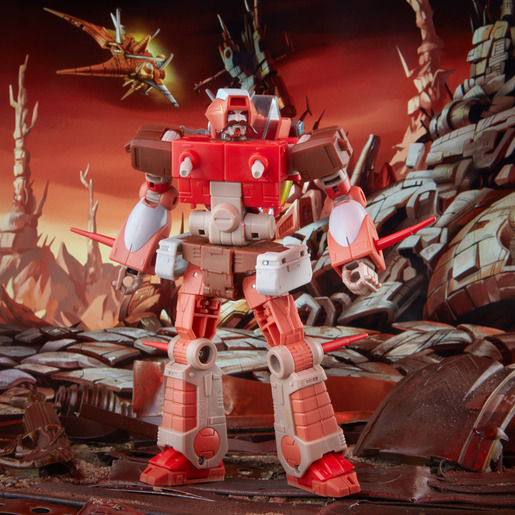 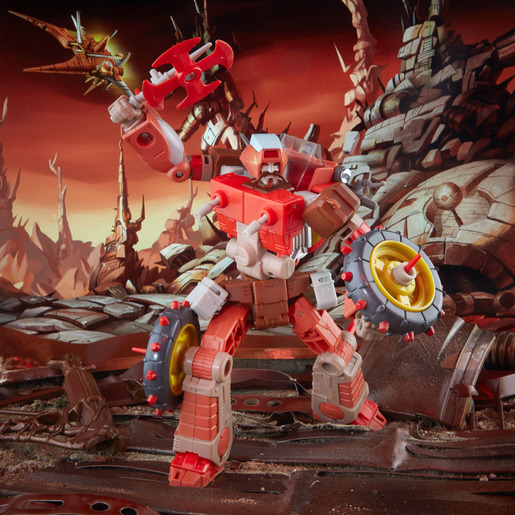 Studio Series has always allowed fans to reach past the big screen and build the ultimate Transformers collection inspired by iconic scenes from the Transformers film universe.

Now, the Studio Series line is expanding to include the epic moments and characters from the classic 1986 The Transformers: The Movie, bringing fans a whole new series of screen-inspired figures to collect! (Each sold separately. Subject to availability.)

The figure features an armour axe and two wheel accessories inspired by the scene in the film. Transformers and all related characters are trademarks of Hasbro.