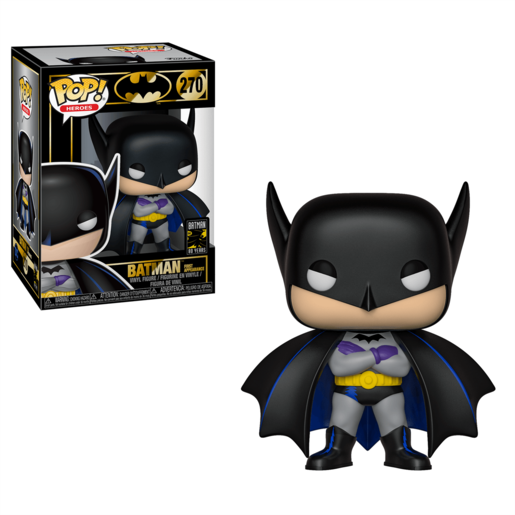 Since his first appearance in DC Detective Comics in 1939, the caped crusader has struck fear into the hearts of criminals in Gotham City and beyond and delighted fans with his dramatic adventures.

Funko fun for Batman fans 3 and over. 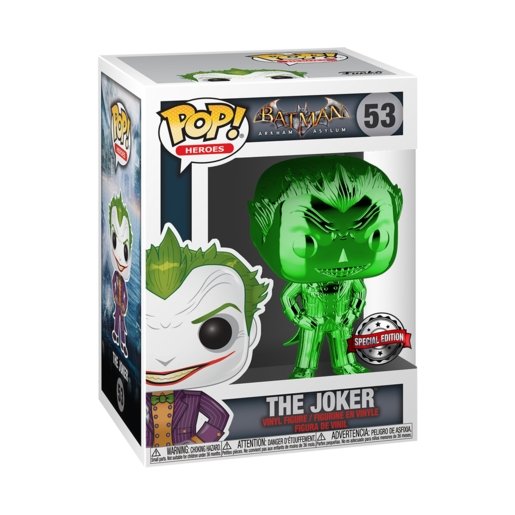 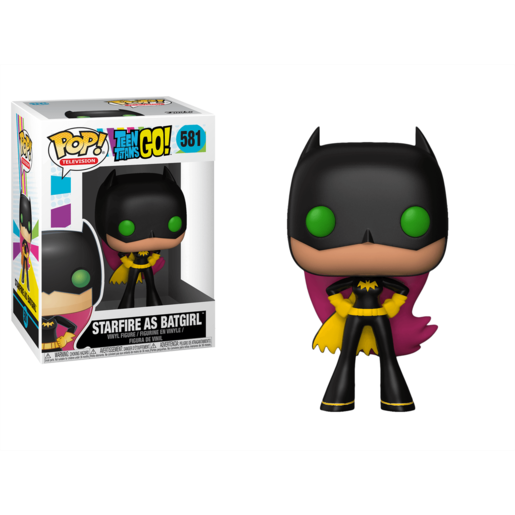 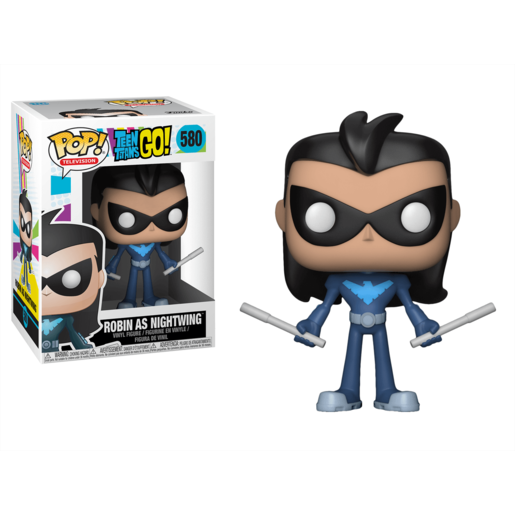 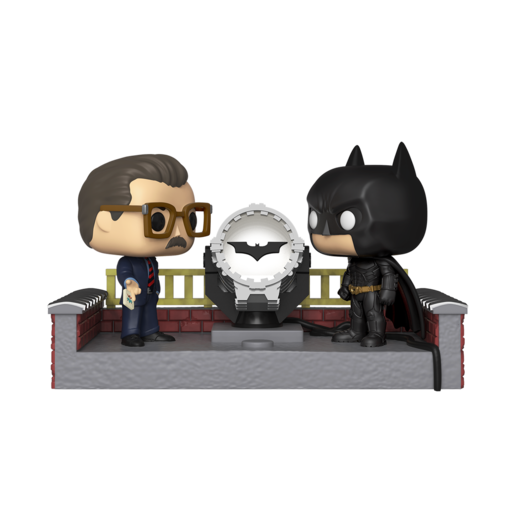 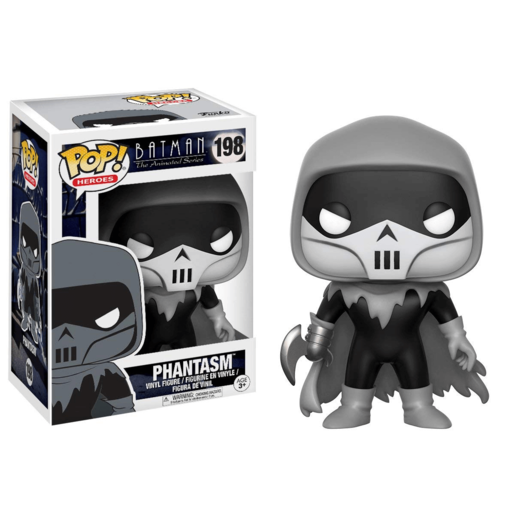 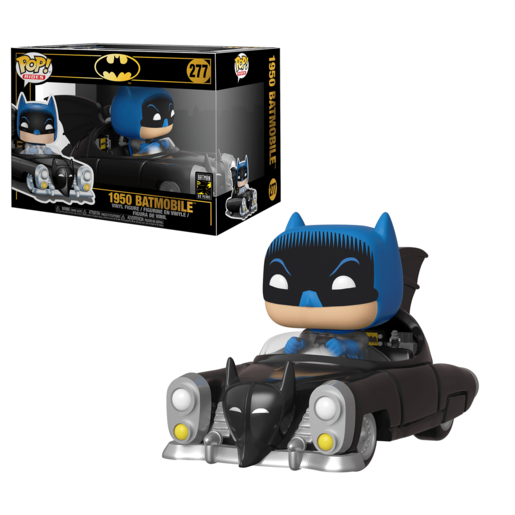 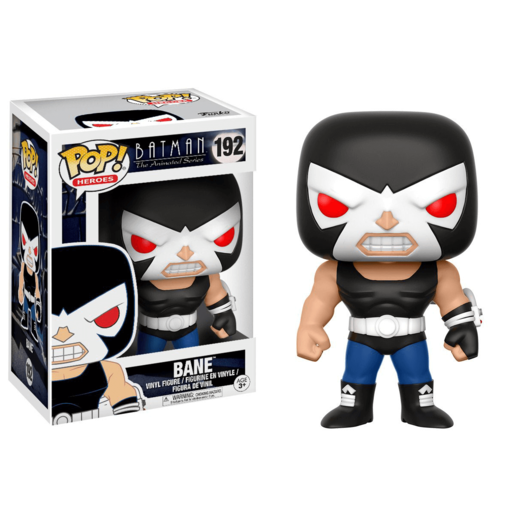 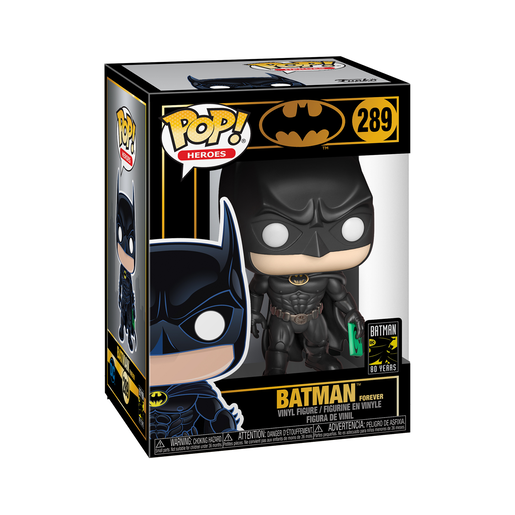