Wreck-It Ralph is back, and this time he’s adventuring outside of the arcade.

When Vanellope’s game Sugar Rush breaks, her and Ralph decide to get the missing part from inside the internet, but there’s a lot more to the internet than either of them expected!

Pick up an awesome Slaughter Race vehicle, with loads of hidden features for a thrilling addition to your racing play. Collect Ralph Breaks the Internet action figures to get your own, customisable internet avatar and put yourself in the middle of the adventure!

Fans of the original Wreck-It Ralph will love adding the adorable Funko Pop! versions of beloved old and new characters to their collection.

Get ready to Wreck-It! 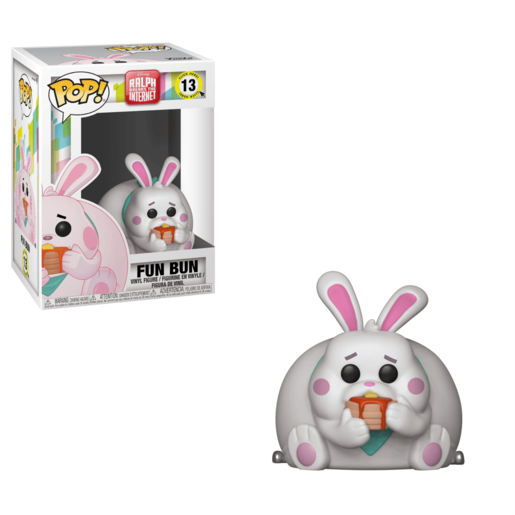 Choose a store for Click & Collect
- from  &nbspstores found
Added to your basket
Store Details
Map
Opening Hours
Hours
Delivery Cost:
At least one item in your cart is unavailable at this Store. Please choose another