In December journey beneath the sea to the mythical Kingdom of Atlantis and witness Aquaman fight to unite the surface world with the awesome, underwater power of the seven seas!

Recreate your favourite battles and adventures with awesome Aquaman action figures. Pit Aquaman and Mera against the villainous Blank Manta and Prince Orm underwater or on the land. Make sure to call on Aquaman’s sea creature allies to help out if the bad guys get the upper hand.

Aquaman’s adventures don’t stop with the surface and the sea - he’s travelled to the world of LEGO as well! Build incredible Atlantean structures and then create awesome new adventures for Aquaman by combining them with your other LEGO sets.

Older fans of the King of Atlantis will be thrilled to add Funko Pop! Aquaman action figures to their collections. 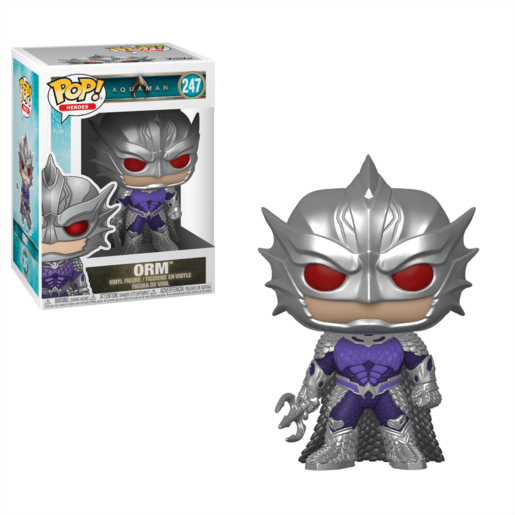 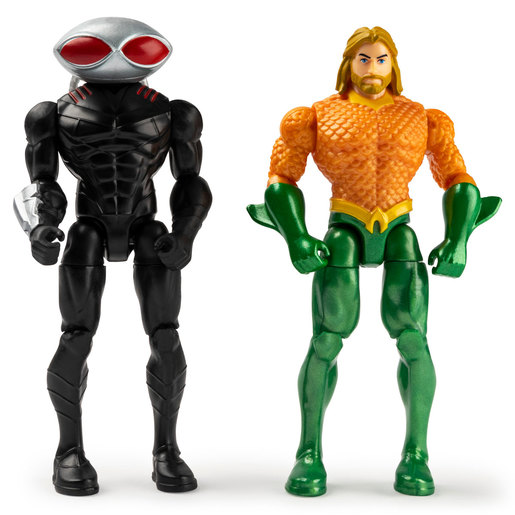 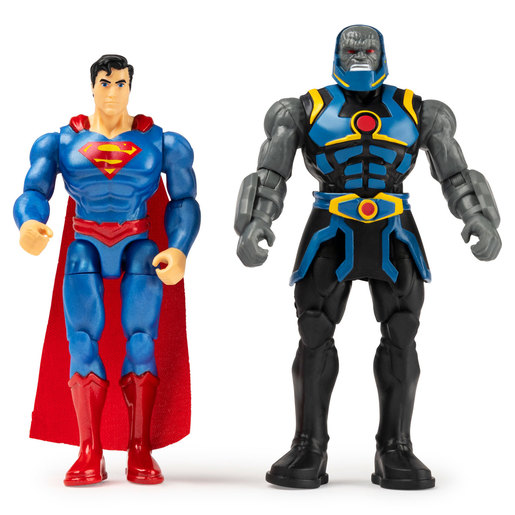 Funko Pop! Heroes : Aquaman - Jim Lee (UK Exclusive)
£29.99
3 - 10 years
Added to your basket
Choose a store for Click & Collect
- from  &nbspstores found
Added to your basket
Store Details
Map
Opening Hours
Hours
Delivery Cost:
At least one item in your cart is unavailable at this Store. Please choose another