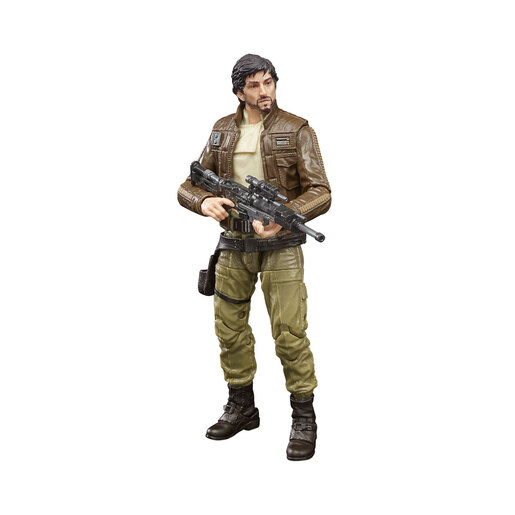 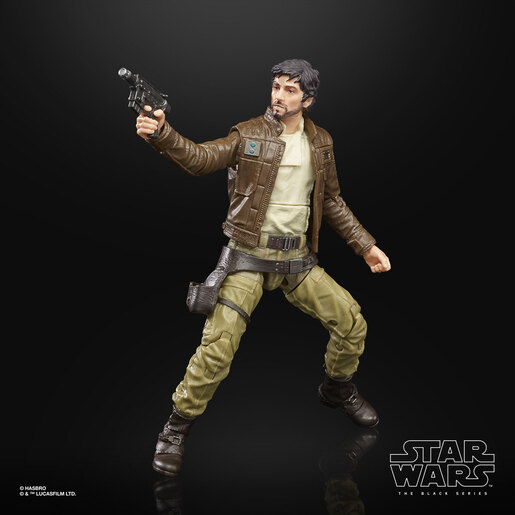 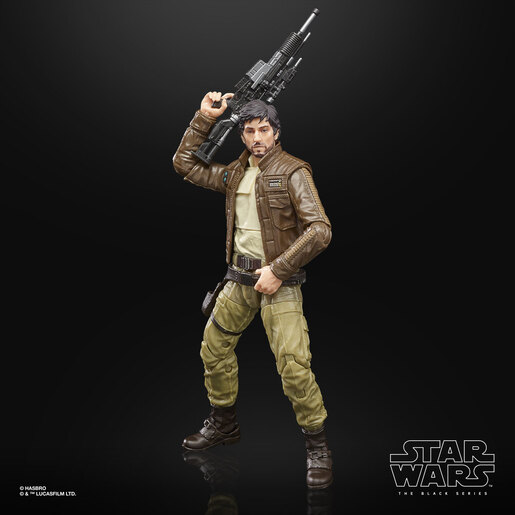 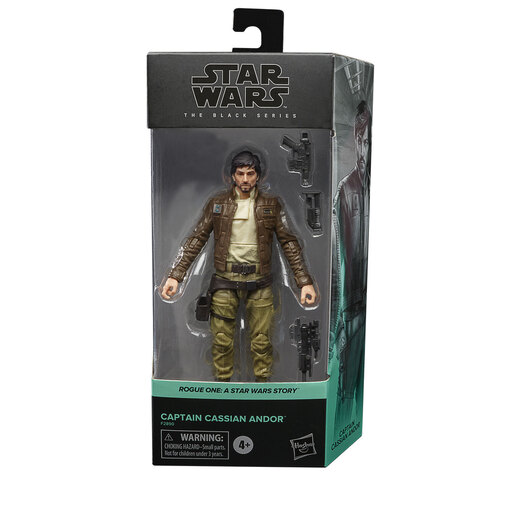 Captain Cassian Andor commands respect from his Rebel troops with his ability to keep a cool head under fire and complete his missions with minimal resources.

The 6-inch scale Black Series figure is detailed to look like the Captain Cassian Andor character from Rogue One: A Star Wars Story, featuring premium detail and multiple points of articulation.