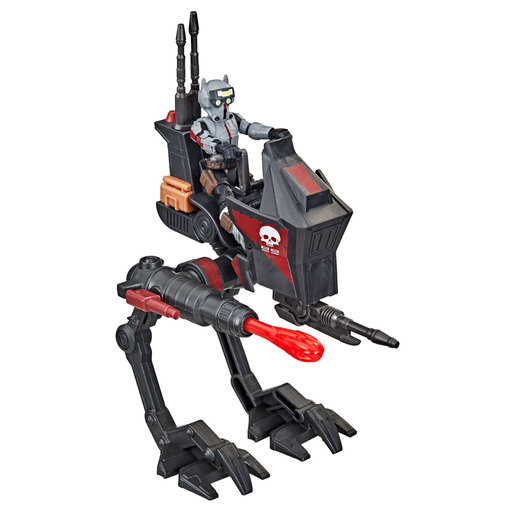 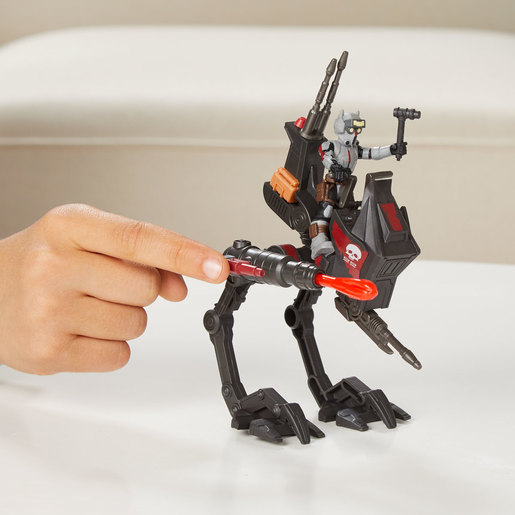 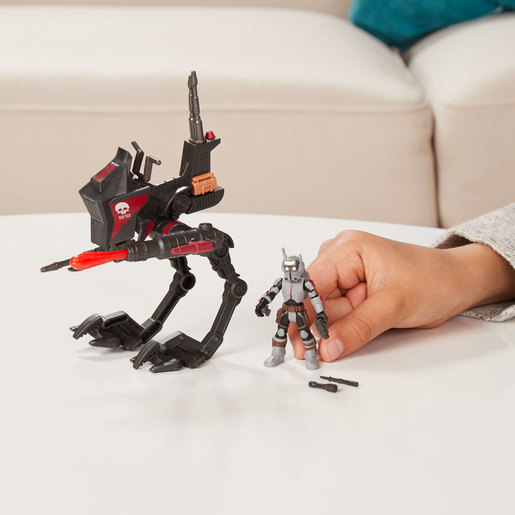 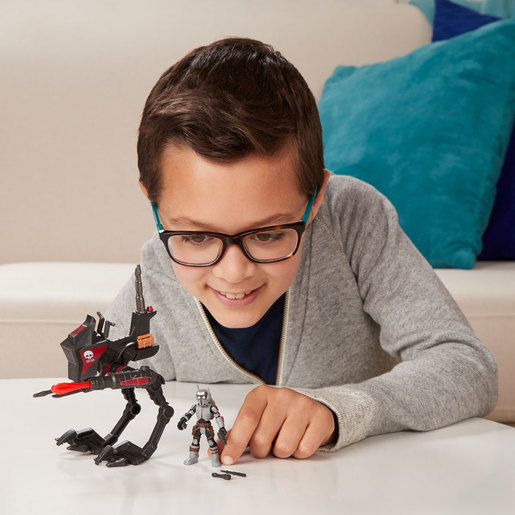 Tech is the Bad Batch’s computer and weapons specialist, the most talkative of the group. His genetically enhanced brain can puzzle through technical issues at speeds even faster than some droids.

The 2.5-inch-scale Mission Fleet figure is detailed to look like the character from the Star Wars: The Bad Batch animated series, featuring poseable arms and legs, as well as 6 detachable accessories, including a backpack and 5 tools.