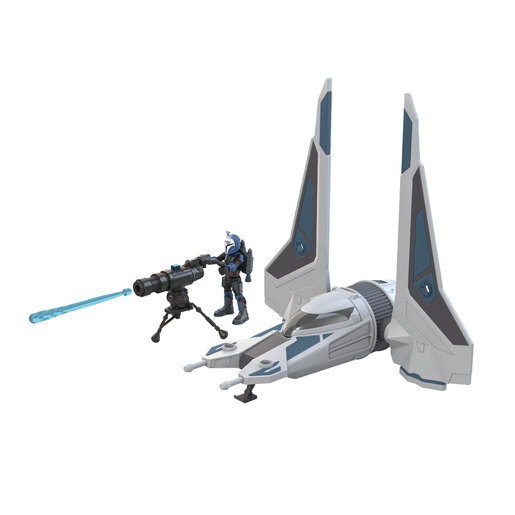 A gifted warrior, Bo-Katan Kryze is a legendary Mandalorian. She refused to align with the Emperor’s occupation of Mandalore.

Star Wars Mission Fleet toys are kid-friendly and make a great introduction to the galaxy of Star Wars for boys and girls ages 4 and up!