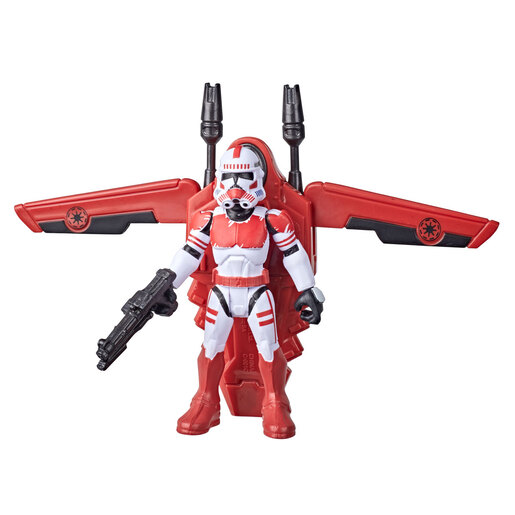 Clone Troopers were grown on the planet Kamino from the genetic template of bounty hunter Jango Fett, and made into a highly-efficient military force.