He-Man and the Master of the Universe - Power Attack Figure 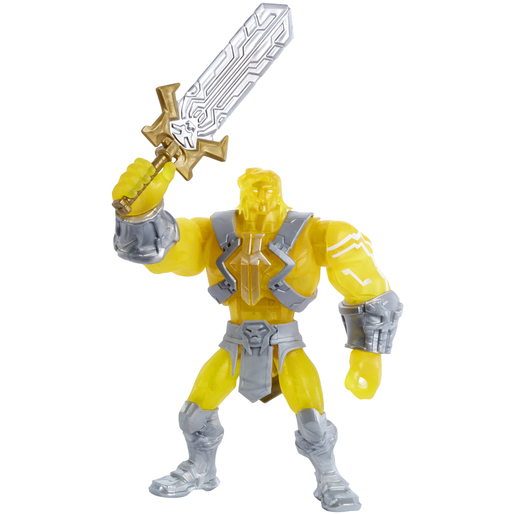 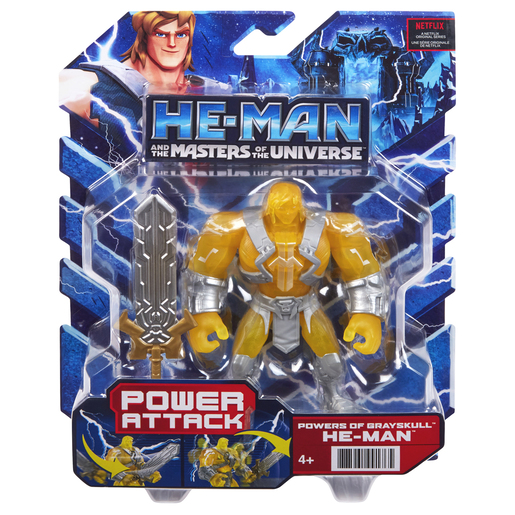 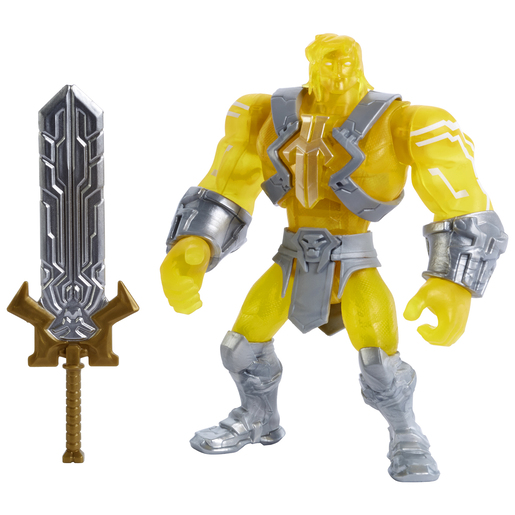 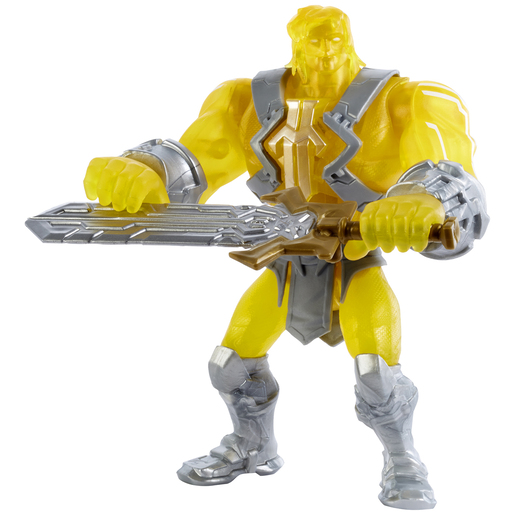 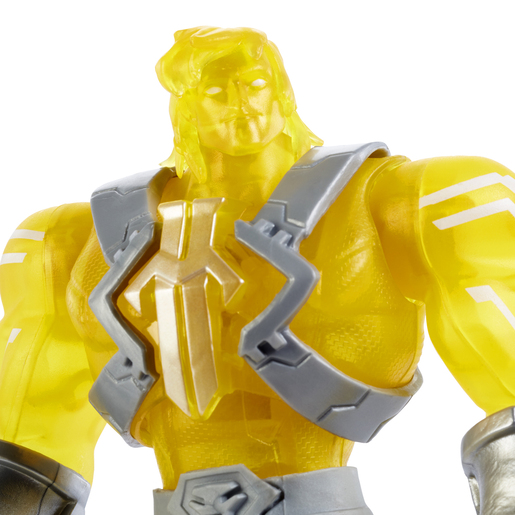 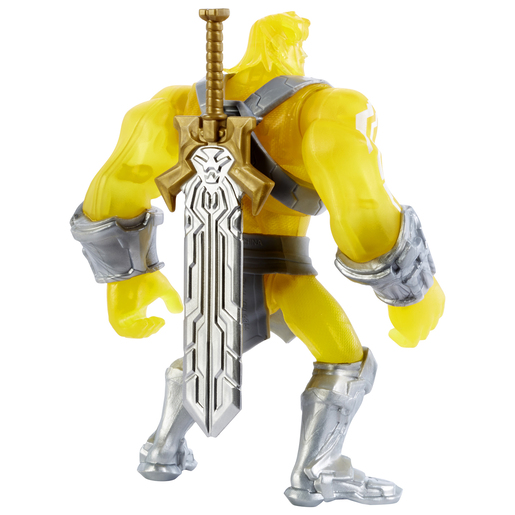 Inspired by the animated Netflix series, He-Man and The Masters of the Universe, these action figures are ready for battle with deluxe styling, a Power Move and two accessories!

Featuring iconic characters from both the good and evil sides of Eternia, the MOTU figures are great for battle action and storytelling fun. Each comes with an attack feature based on their Master Attack moves that kids can power themselves. Fans will want to collect them all to recreate epic battles and imagine new adventures!