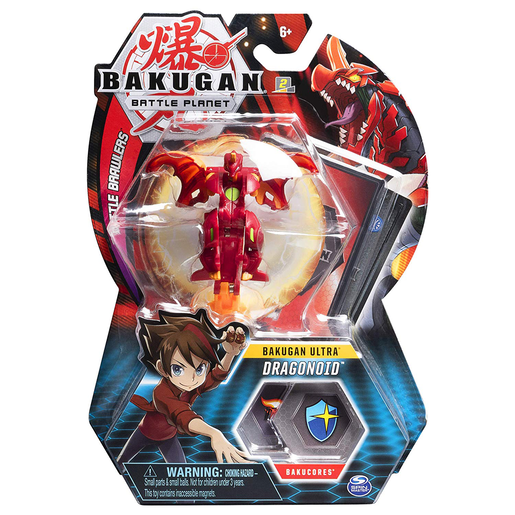 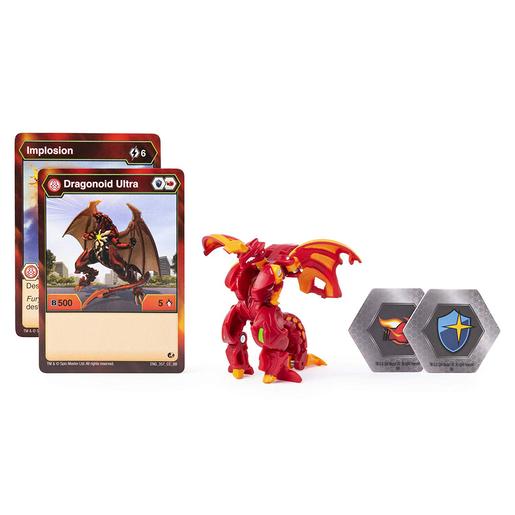 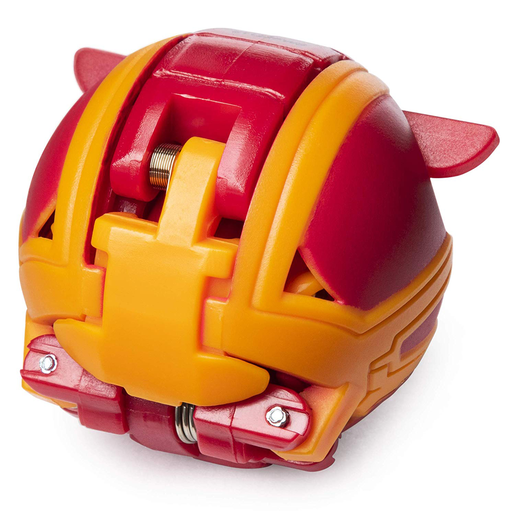 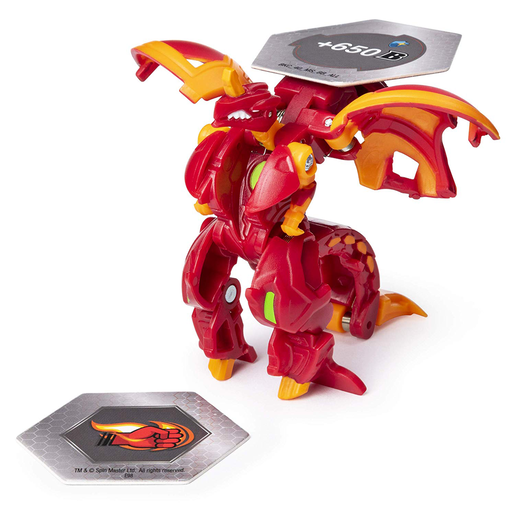 Become an ultimate Bakugan Master and defeat anybody in Battle Planet who dares challenge you!

Roll Dragonoid across the metal BakuCores included and he'll transform from BakuBall to Bakugan! Armed with the Character and Ability Card, which are optimised for Dragonoid, you'll easily defeat your opponent!