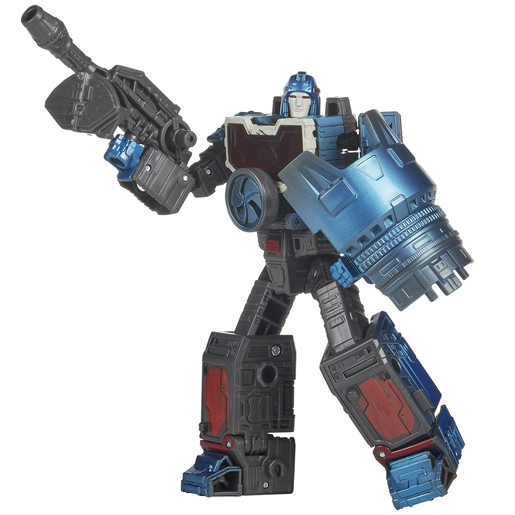 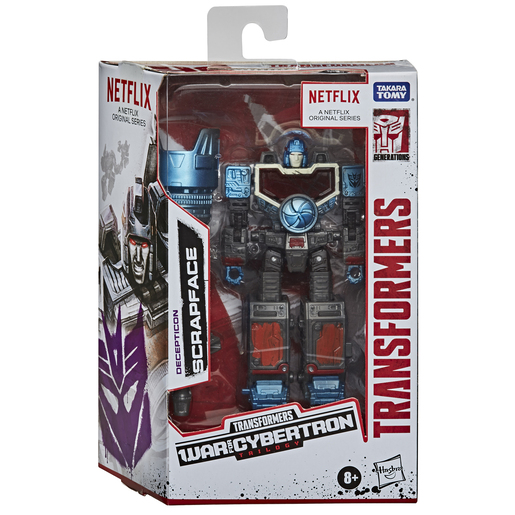 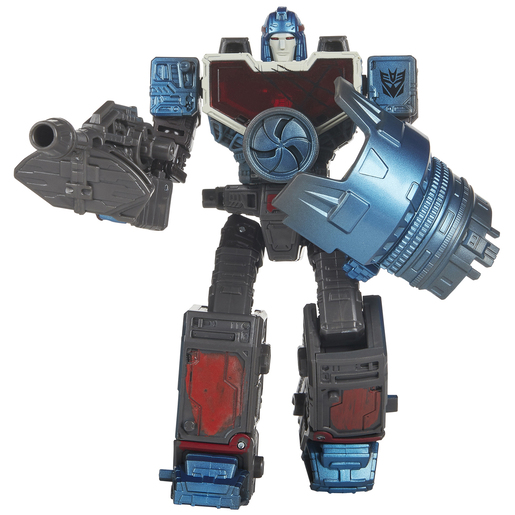 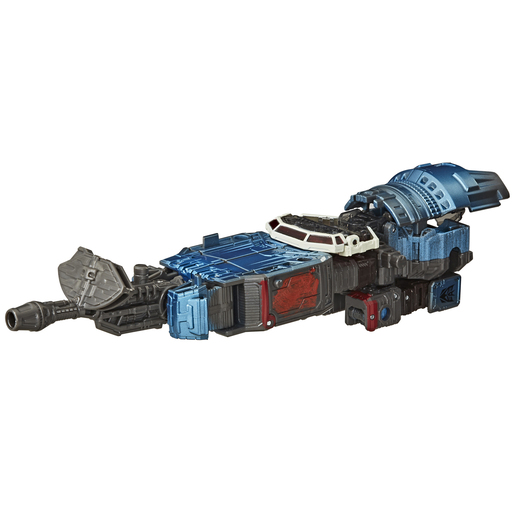 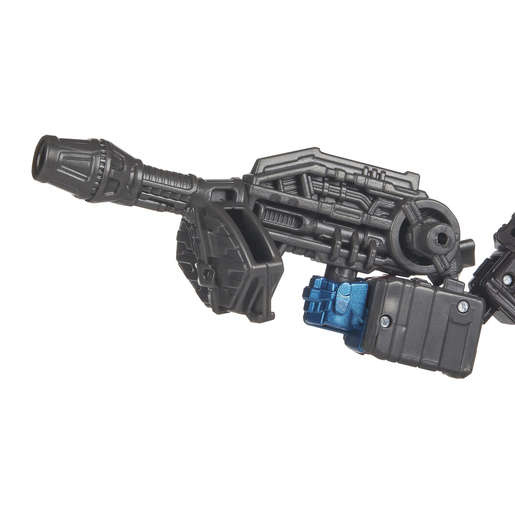 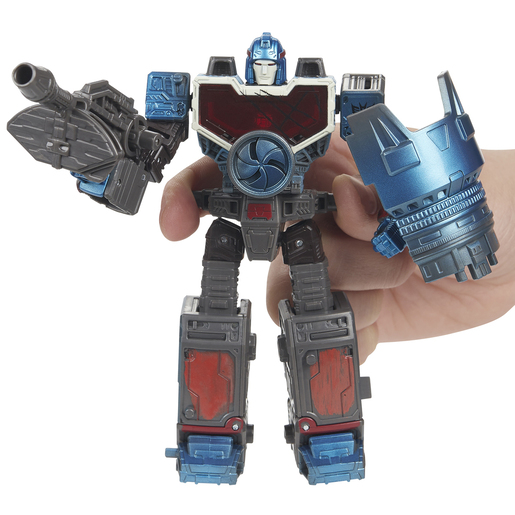 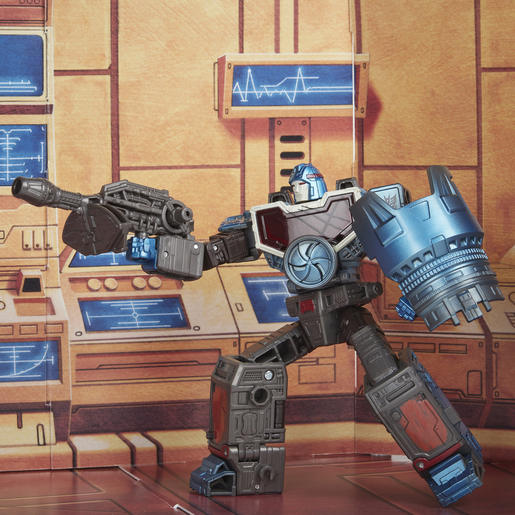 This pack includes a Deluxe Class 5.5-inch scale Scrapface figure inspired by the character as seen in the War for Cybertron series. With 51 deco ops and battle-worn details this is the most series-accurate version of the character. Scrapface, a red and blue Refraktor clone, is always ready to charge at Autobot soldiers as he fights on the frontlines.