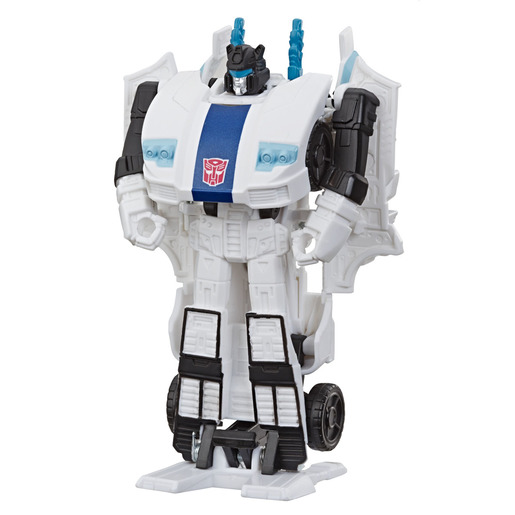 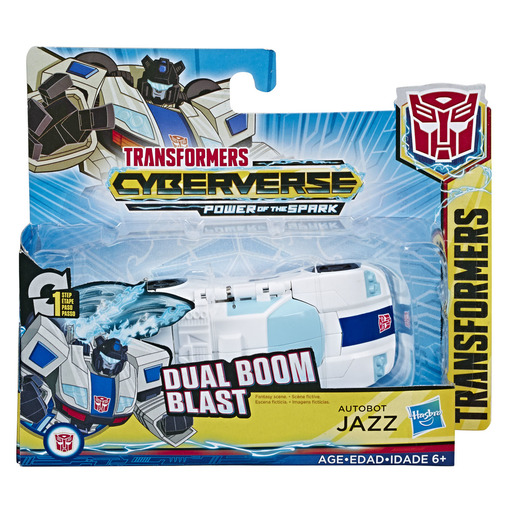 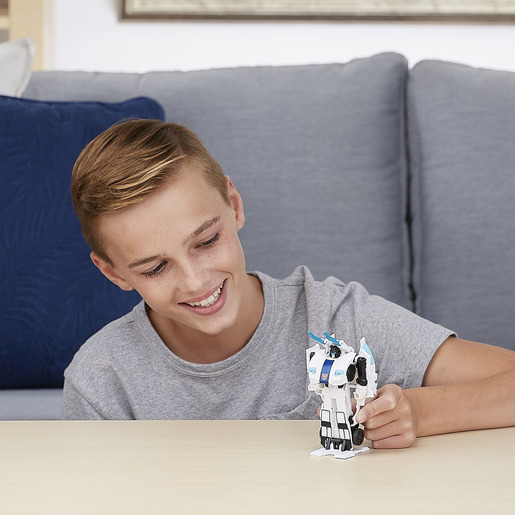 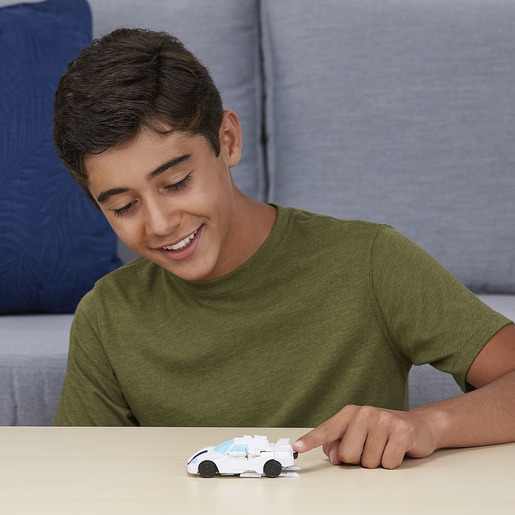 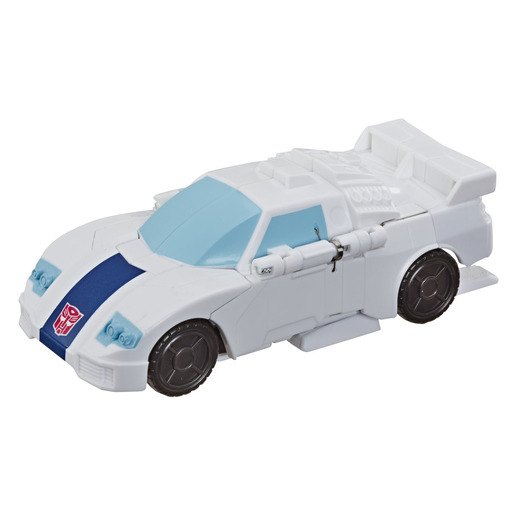 Kids can collect other 1-Step Action Attackers figures, each sold separately, to discover the signature attack moves of favorite characters from the Cyberverse Adventures series -- one of the best ways to introduce young kids and new fans to the exciting world of Transformers Bumblebee Cyberverse Adventures!