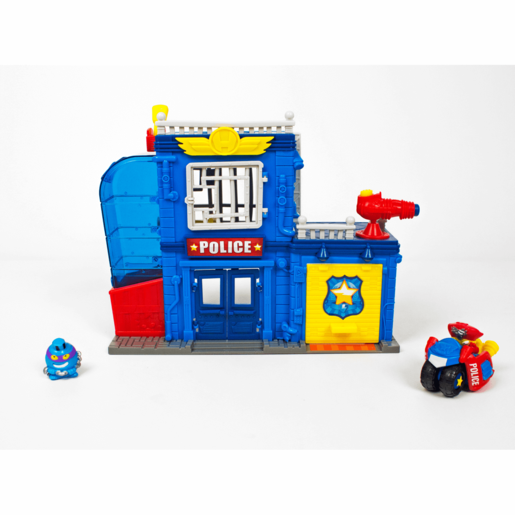 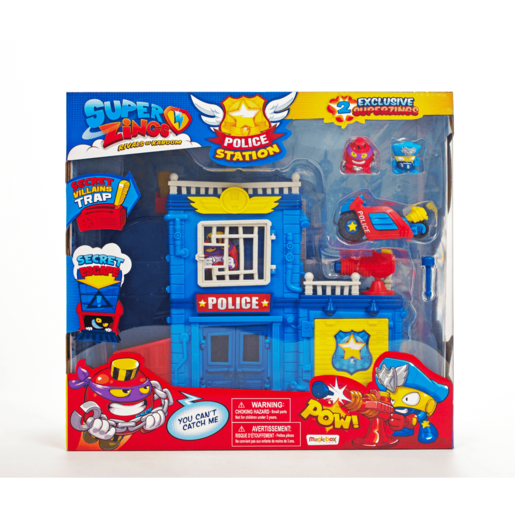 Get ready to restore justice!

Captain Justice patrols the streets of Kaboom City on his speedy police patrol bike. Use the blaster cannon on the roof of the police station to defend it from bad guys.

There’s a special trap in place, ready to catch Chick Chain and put him in jail, but look out! Chuck has discovered a secret escape.

Fun for heroes aged 3 and over. 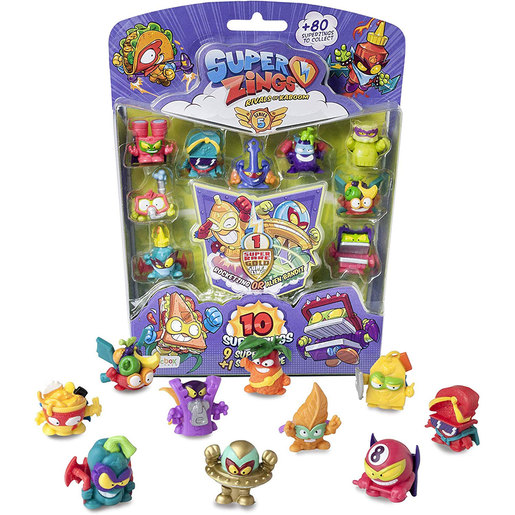 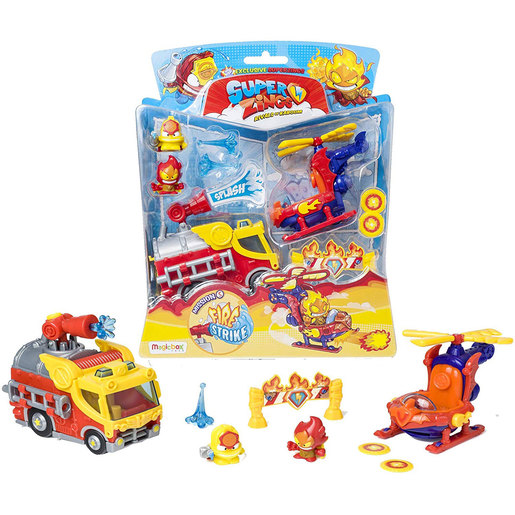 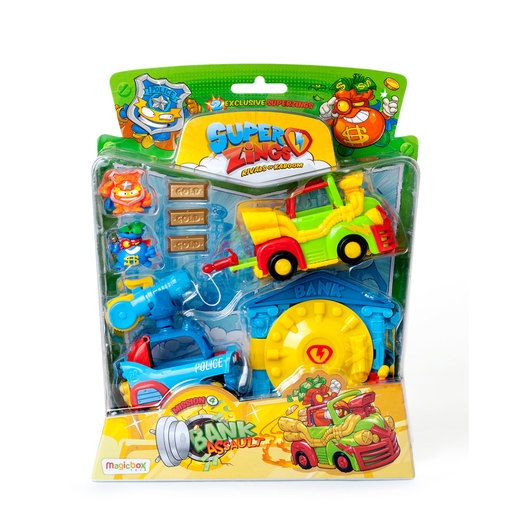 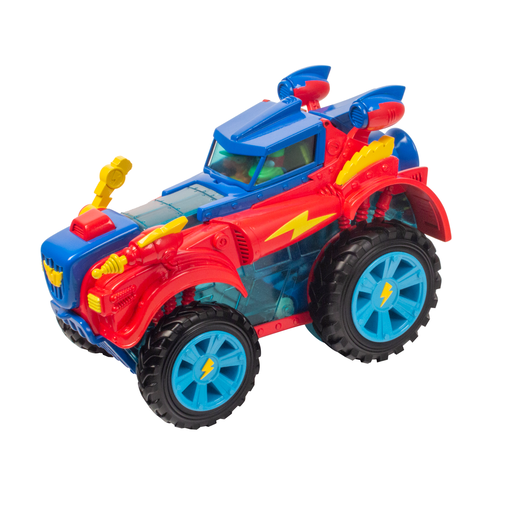 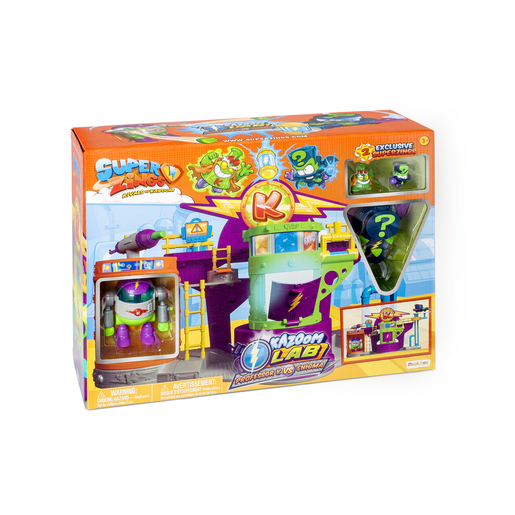 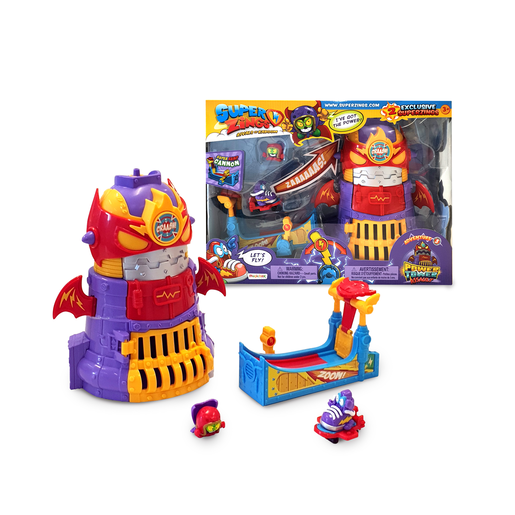 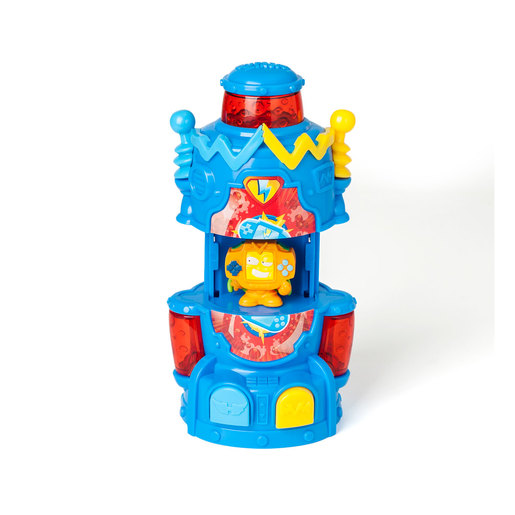 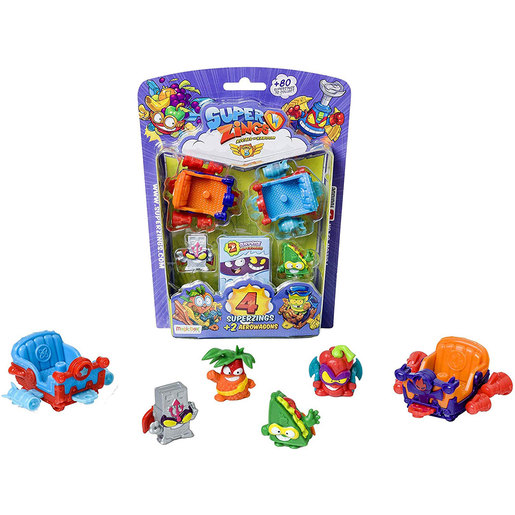