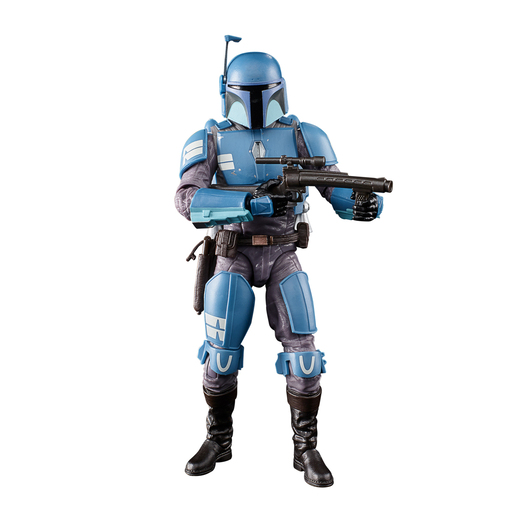 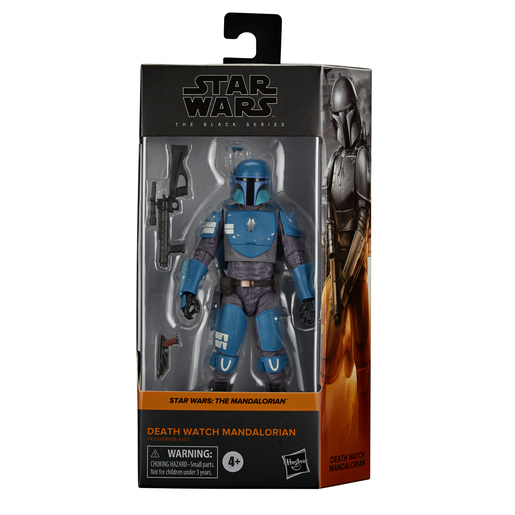 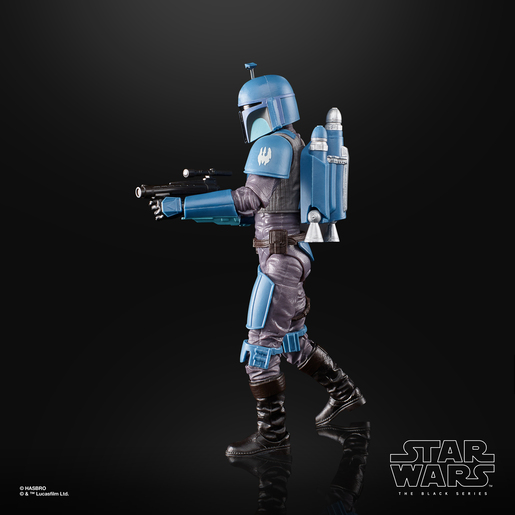 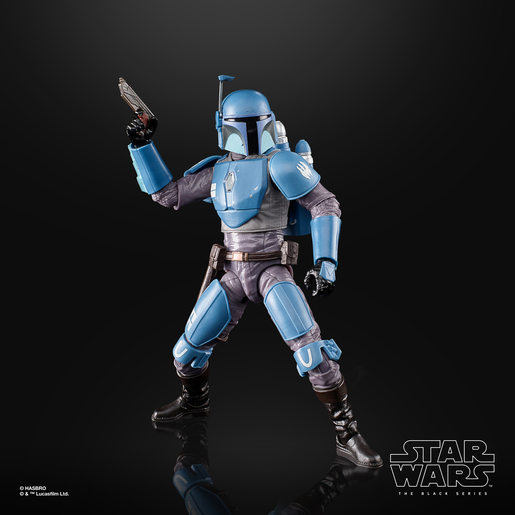 An extremist clan that attempted to take over Mandalore during the Clone Wars, the Death Watch Mandalorians are tenacious warriors embracing the ancient traditions of their people!

With exquisite features and decoration, this series embodies the quality and realism that Star Wars devotees love. Star Wars The Black Series includes figures, vehicles, and roleplay items from the Star Wars Galaxy, including comics, movies, and animated series.

The 6-inch-scale Black Series figure is detailed to look like the Death Watch Mandalorian character from Star Wars: The Mandalorian, featuring premium detail and multiple points of articulation.