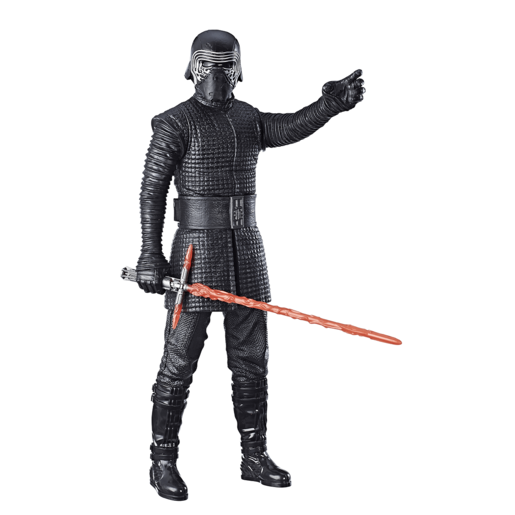 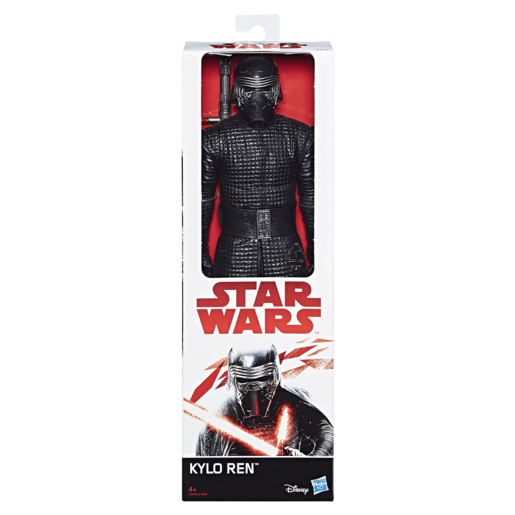 After a stinging defeat by the scavenger Rey, Kylo Ren refocuses his efforts on destroying the Resistance. Though his powers in the dark side have increased, Kylo still has much to prove to his shadowy mentor, Supreme Leader Snoke.

Imagine creating your own Star Wars action figure with this 30cm action figure! Kylo Ren has movie-inspired design and comes with an accessory for imaginative play. Enhance any collection with figures, vehicles, and more from Star Wars!

A great gift for Star Wars fans aged four and up. 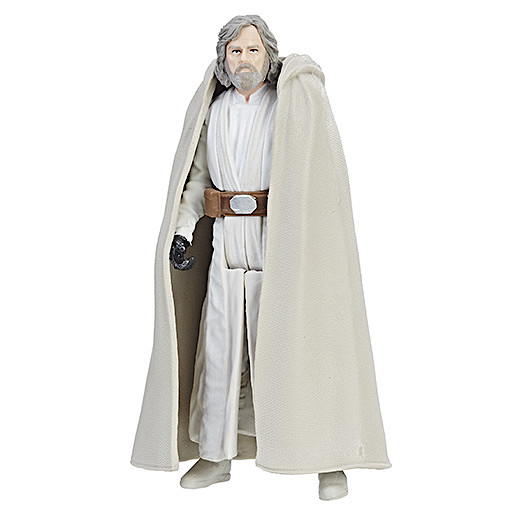 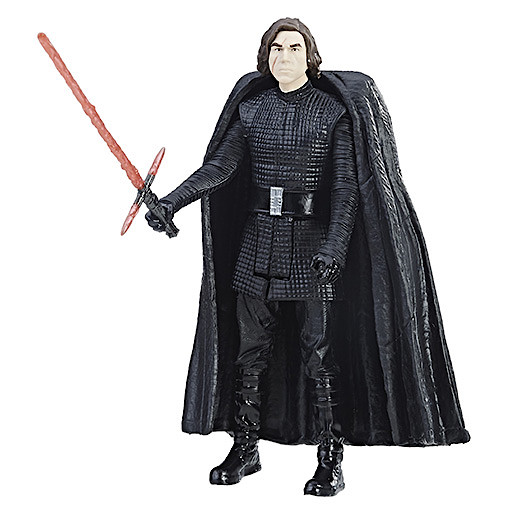 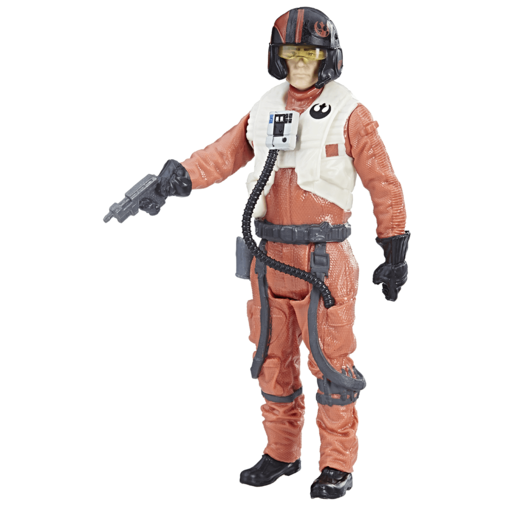 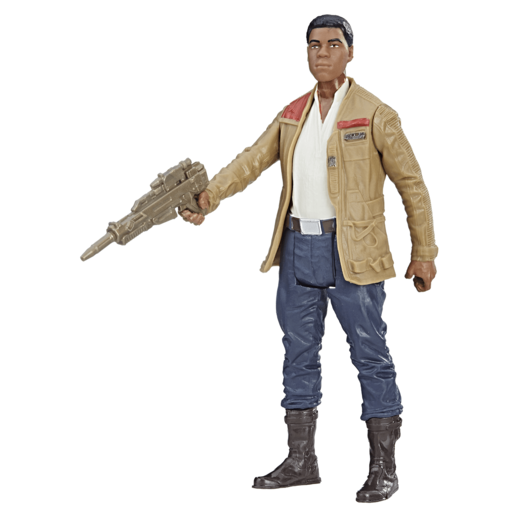 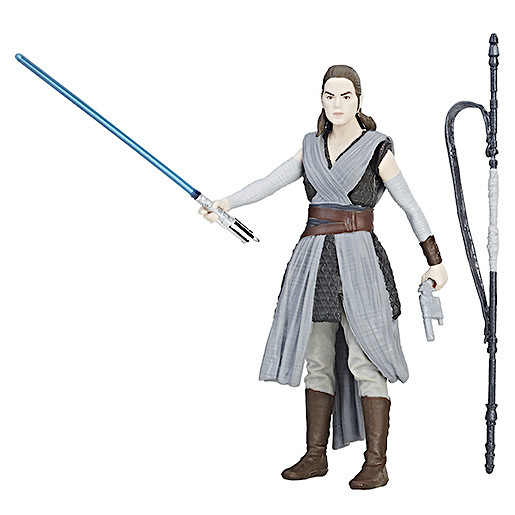 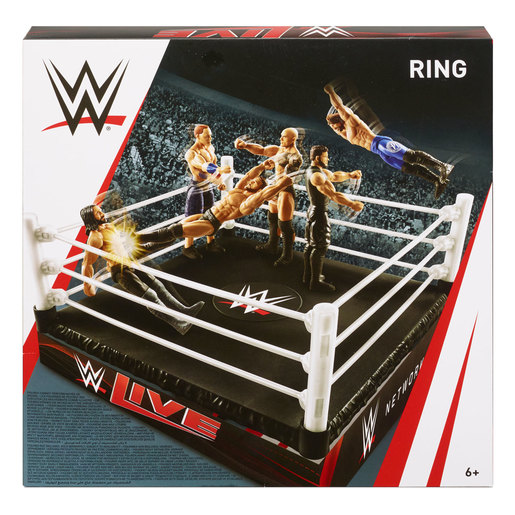 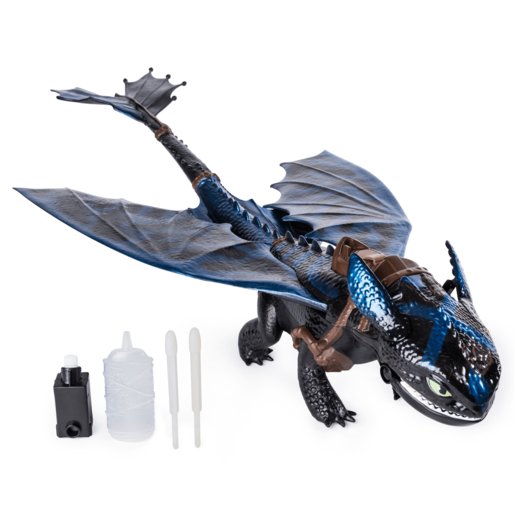 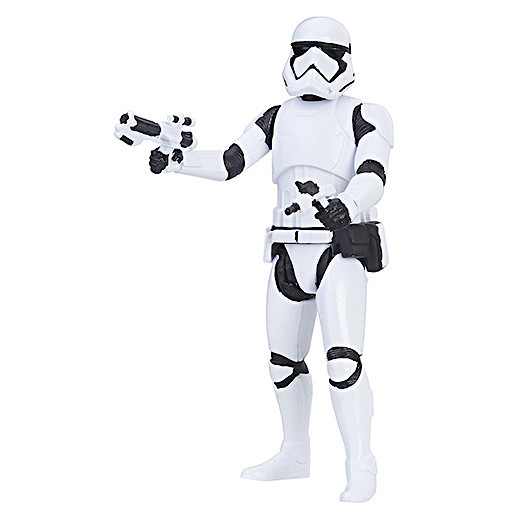