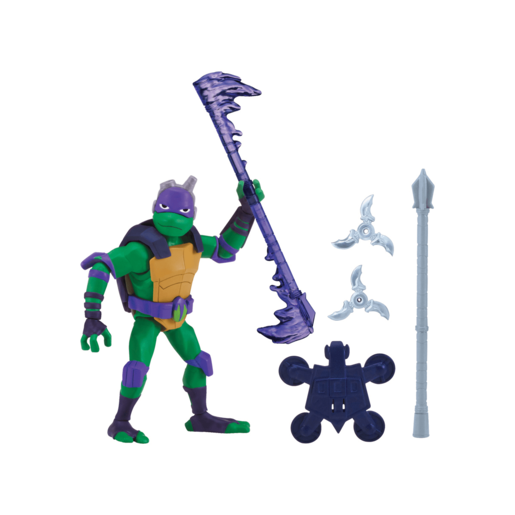 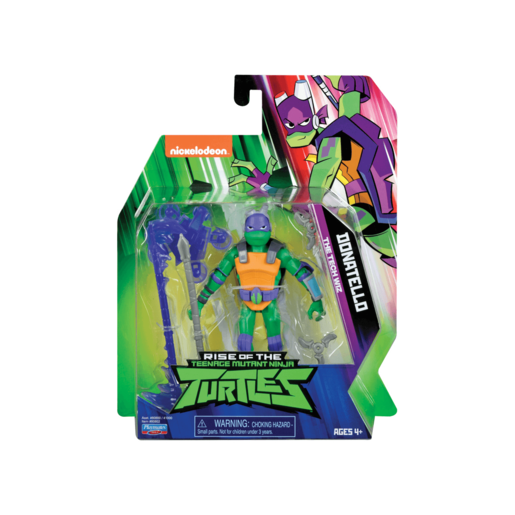 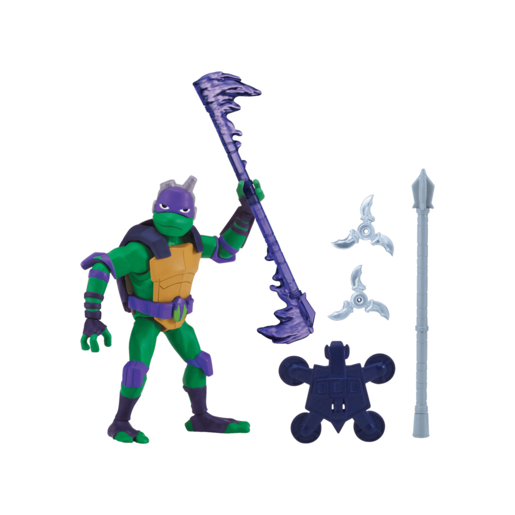 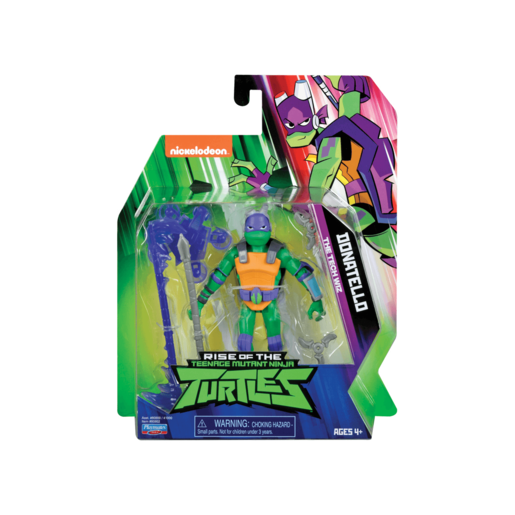 Rise up and join the action in Rise of The Teenage Mutant Ninja Turtles with the Donnie ‘The Tech Wiz’ Action Figure.

Being a soft-shell Turtle might seem like a draw-back in ninja battles, but Donatello makes up for it by being the brains of the team and inventing weapons, as well as battle drones and shells.

This highly detailed and articulated action figure comes with two high-tech bo-staffs, two throwing star weapons and Sheldon the battle drone who can attach to his Donnie’s shell.

Collect the rest of the TMNT’s allies and enemies to recreate your favourite ninja battles.

Mutant mayhem for ninjas 4 and over. 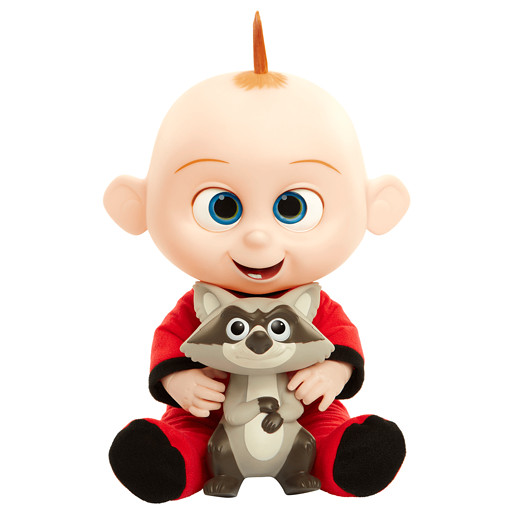 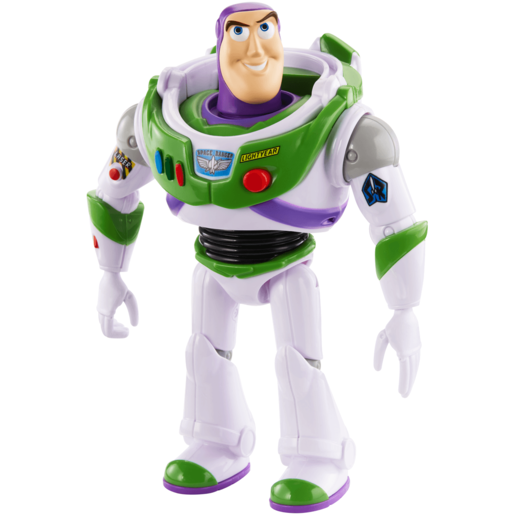 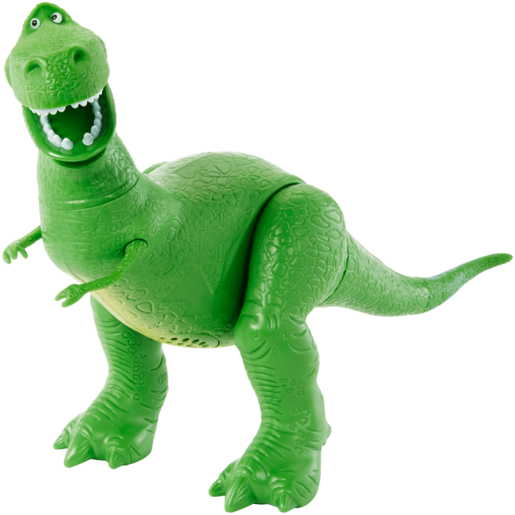 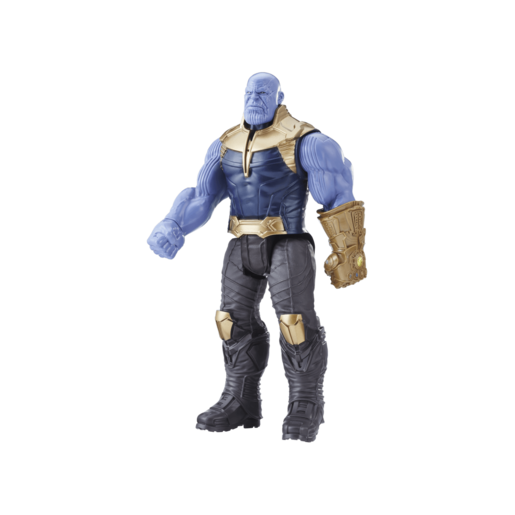 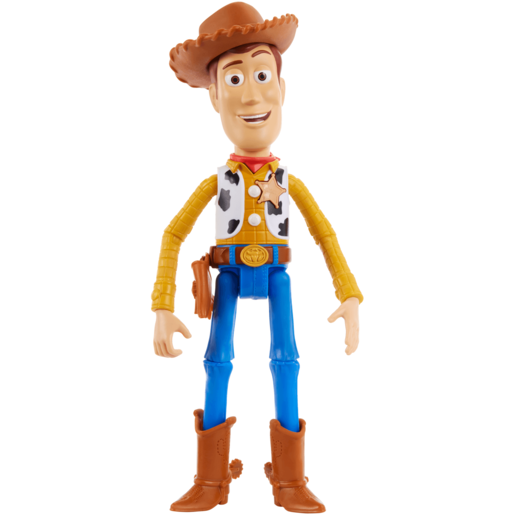 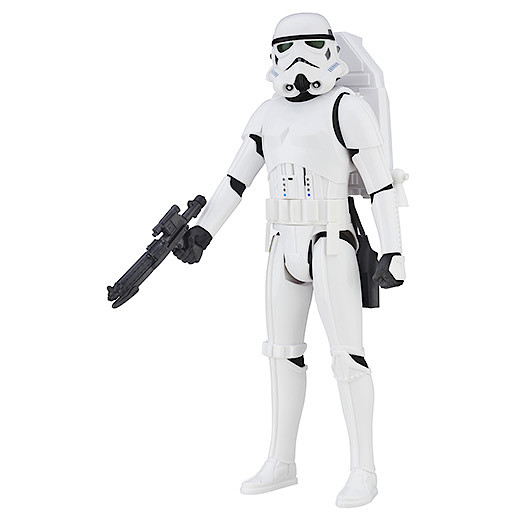 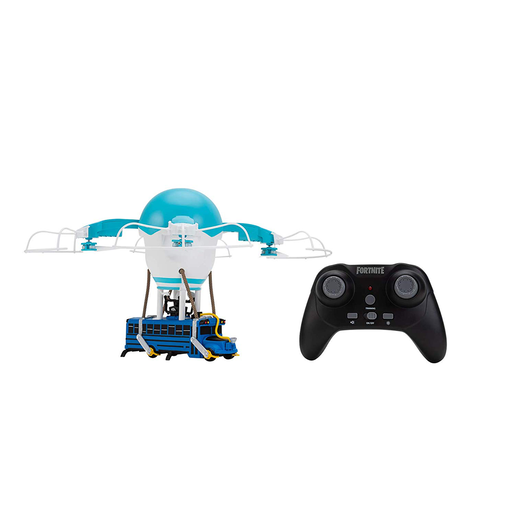 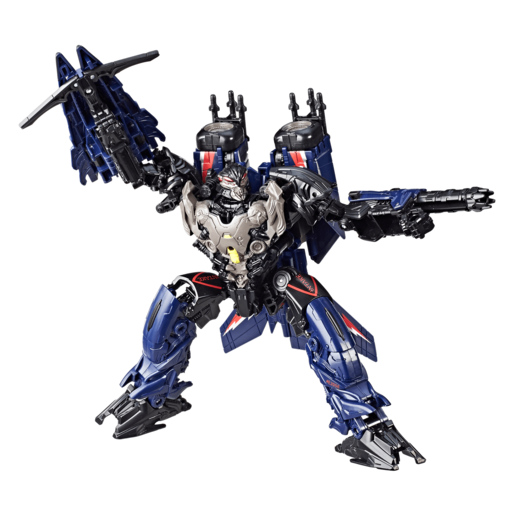