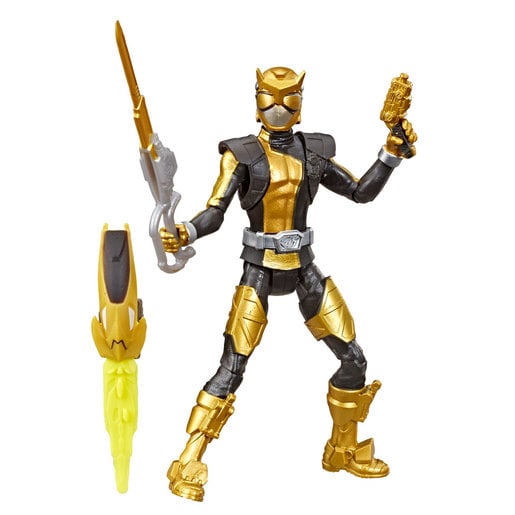 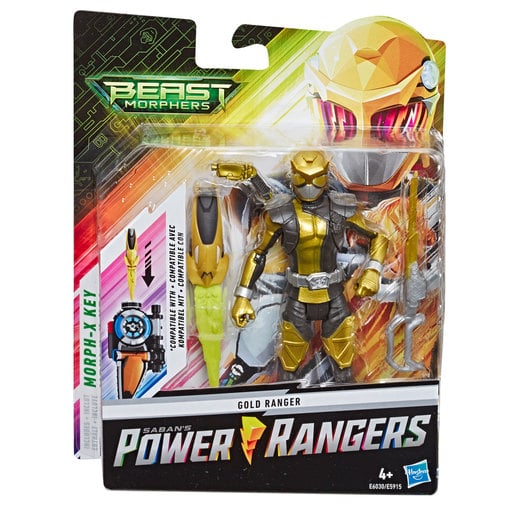 This six-inch Gold Ranger, which is inspired by the character in the Power Rangers Beast Marchers TV show, is ready to battle.

When the included gold Ranger Morph-X Key is inserted into the Beast-X Morpher (sold separately) children can imagine activating hero powers as they battle alongside their fellow Rangers.

Suitable for children aged 5 years and over. 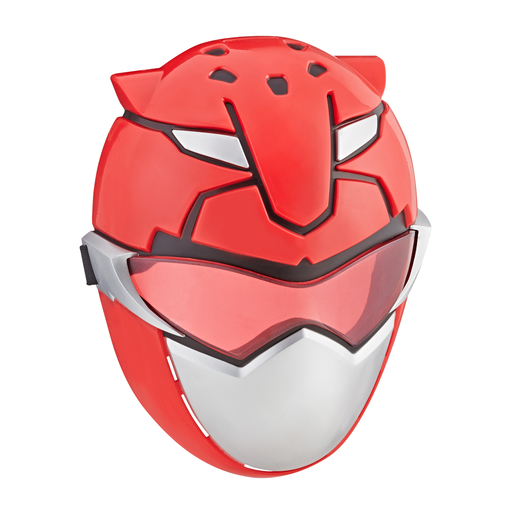 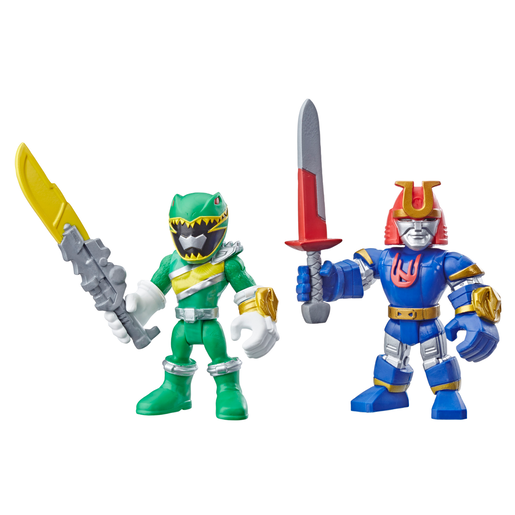 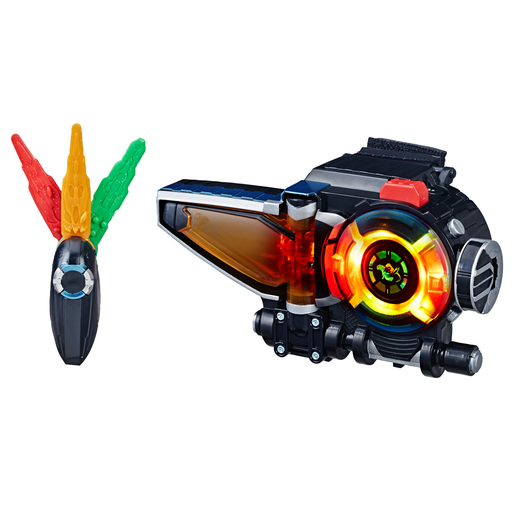 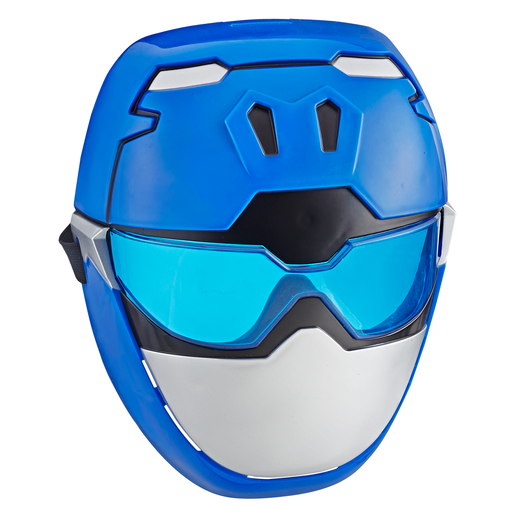 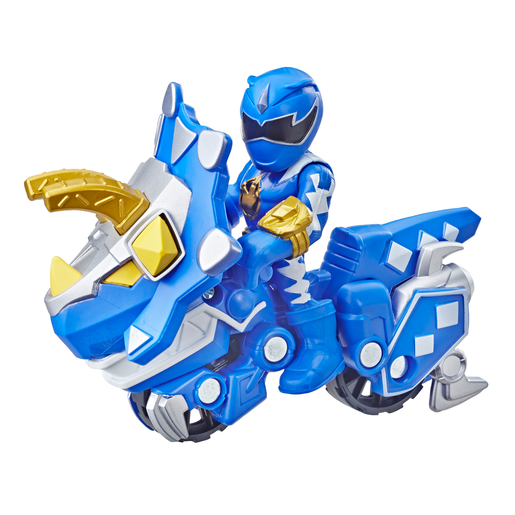