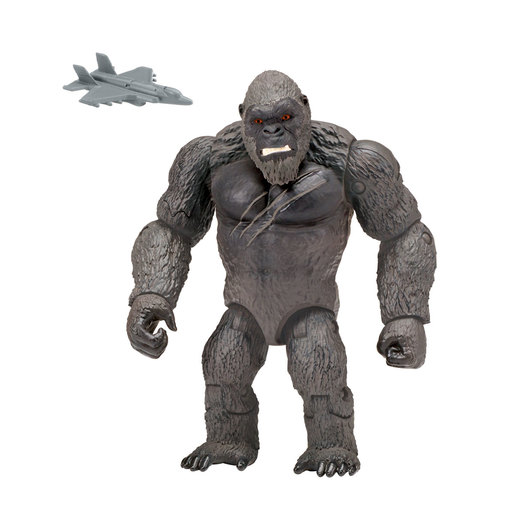 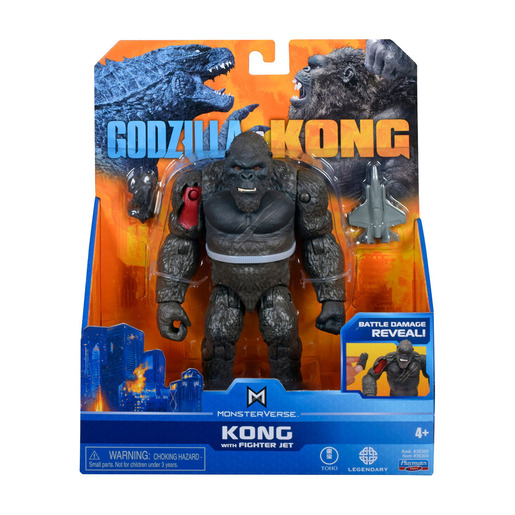 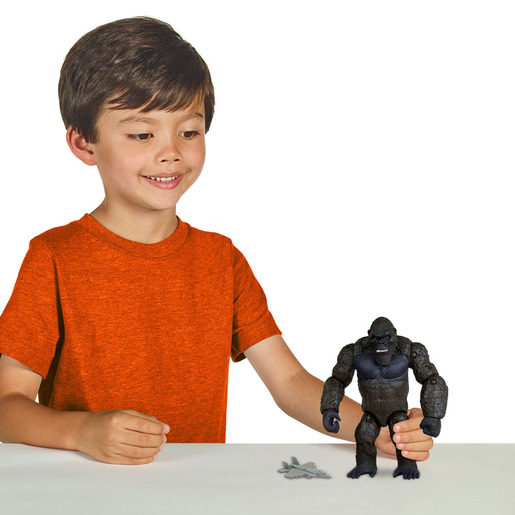 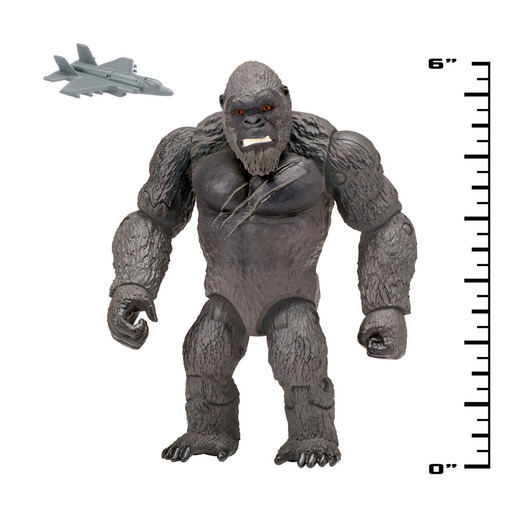 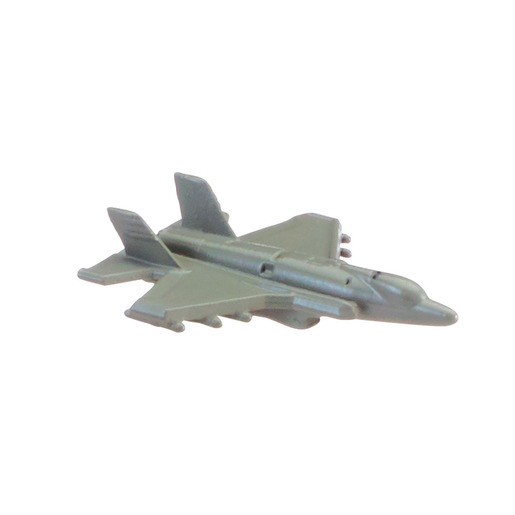 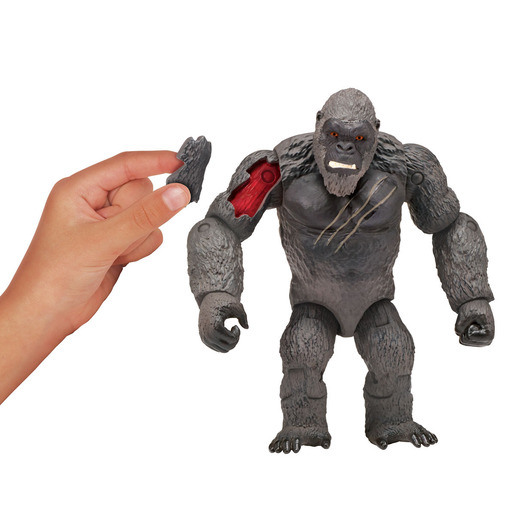 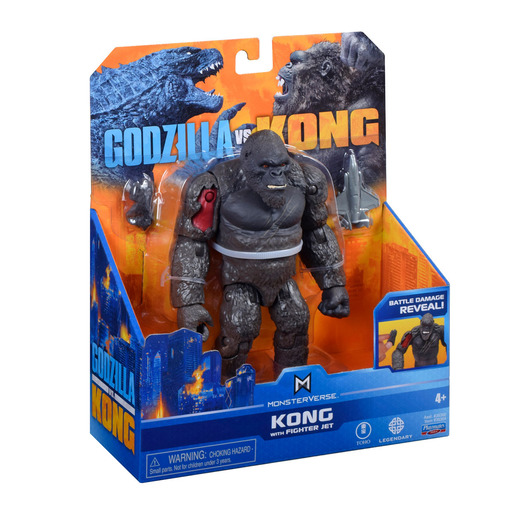 Legends collide as Godzilla and Kong, the two most powerful forces of nature, clash in a spectacular battle for the ages! The monster war rages on the surface and deep within our world as the spectacular secret realm of the titans known as the Hollow Earth is revealed!

Feel the bone-crushing strength of Kong as he enters the ultimate battle royale against his ancient rival Godzilla, wielding a fighter jet as a supersonic projectile weapon!