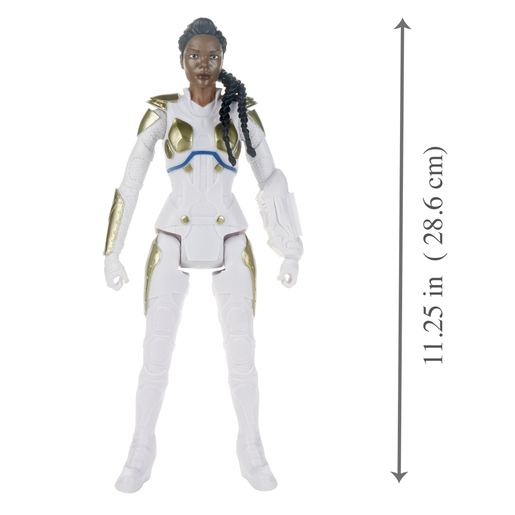 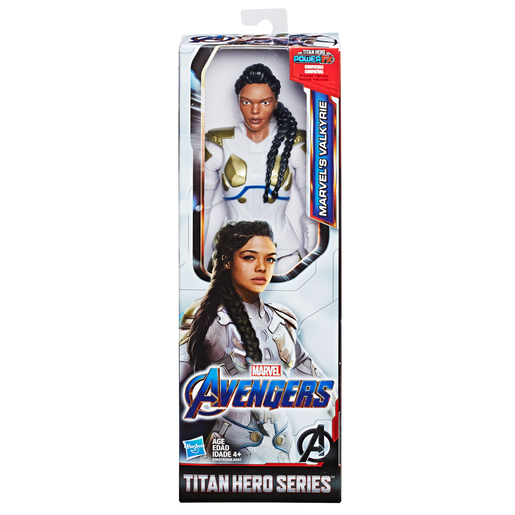 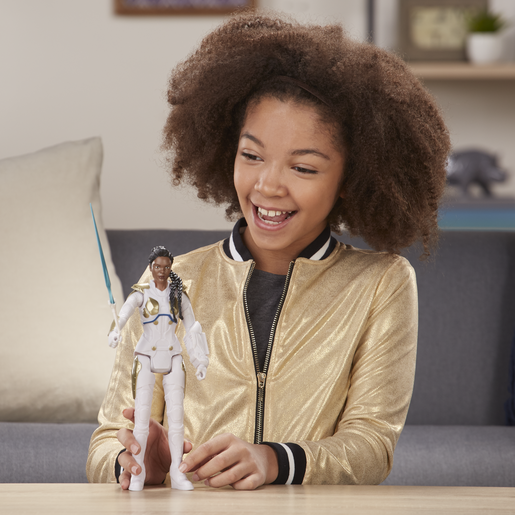 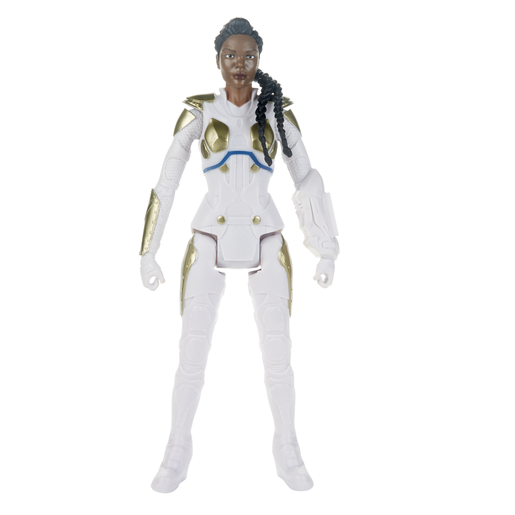 Valkyrie is ready to go up against Thanos and avenge her homeland and her people in her fantastic, movie-inspired fight suit.

Move Valkyrie’s arms, legs and head and imagine her racing into action on the battlefields of Wakanda or throughout the nine realms!

At almost 30cm tall, this action figure is perfect for the biggest and most exciting Avengers action games.

Awesome Avengers play for 4 and over.