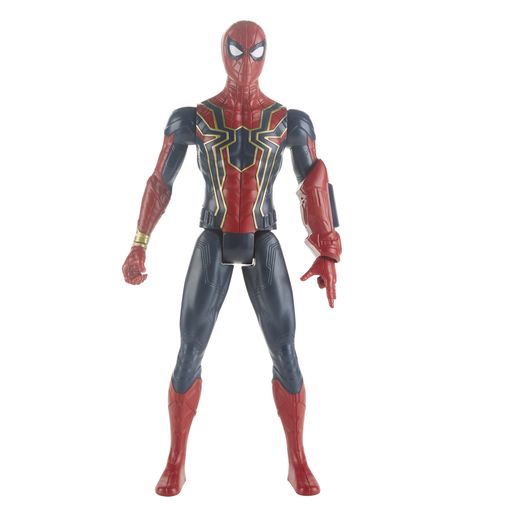 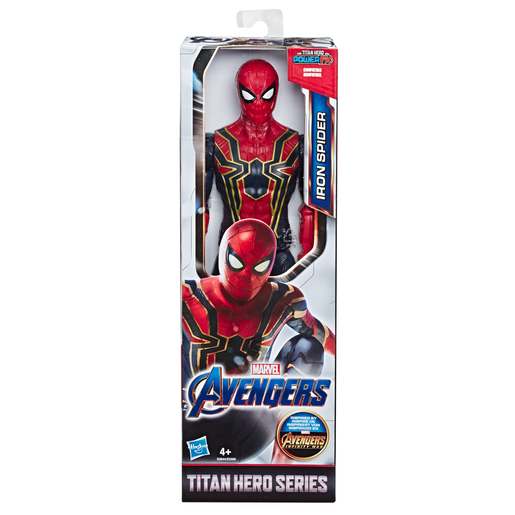 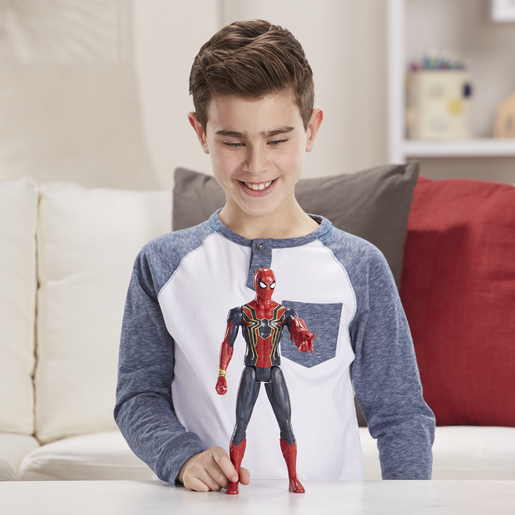 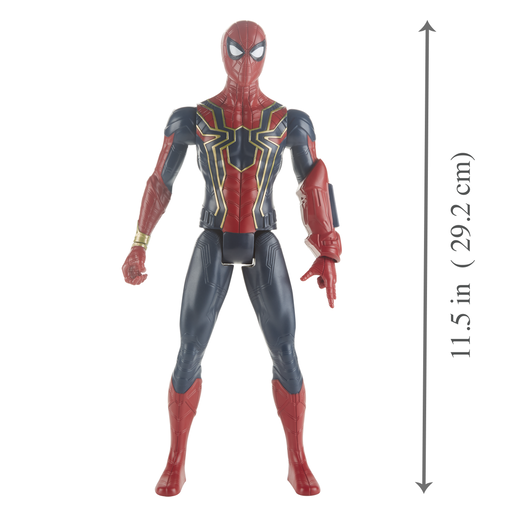 Peter Parker is ready to go up against Thanos and his fearsome Black Order in the incredible Iron Spider suit designed by Tony Stark.

Move the Iron Spider’s arms, legs and head and imagine him swinging into action throughout New York City, on the battlefield in Wakanda or even in outer space!

At almost 30cm tall, this action figure is perfect for the biggest and most exciting Avengers action games.

Awesome Avengers play for 4 and over. 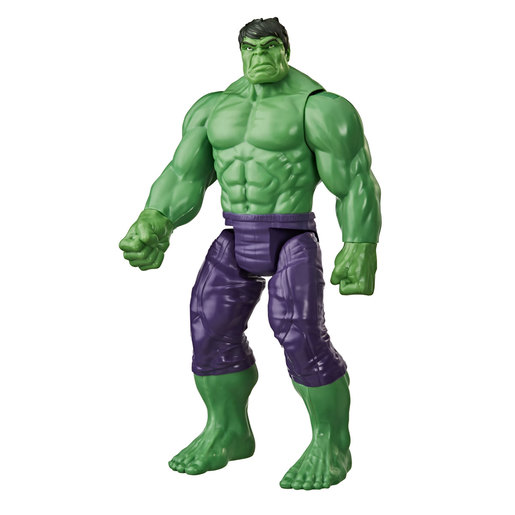 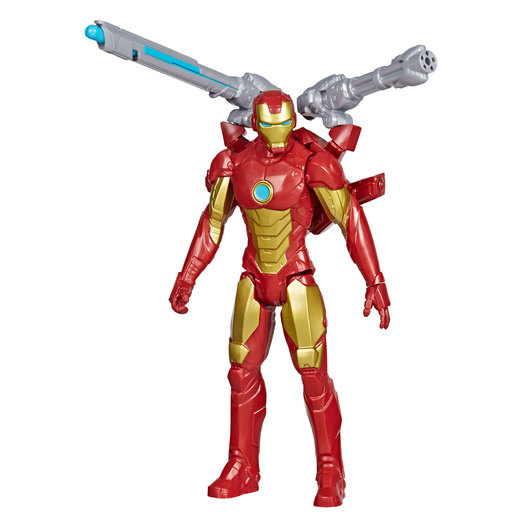 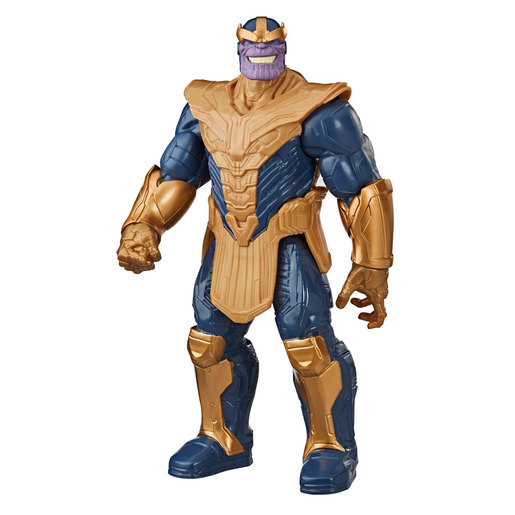 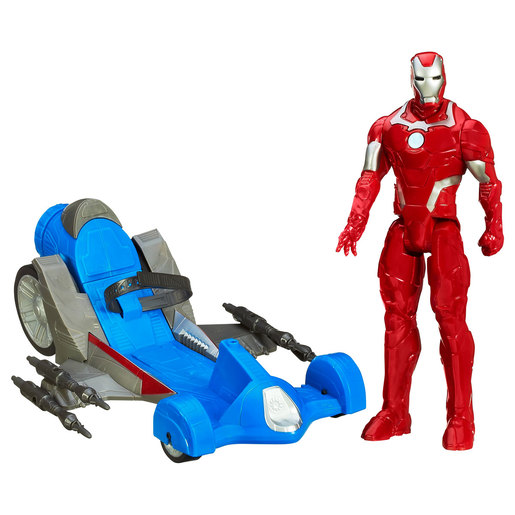 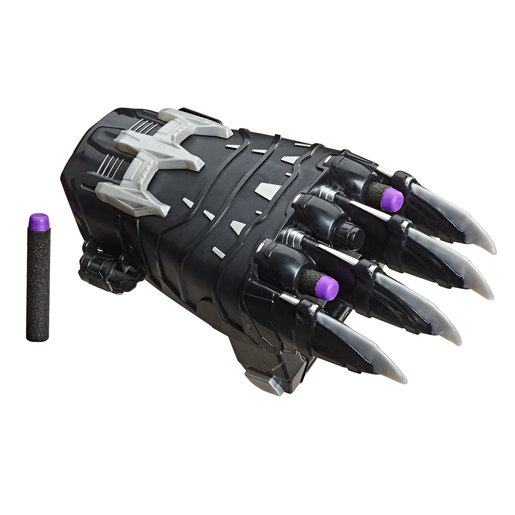 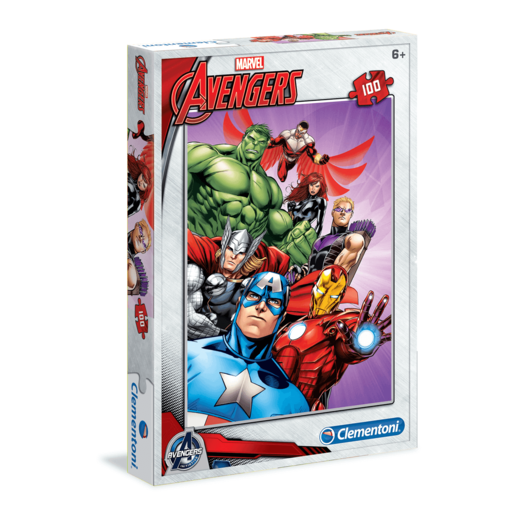 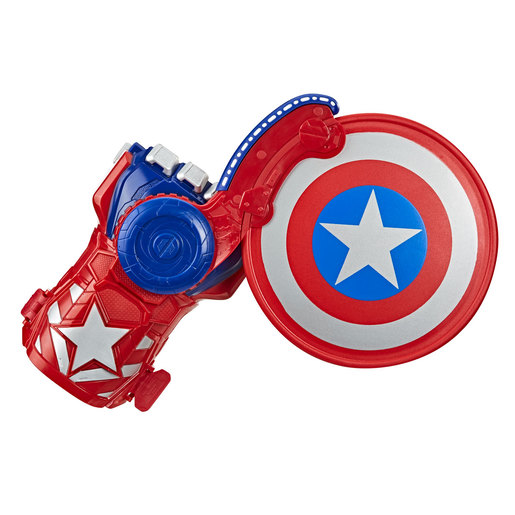 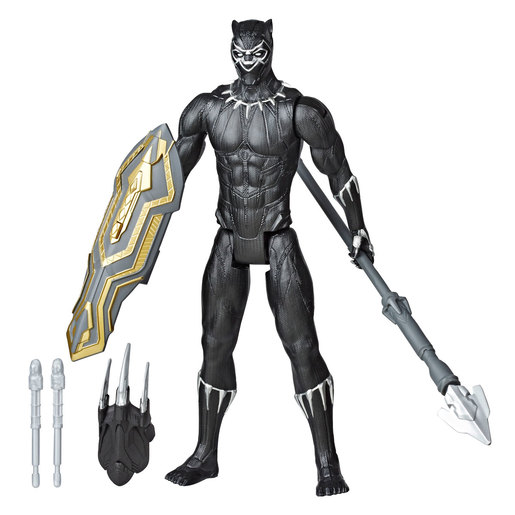