Heroes Of Goo Jit Zu Versus Pack - Pantaro Vs Battaxe 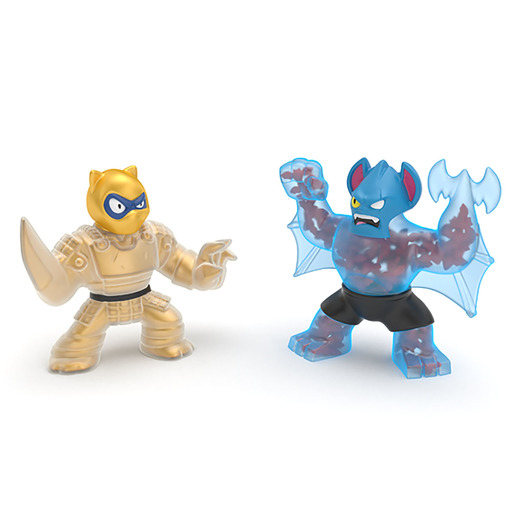 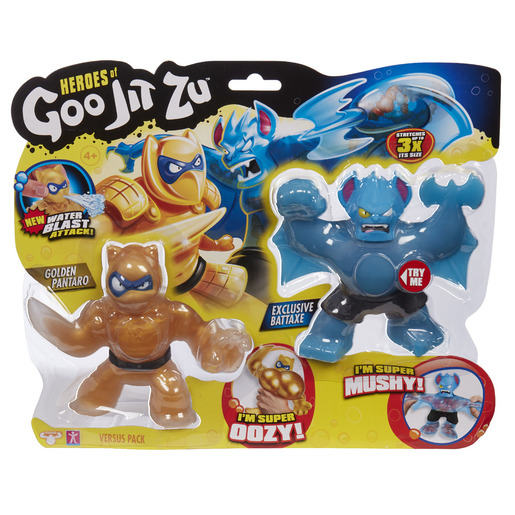 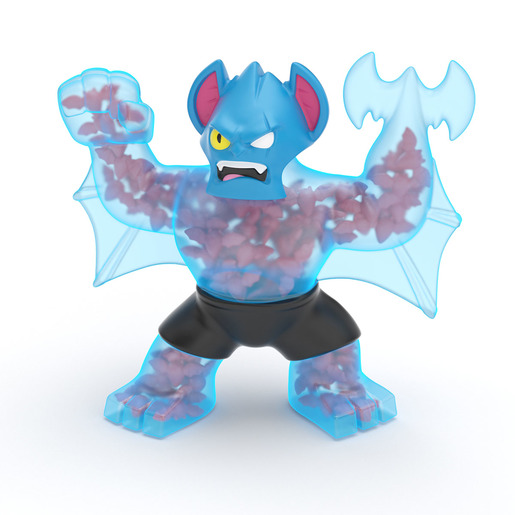 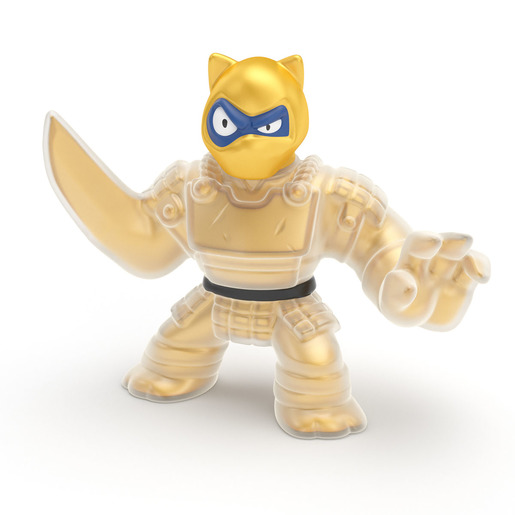 With this Heroes Of Goo Jit Zu Versus Pack - Pantaro Vs Battaxe, you can join the exciting, gooey action.

The squishy, oozy, gooey heroes are back with all new fillings and weapon fists. Squeeze the super oozy Golden Pantaro and the super mushy Battaxe to see their insides bulge out.

Pit these two figures against each other and use their awesome special features to act out their crazy battles. Fill Golden Pantaro's head with water to launch the incredible new Water Blast attack or try stretching the exclusive Battaxe figure up to 3x its original size.

Look out for other Goo Jit Zu Versus Packs to keep the fights as awesome and gooey as possible.

For ages 4 years and over.