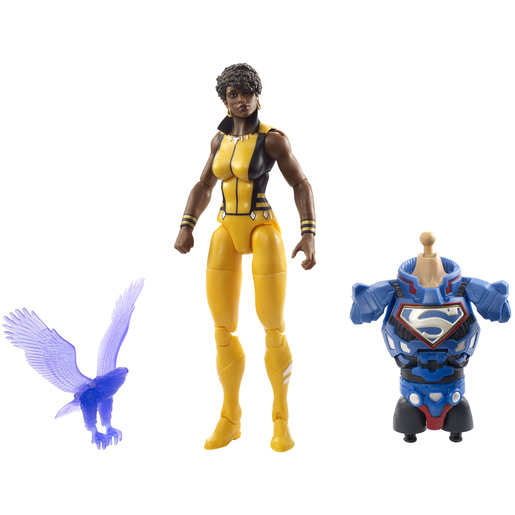 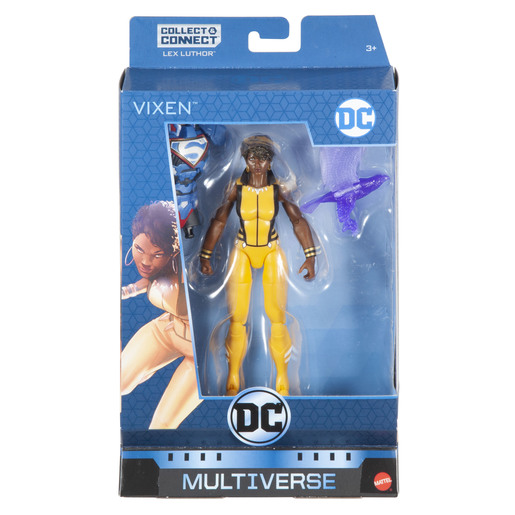 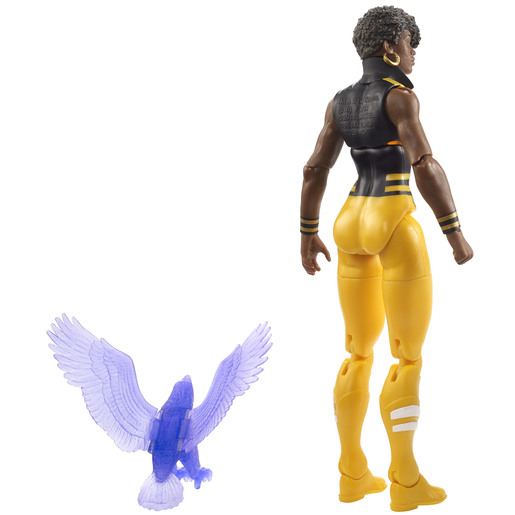 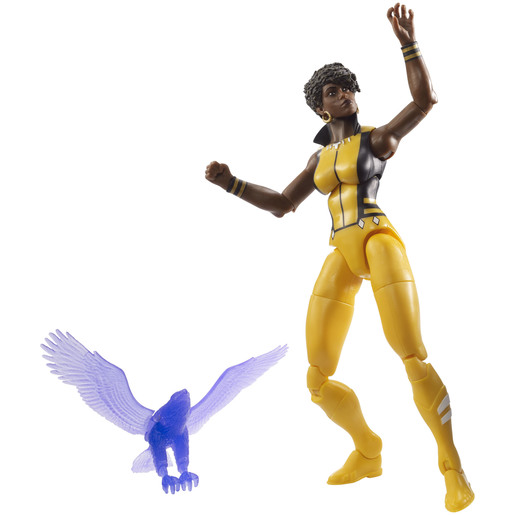 Vixen is a well-known crime fighter who can use the spirit of animals to become a ferocious warrior.

DC fans will recognise her from popular comics ‘The Justice League’ and ‘DC Rebirth’.

Vixen comes with made-to-move articulation at 20 points across her body. Thanks to her movable joints, Vixen is ready to pose in any fighting or action position you can imagine!

This Vixen figure comes with:

For ages 3 years and over.