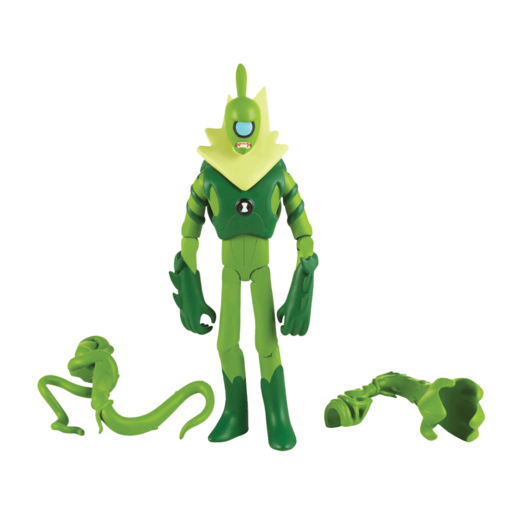 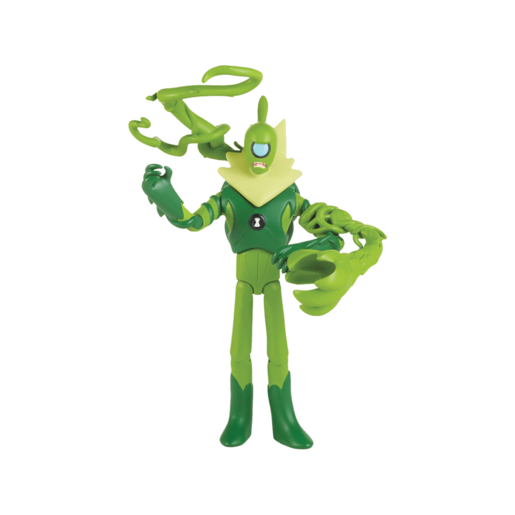 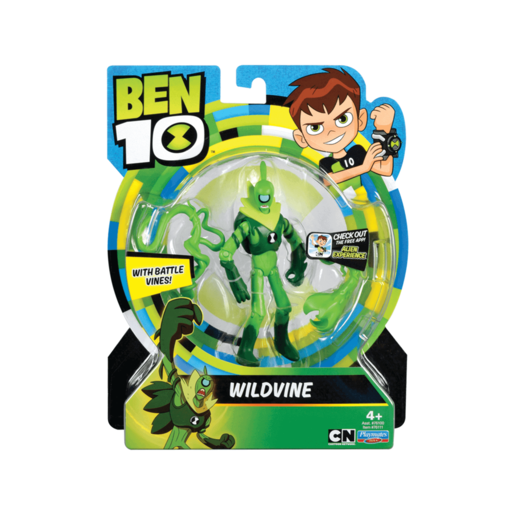 Imagine helping Ben 10 to defeat his enemies with the Wildvine Action Figure.

10-year-old Ben Tennyson discovered the magical Omnitrix watch when he was on a summer holiday with his Grampa Max and cousin Gwen. Now he can transform into lots of different amazing alien heroes and beat the bad guys!

Wildvine comes from the planet Flors Verdance, and has hands that look like they’re covered with leaves. This articulated action figure comes with battle vines that you can attach when it’s time to go to war against the villains.

As well as Wildvine, check out the rest of the Ben 10 Action Figures and collect them all!

Includes one figure and one themed accessory. Suitable for ultimate superheroes aged 4 and up. 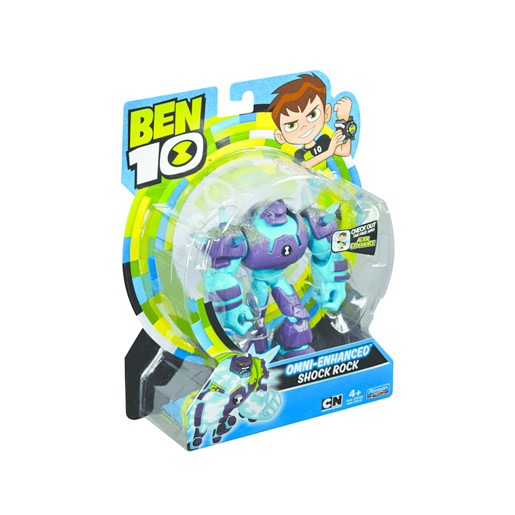 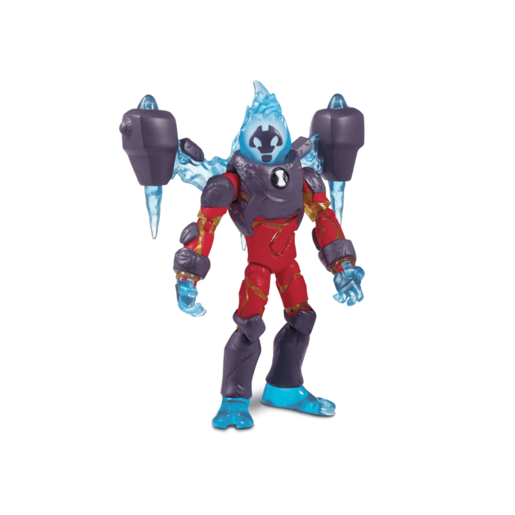 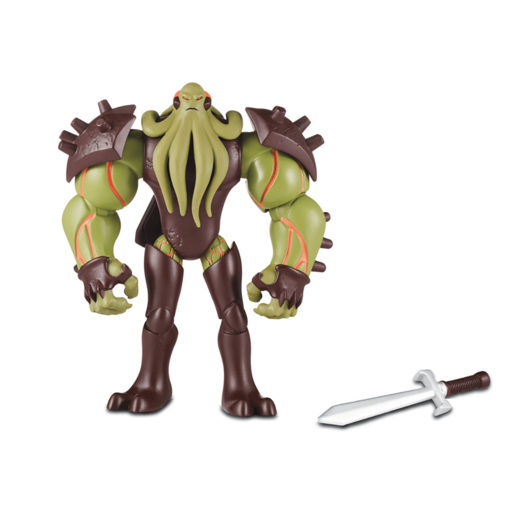 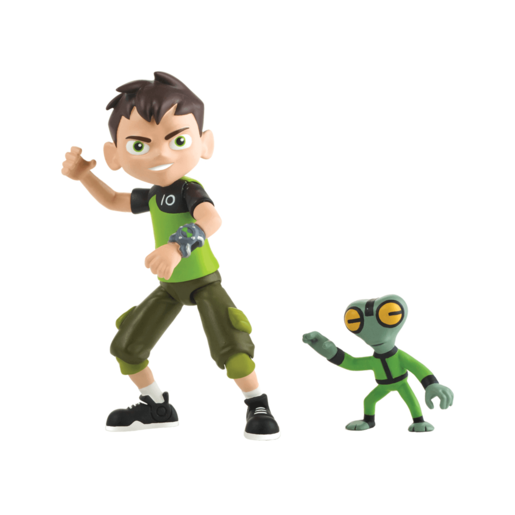 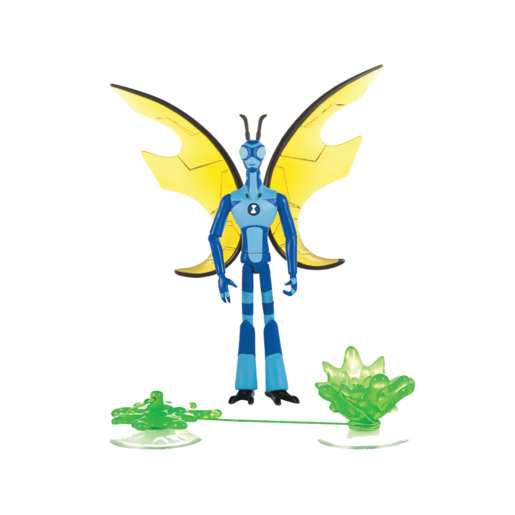 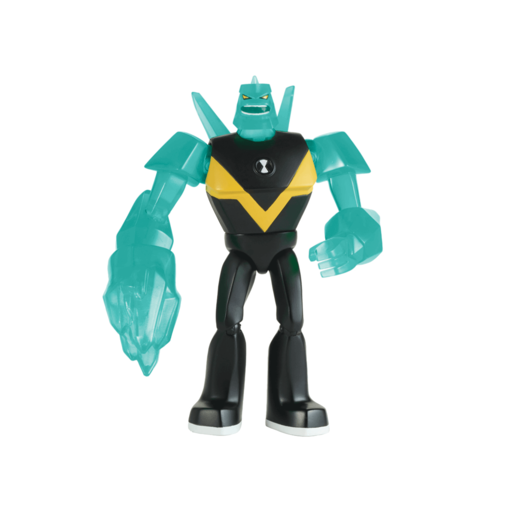 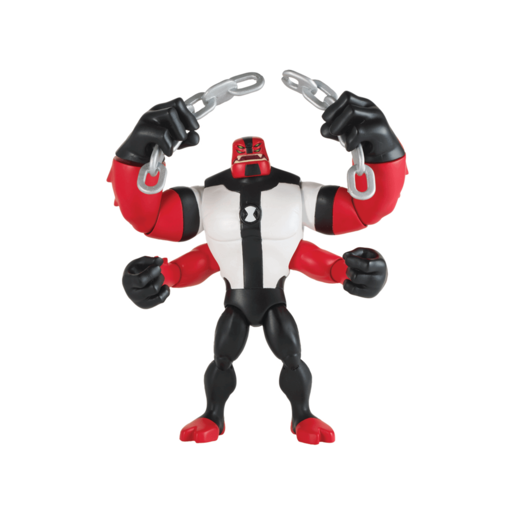